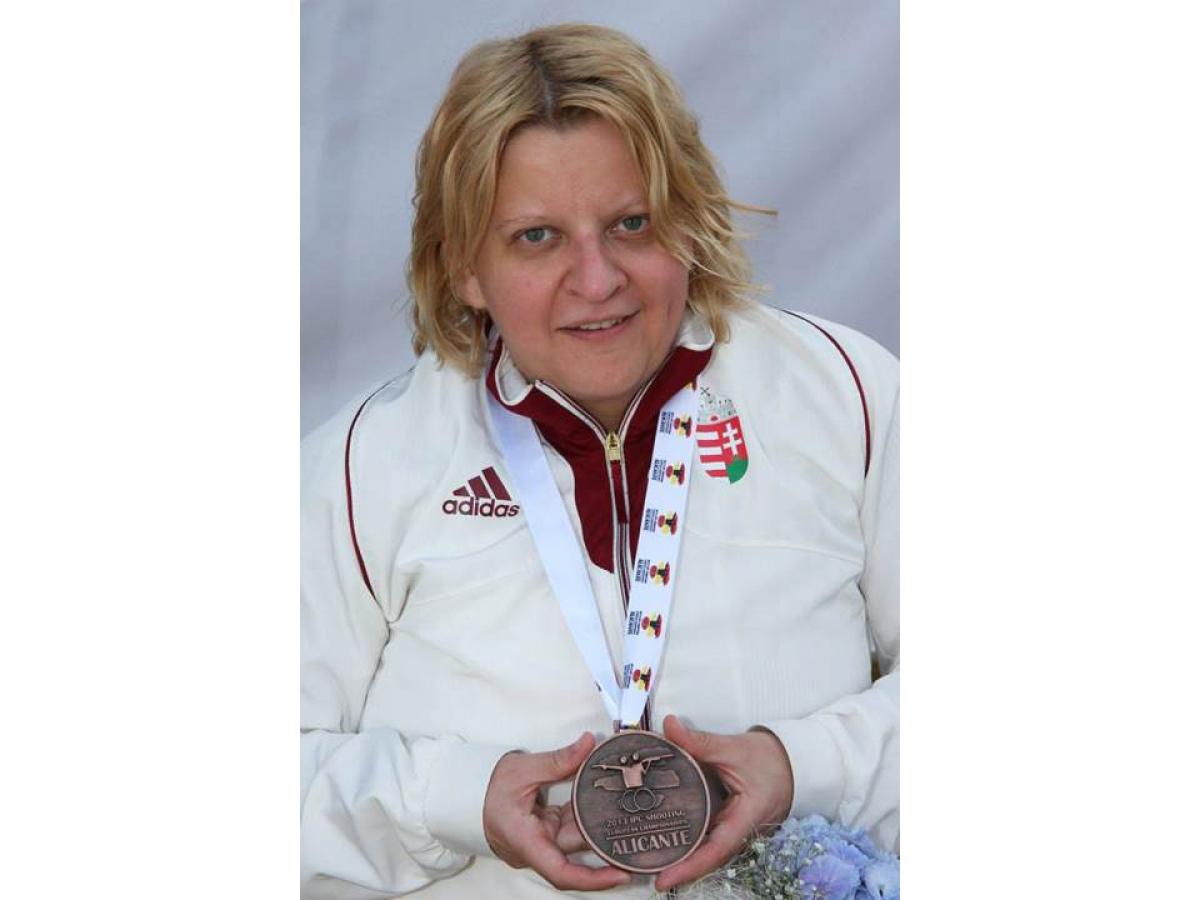 ⒸKrisztina David
By Rebecca Schaefer | For the IPC

I took a deep breath, lifted up my gun, lowered it again, and when the shot broke, I heard the audience cheering – it was a beautiful 10.9.

For Hungary’s Krisztina David the anticipation for the Rio 2016 Paralympic Games is slowly building.

After a bronze at the 2013 IPC Shooting European Championships, a silver at the 2014 IPC Shooting World Championships, and an impressive comeback to the shooting range with a victory at the 2015 World Cup in Fort Benning, USA, only months after undergoing open-heart surgery, David is certainly one to watch in her favorite event, the P2 (women’s 10m air pistol SH1).

The Hungarian is among the medal candidates for the Rio 2016 Paralympic Games and describes the most memorable moments of her career so far.

1. Winning the bronze medal in the 2013 European Championships in Alicante, Spain, was a huge breakthrough for me! I had won medals in World Cups before, but – figuratively speaking – that bronze definitely weighed more.

3. In the P2 finals at the 2014 World Championships in Suhl, Germany, only two of us remained in the shooting lane fighting for the gold. Sareh (Javanmardidodmani) had a four-point advantage over me, so I only had a mathematical chance to win.

At the last shot, I had to put my gun down on the table because I was not happy with the way I had lowered my gun for the shot. I only had about 25 seconds left for the last shot but I wanted it to be perfect, so I took a deep breath, lifted up my gun, lowered it again, and when the shot broke, I heard the audience cheering – it was a beautiful 10.9.

3. Returning to the shooting range three months after the open-heart surgery and shooting pretty good results with a smarting sternum brought a big smile to my face.

I frankly do not remember any particular “worst moment,” because that is not the way I think about those experiences.

When competitions do not go as planned, there is always something I can or have to learn from that. Of course, that is not to say I do not feel upset in some cases, but I thankfully tend to forget bad feelings easily and focus on constructive ways of moving ahead.

However, what really does hit me is the loss of a shooting friend. When [Great Britain’s] Roy Carter passed away recently, or [Australia’s] Ashley Adams last year, that was truly heartbreaking for me.

Competitions are not just about results – they are also social events, and Roy and I always shared a good laugh with each other. Knowing that you will never be able to see a shooter again that you were always looking forward to meeting at the next competition is a real heartbreak. 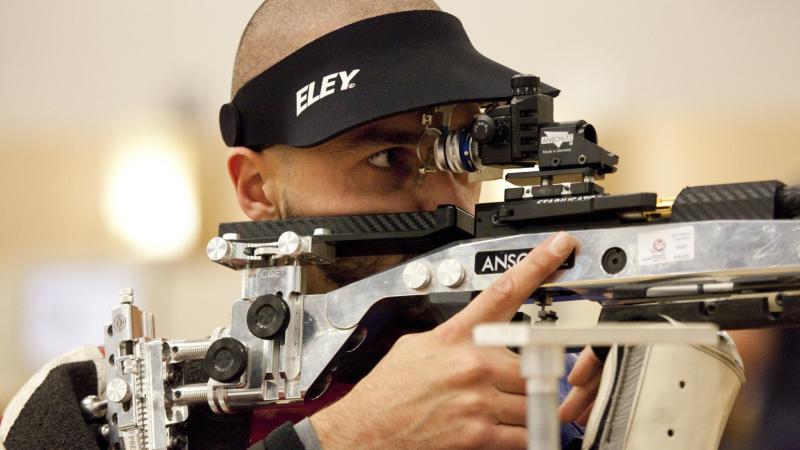 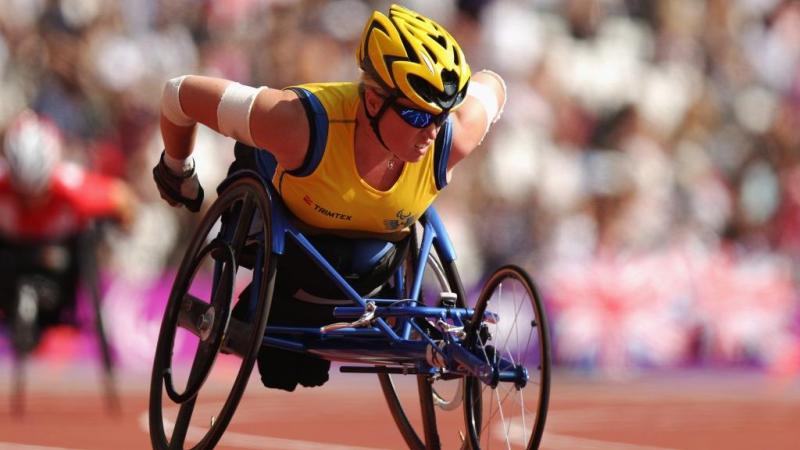 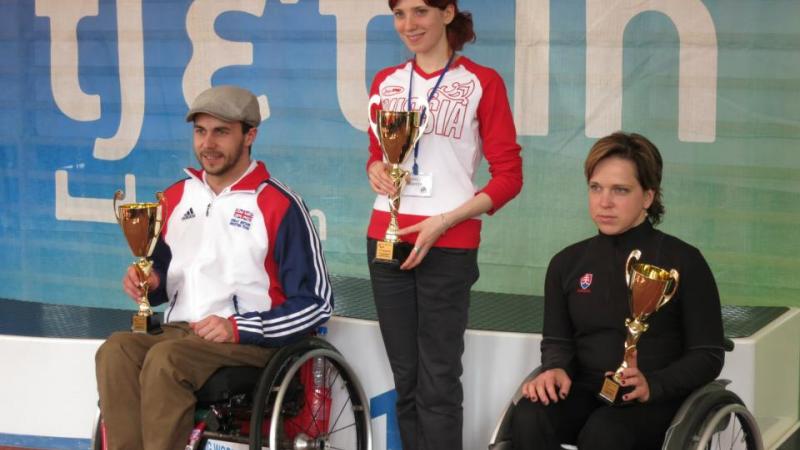 Shooting
Under the radar: Four shooters aiming to impress in Rio