Under the radar: Four shooters aiming to impress in Rio

As well as securing quota places for their countries for the Paralympics, athletes have also been winning medals at World Cups to show their potential. 22 May 2016
Imagen 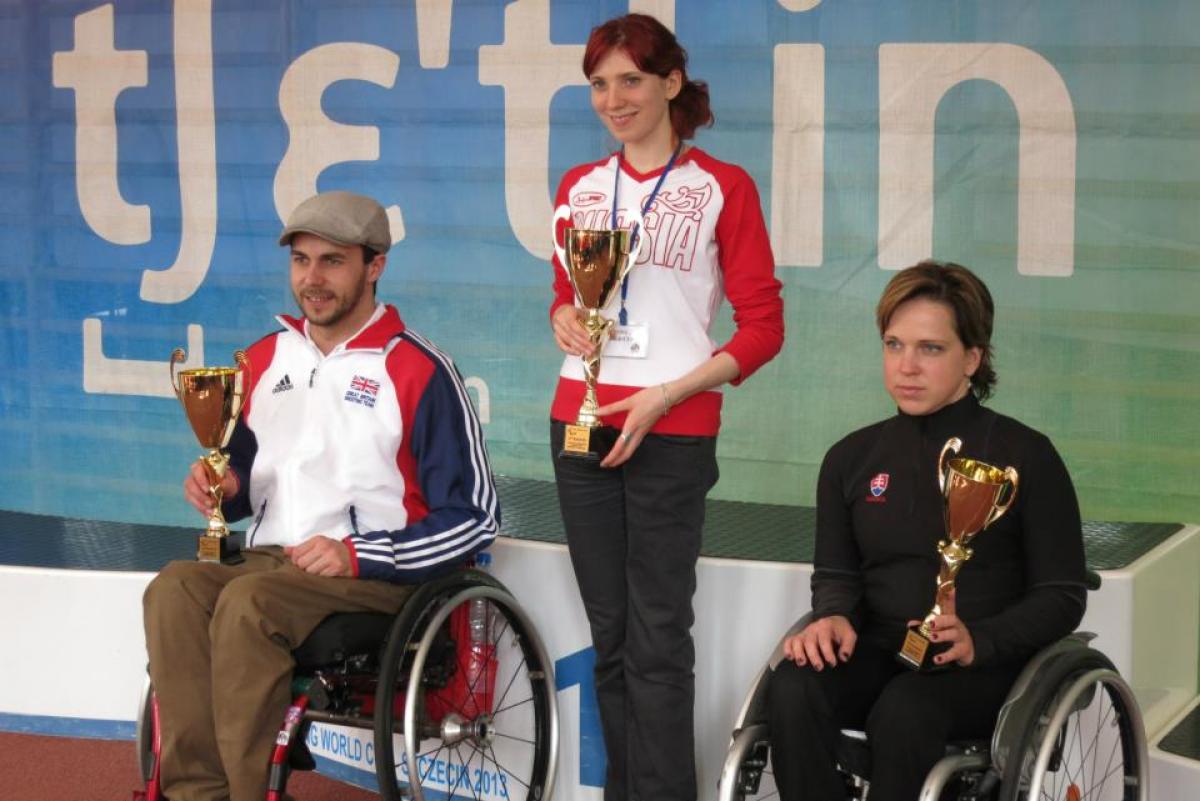 With just over three months to go until the Rio 2016 Paralympic Games, all quota places have been won by shooters for their countries and the process of naming athletes who will take them has begun.

Across three IPC Shooting World Cups in 2016, some shooters made a strong case for selection.

Here are just a few names who will be hoping they can impress in Brazil in September.

Pistol shooter Sornsriwichai went through agony at the London 2012 Paralympic Games, just missing out on the podium in P1 (men’s 10m air pistol SH1) in fourth.

Now a few years later and with a lot more experience under his belt, the Thai athlete has climbed onto the podium at three World Cups, in both P1 and P4 (mixed 50m pistol SH1).

He also won gold at the Incheon 2014 Asian Para Games in P1 with a new regional record. With Asia producing some of the best shooters, the fact that Sornsriwichai can win against the world’s best should give him confidence ahead of his second Paralympic Games.

A seasoned shooter by now, Zandraa secured his country’s only quota spot for Rio 2016 and would be the first man to compete for Mongolia at a Paralympic Games.

His competitive CV is peppered with medals from World Cups and also a bronze in P4 from Incheon 2014. The 34-year-old made a great start to the year with a bronze in P1 at the World Cup in Szczecin, Poland, in May.

Ryabchenko is part of a team that is one of the most formidable in shooting Para sport. The Russians have won 16 medals, including four golds, since 1996.

In 2015, at the height of the Paralympic qualification period, Ryabchenko reached second place in R3 (mixed 10m air rifle prone SH1) in Fort Benning, USA, to place herself amongst her country’s best shooters. She continued that form into 2016 with a bronze medal in Szczecin.

As a serving member of the US Army Marksmanship Unit, Joss’ experience in shooting is some of the best in the field. After being injured in an explosion whilst on duty in Iraq in 2007, Joss entered the Paralympic programme and immediately made an impact.

He set six qualification and finals Americas records in his debut year in 2013 and secured a bronze in R3 at his first World Cup in Antalya, Turkey. That summer he also won gold in R3 in Bangkok, Thailand.

More recently, his triumphs include silver at the Sydney World Cup in Australia in R6 (mixed 50m rifle prone SH1). His strong performances have seen him nominated to the US team for Rio 2016. 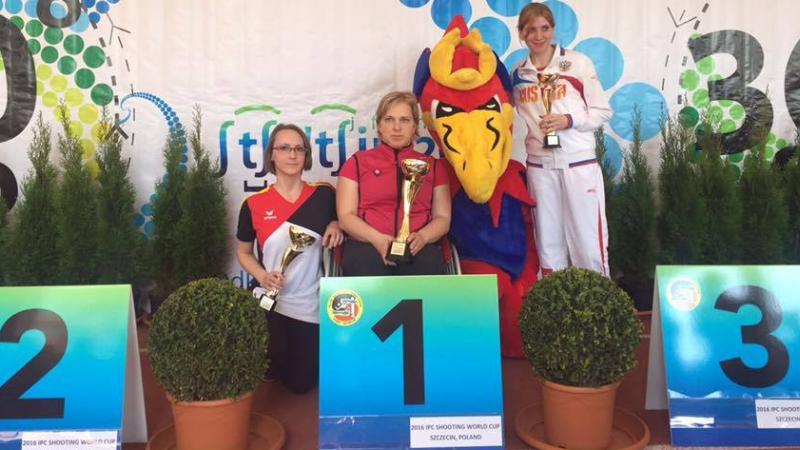 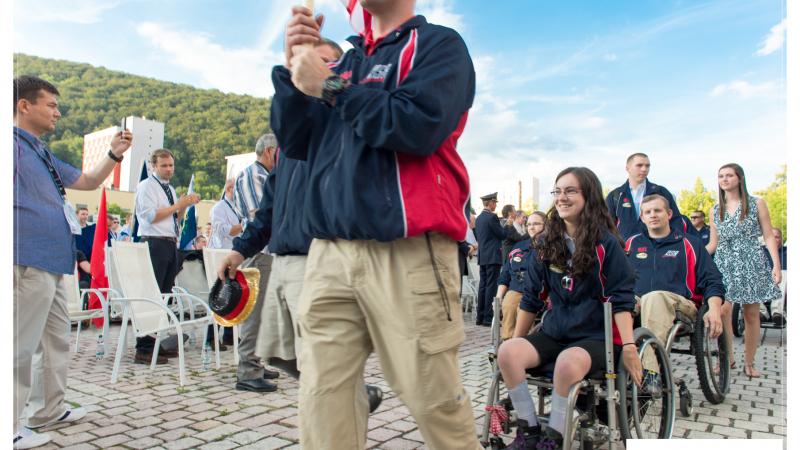 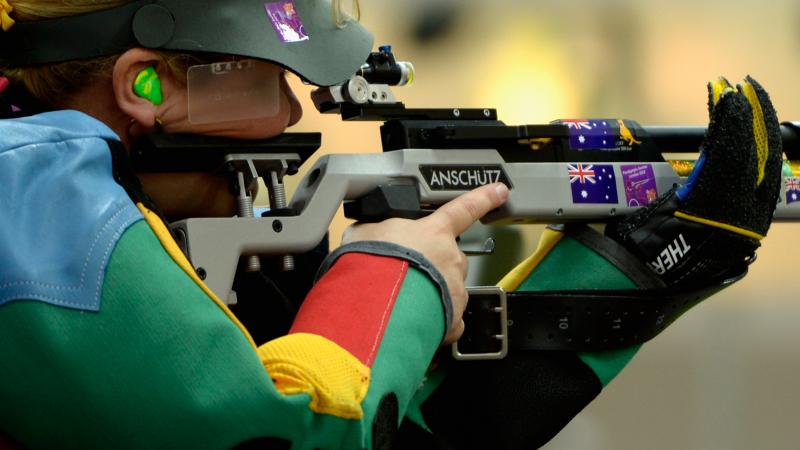