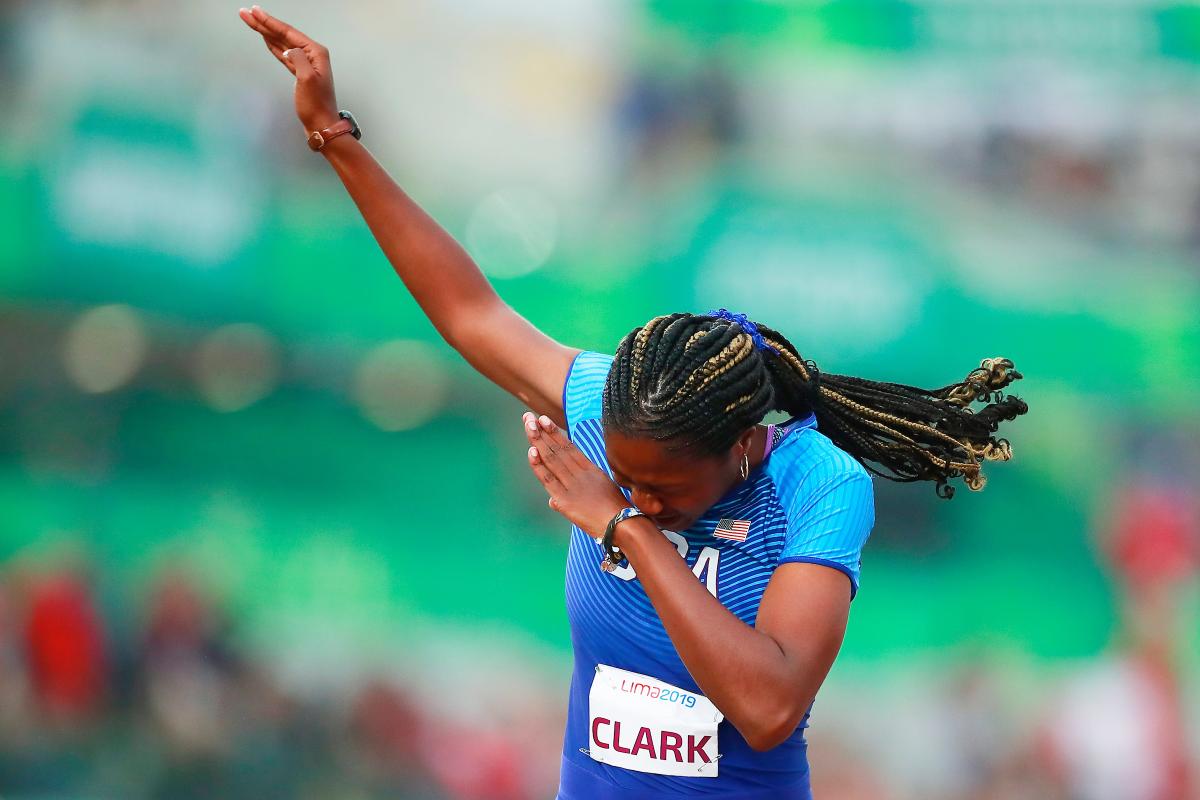 USA’s world and Paralympic champion Breanna Clark claimed to have “a secret family recipe” for success after winning gold in the Lima 2019 Parapan American Games women’s 400m T20 on Monday.

Clark is coached by her mother, Rosalyn, who won an Olympic silver medal at Montreal 1976 – exactly 40 years before guiding her daughter to the Rio 2016 Paralympic gold.

She has continued to outdo her mom in the medal-winning stakes ever since, winning world gold in London in 2017 as well as breaking the world record in Arizona in 2018.

“I have a secret champion recipe,” said Clark after dominating the race at Lima 2019 from start to finish.

“You can’t eat or drink it. It’s made only for your eyes, ears and your brain. It’s an old recipe but fortunately there’s a secret ingredient for my family and my eyes only, one that we will never reveal to the public.”

Clark professes to love the TV show Wheel of Fortune but there was little that was lucky about her performance at Estadio Atletico as she powered to victory in 57.09, before celebrating with a touch of ‘dabbing’ on the finish line.

“I love to dance before and after every gold medal,” she said. “I rehearse during my warm-up then celebrate after winning.

“There’s a popular dance called the floss that’s viral right now, but I’m saving that for Dubai [the World Championships in November].

“I decided in Peru that I would do the dab for once as I work my way towards Dubai gold.” 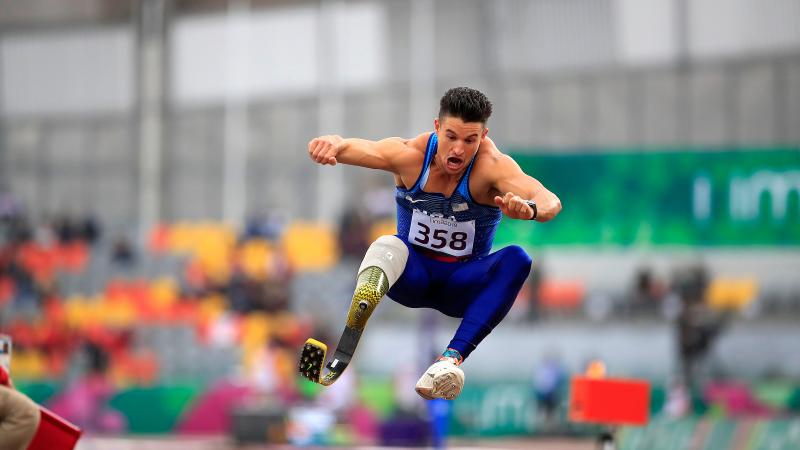 It was a special day for her country, too, as USA continued to rack up medals, with Trenten Merrill taking gold in the men’s long jump T63/64.

There were other US triumphs on the track too, notably by Jenna Fesemyer who took her second gold and third medal of the Games in the women’s 800m T54.

Back to back wins for Omara Durand

The fastest female Paralympic sprinter in the world continued to make history by winning a second title in Lima, this time in the 100m T12.

Now, the Cuban will look for her third title in the 400m. “Tomorrow we will run the semi-final and we will do the usual, leaving everything on the track. I like short races more because that's where I'm doing better, but I'll still give my all,” she said.