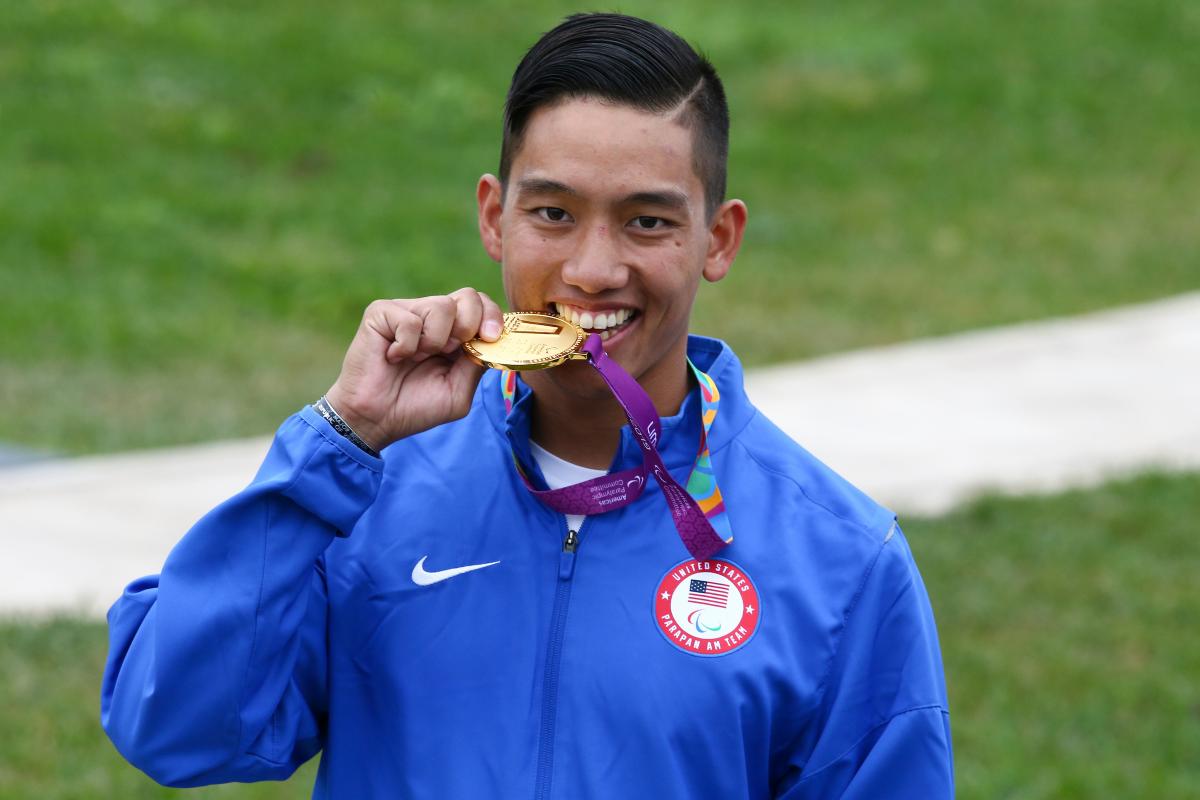 USA shooting made it four golds in three days at the Las Palmas Shooting Range thanks to Kevin Nguyen.

Brazil then made it three golds in three days with Geraldo Rosenthal in the men’s 10m air pistol SH1 final. 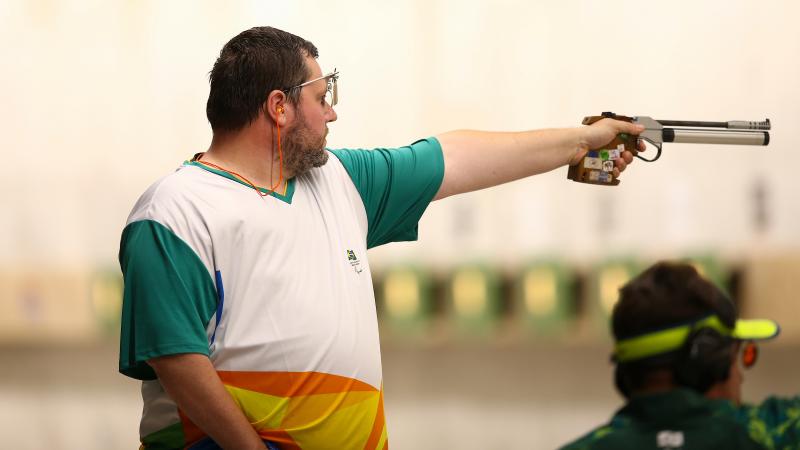 It was Rosenthal’s third medal and second gold in Lima. The Brazilian finished first with 232.0 points ahead of his compatriot Adriano Sergio (219.3).

The USA’s Michael Tagliapietra took the bronze medal with 201.5 points.

Now Rosenthal is setting his sights on the World Shooting Para Sports Championships in Sydney, Australia, in October and looking ahead to the Tokyo 2020 Paralympic Games.

“We are going with two other teammates to Australia for the World Champs and make sure we get the qualification [to Paralympics]. It is a different competition and it will be very difficult,” said the Brazilian.

The shooting Para sport competition at Lima 2019 wraps up on Tuesday with two final sets of medals up for grabs.