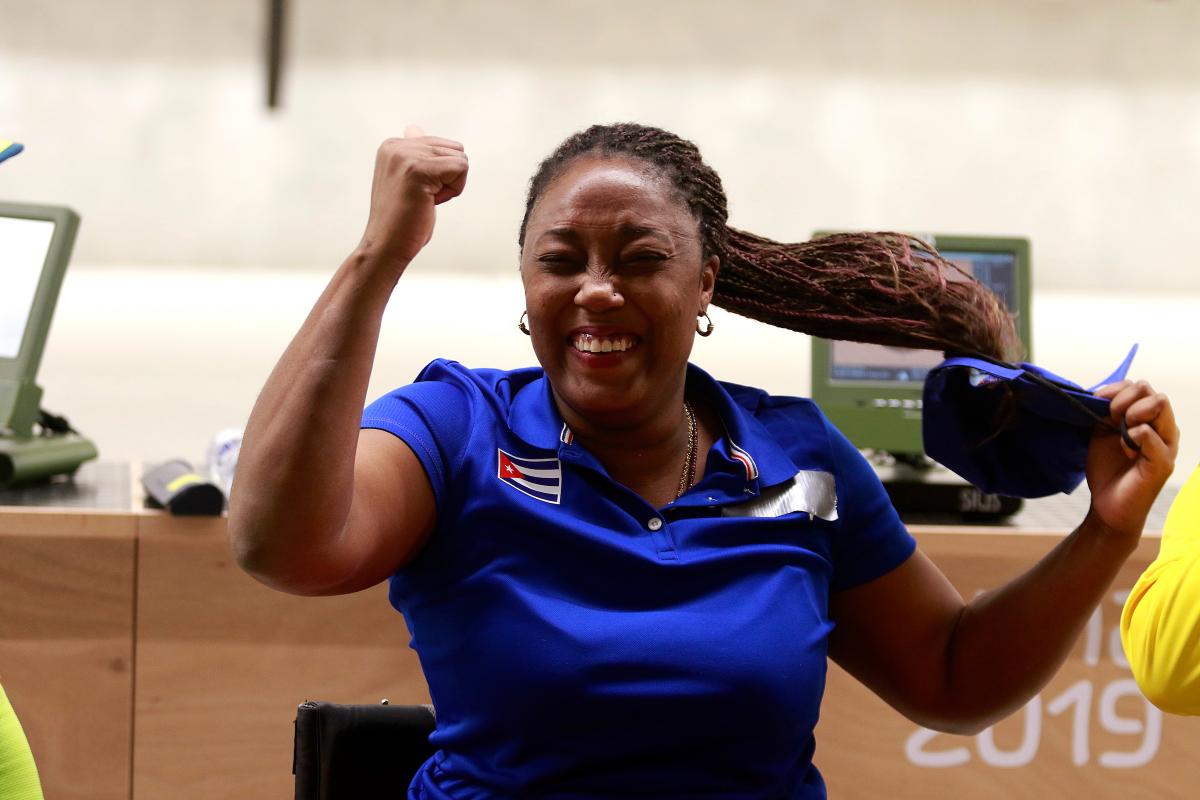 Lima 2019 marked the first time that shooting Para sport was part of the Parapan American Games. Brazil and USA had shared all the gold medals until the last day when Yenigladys Suarez put Cuba on the top of the podium.

The shooter won the gold medal in the women’s 10m air pistol SH1 with 227.4 points in 24 shots during the competition held on Tuesday at the Las Palmas Shooting Range in the Peruvian capital.

The gold was the second medal for the Cuban shooter, after her bronze in the mixed 25m sport pistol SH1 on Sunday.

In the other event of the last day of the shooting at Lima 2019, USA’s Stetson Bardfield won gold in the mixed 10m air rifle prone SH2. 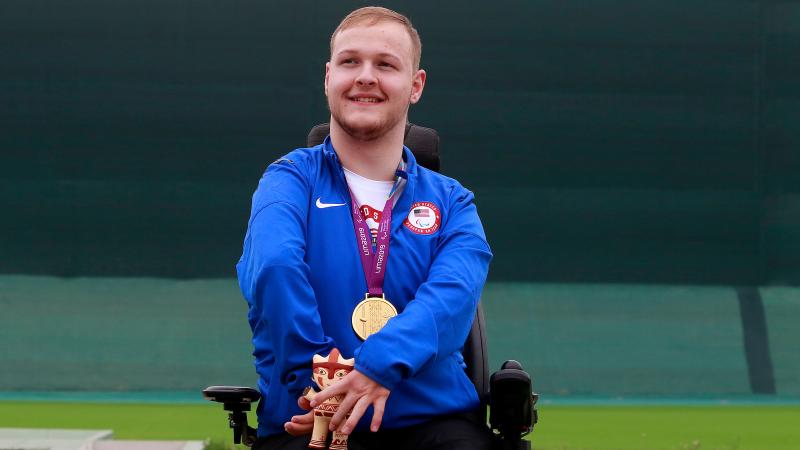 “It is totally amazing. It is my first international medal and I’m very happy,” the shooter said. “My biggest goal is to get a gold medal in Tokyo 2020, of course. I've been training for a long time and I really love this sport.”

Bardfield reached a score of 252.1 in 24 shots, followed by his compatriot McKenna Dahl who took silver with 251.4 points in the same number of shots.

It was Dahl's second medal in Peru following her gold in the mixed 10m air rifle stand SH2 on Saturday.

Brazil’s Bruno Kiefer finished with the bronze medal with a score of 230.3 in 22 shots. It was Kiefer’s second bronze in Lima.

Cuba finished third with a gold, a silver and a bronze. Hosts Peru ended in fourth place with one silver medal. Colombia was fifth with one bronze.

All shooting results can be found on the Lima 2019 page.