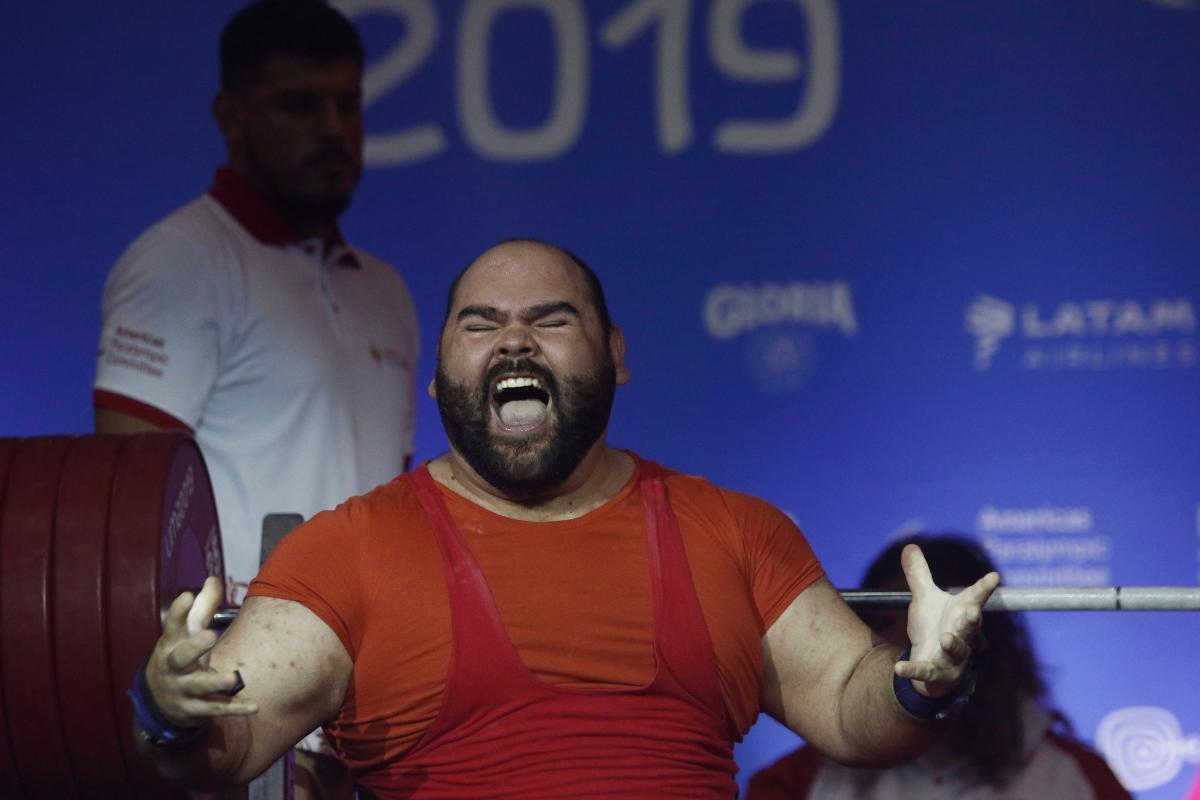 Jose de Jesus Castillo Castillo arrived in Lima as the best athlete of the Americas and current three-time Parapan American champion. Quite a pressure to deliver another gold medal.
But he did it.

“The toughest bit is not to get to the top, it’s to stay there,” said the Mexican following his victory in the men’s up to 107kg category on Saturday, the last day of Para powerlifting at Lima 2019. 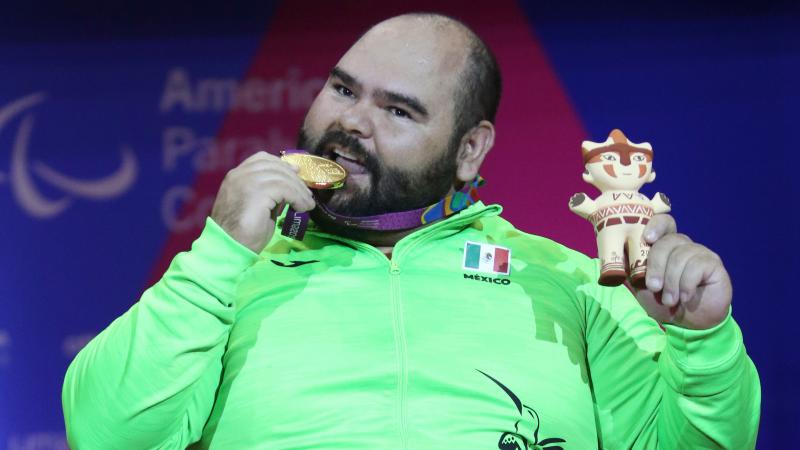 Castillo Castillo had a tough opponent in Colombia’s Fabio Torres who jumped to first place in his third attempt of 220kg – a new Parapan Am record.

But the Mexican lifted 226kg to establish a new record and clinch gold.

“I knew what I had to do. In the third lift I was confident I could get to the 226kg because of all work we’ve done,” added Castillo Castillo, who received the Jose Luis Campo Award before the Games after being voted the best athlete in the Americas in 2018.

Mexico also took another gold with Perla Barcenas in the women’s up to 79kg, up to 86kg and over 86kg combined. 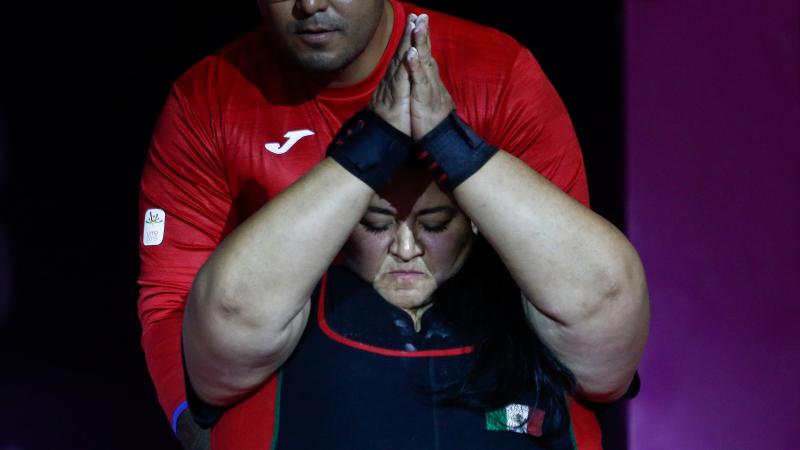 “I’ve always said the day we stop feeling excited and emotional, it is time to retire. I still feel really emotional,” Barcenas said.

The Brazilian gold medal of the day came through Paralympic medallist Evanio Rodrigues in the men’s up to 88kg and up to 97kg combined. 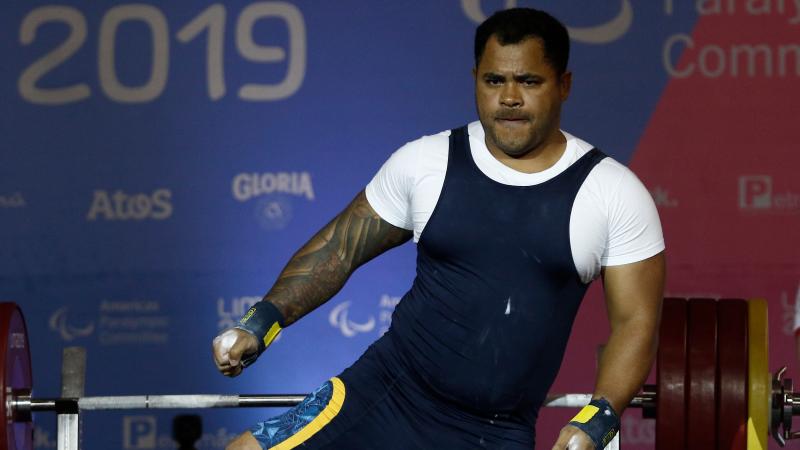 The USA’s Ahmed Shafik was second and Brazil’s Rodrigo Silva was third.

Francisco Palomeque gave Colombia the first gold on Saturday in the men’s up to 80kg followed by Porfirio Arrendono of Mexico and Ailton de Andrade of Brazil. 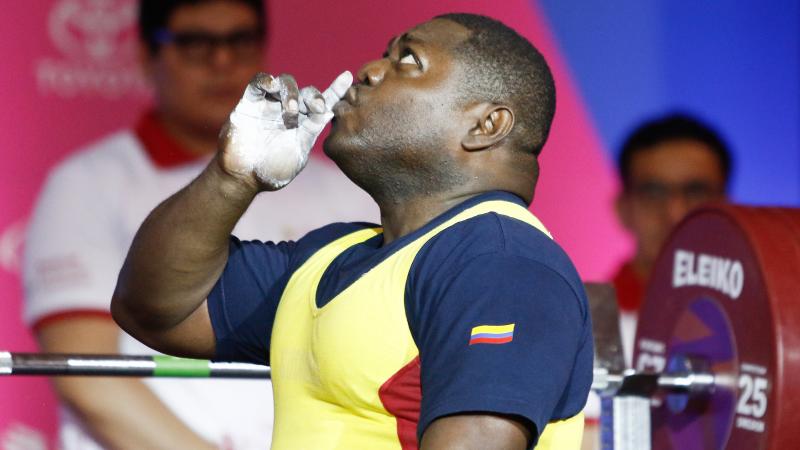 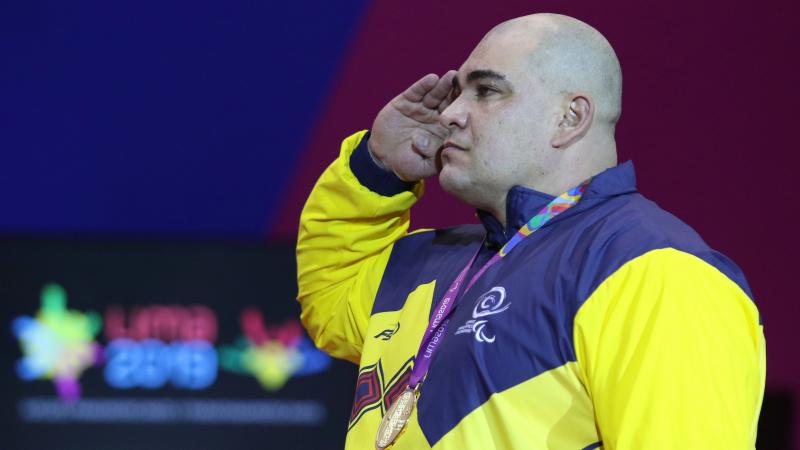 You can find all medallists and results on the Lima 2019 page.