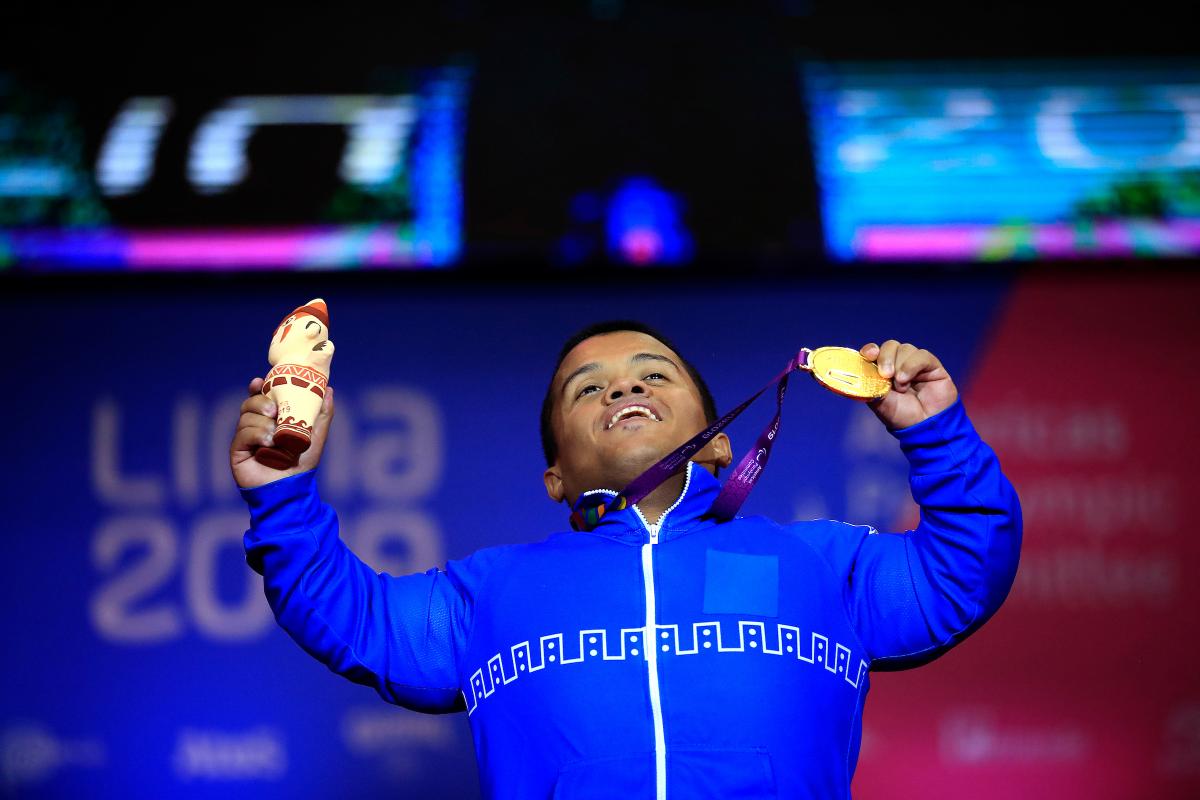 It took 20 years and 182kg for El Salvador to return to the top of the Parapan American Games podium as Herbert Aceituno made history for his country at the Lima 2019 Videna Sport Complex on Friday.

The 33-year-old powerlifter was a favourite in the men’s up to 65kg category but he failed his first attempt at 178kg leaving the dozens of Salvadoran fans in the arena even more nervous.

“That [no lift] gave me even more strength. I didn’t come here for nothing,” Aceituno said. 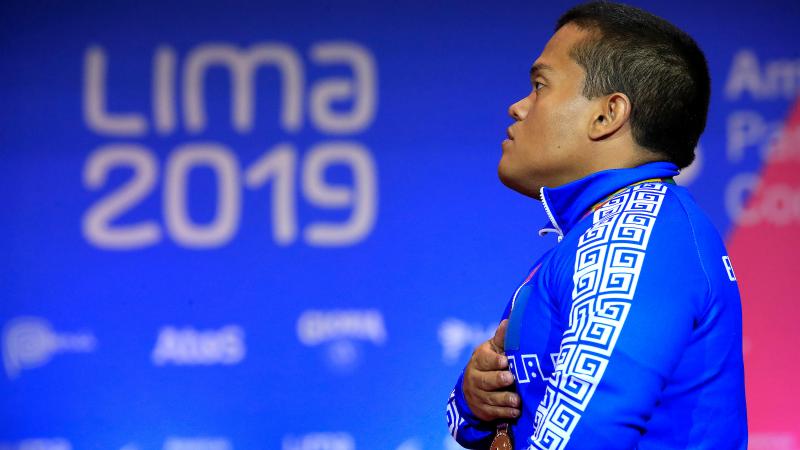 His second lift of 180kg already put him ahead of Chile’s Jorge Carinao. His third lift of 182kg gave him a Parapan American record but it was only when Carinao failed his last try that Aceituno and his country could finally celebrate.

“This is a gift from God. To make my country win a medal again is very important. It’s our first medal here [at Lima 2019], we’re growing little by little, but we’ve made history,” added the athlete who was part of the Agitos Foundation ‘Road to Rio’ programme. 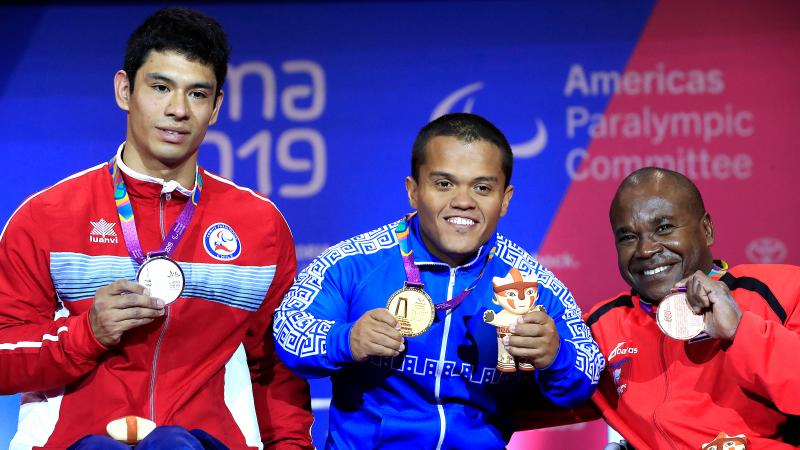 Carinao settled for silver and Cuba’s Danilo Rodriguez finished with the bronze.

Ezequiel de Souza surprised himself in the men’s up to 72kg taking gold leaving Colombia’s Javier Montenegro with silver and Venezuela’s Jackson Blanco with bronze. 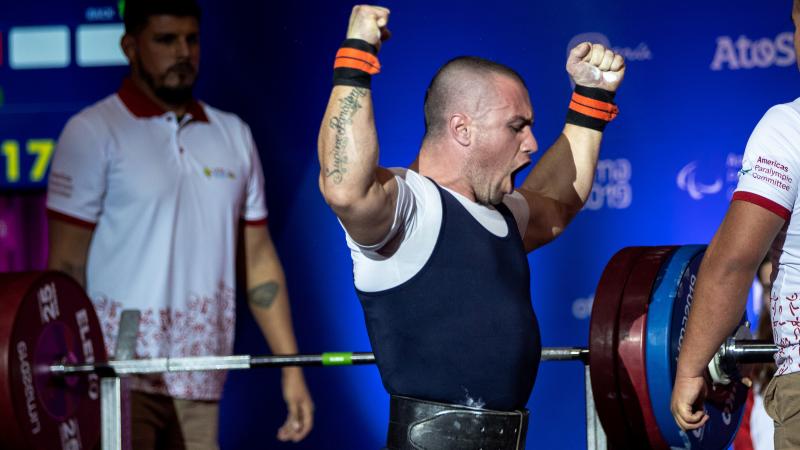 “I didn’t think I would win gold. I came here for a medal, no matter which one. It’s my first Parapan American Games and I made it,” De Souza said.

Colombia’s Bertha Fernandez was the strongest in the women’s up to 73kg with Maria Ortiz of Chile in second and Amanda Santos of Brazil in third. 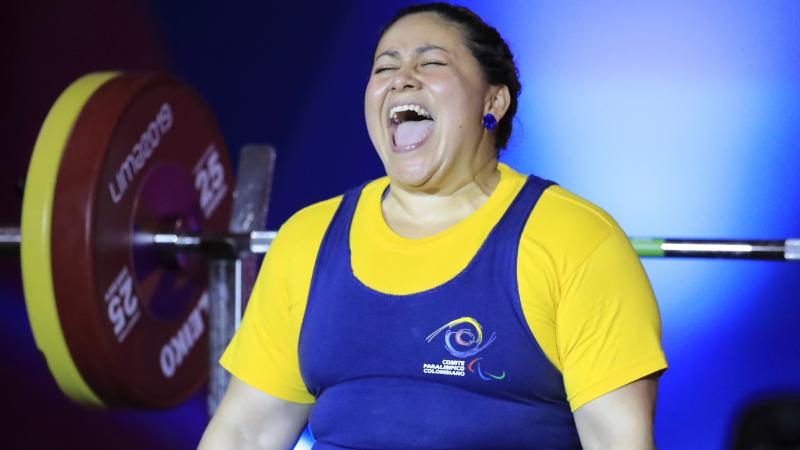 Chile did not leave without a gold though. Juan Garrido defended his Parapan American title in the men’s up to 59kg and left the Videna Sport Complex already with plans for the home Games in Santiago 2023. 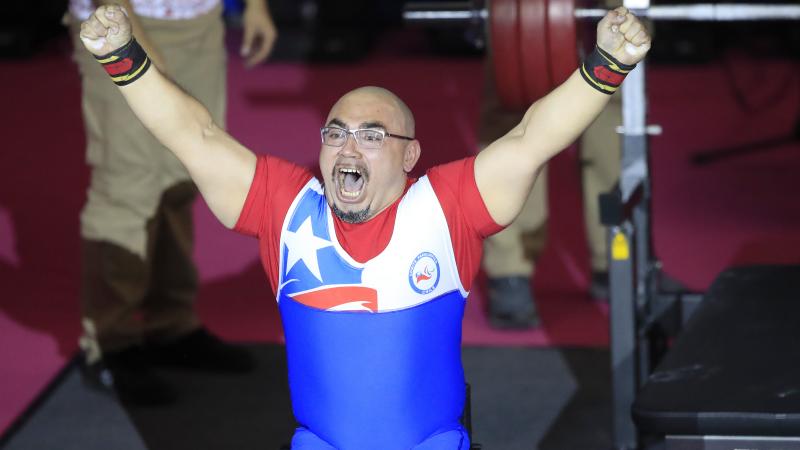 “I wanted it to put on a show to my country, my family, my brother who came here to see me and my daughter who stayed in Chile. Now I wanted to win it a third time for my country. I have four years to prepare the best I can,” Garrido said.

All medallists and results can be found on the Lima 2019 page.