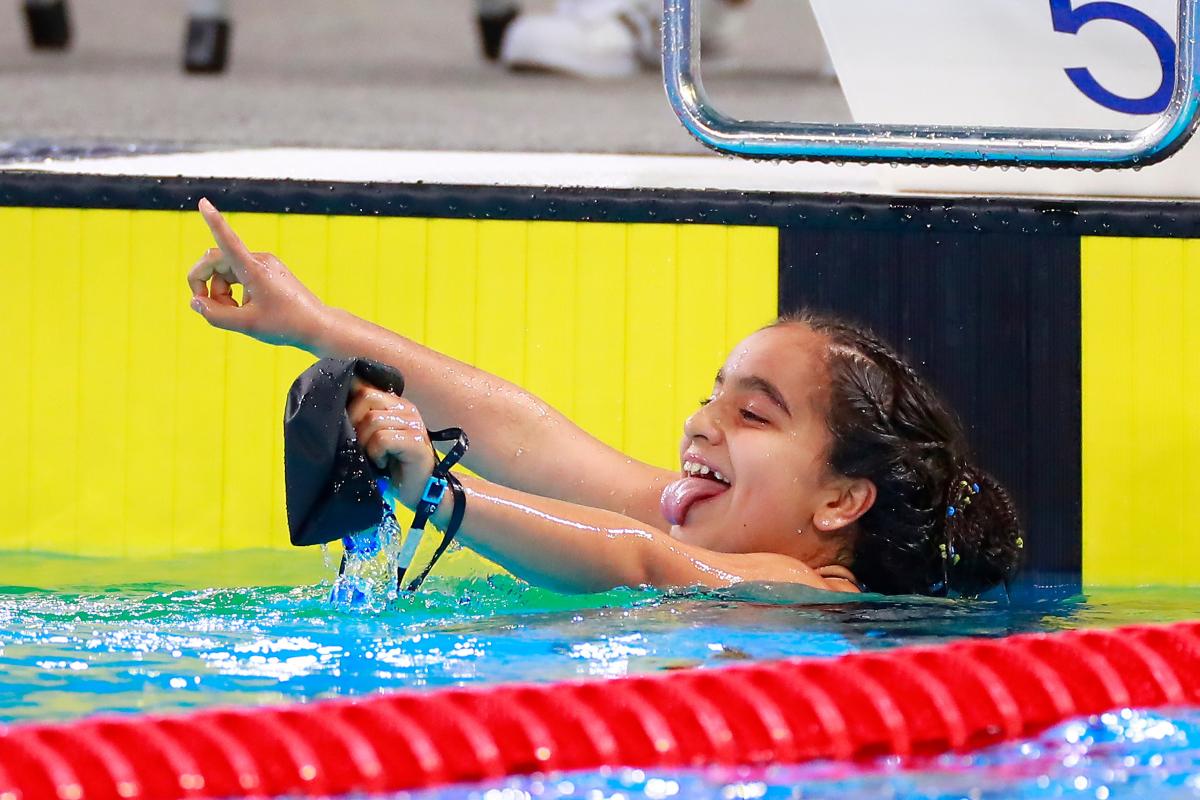 Sara Vargas made headlines the moment she arrived in Lima, as the youngest athlete at the 2019 Parapan American Games. But that was not enough for the 12-year-old who can now call herself a double Parapan champion after picking up her second gold – and third medal - at the Centro Acuatico on Thursday.

“The truth is I don’t think about the age, only about how much I’ve practiced to be here. It’s never too early or to late to dream big,” Vargas said after winning the women’s 50m butterfly S6.

“I didn’t really expect to win this event because it was one of my worst strokes and I was second during almost the whole race,” added the Colombian. 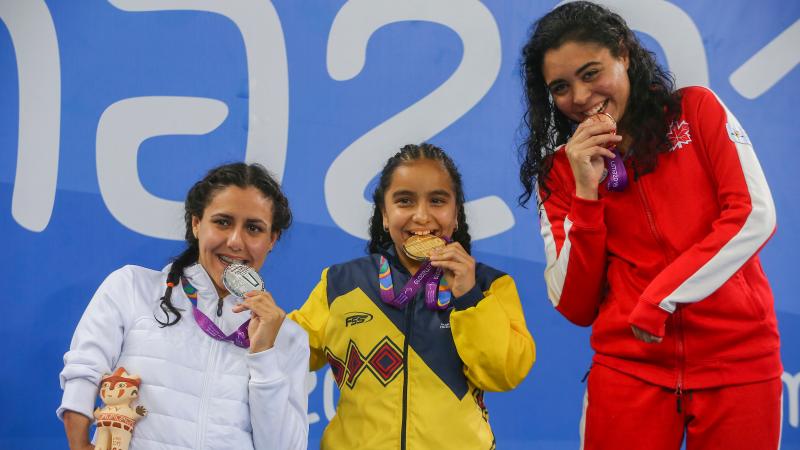 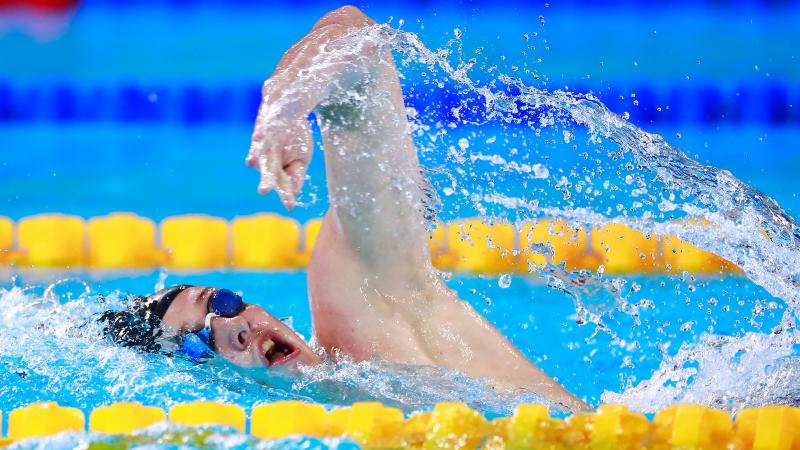 It was another emotional evening for the noisy Peruvian fans who saw the country take its second medal in Lima with Donia Felices’ bronze in the women’s 50m butterfly S5 – gold for Joana Silva of Brazil. 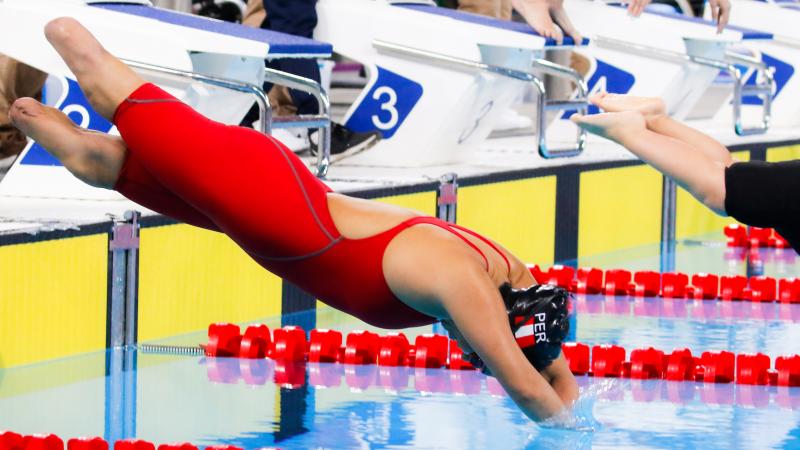 “This is my first Games and I dedicate this medal to Peru. I’m really thankful for all the support we have felt at Centro Acuatico. It was a pity I couldn’t give them a medal before but now I’ve made it.”

Brazilian swimmers had their best day so far in Lima with ten gold medals. Daniel Dias took his Parapan Am medal tally to 32 after his victory in the men’s 50m butterfly S5.

The Matera Rocha family was responsible for two of the Brazilian golds. Douglas Matera first won the men’s 400m freestyle S13 and his brother Thomaz the men’s 50m freestyle S12.

All medals and results can be found on Lima 2019 page.