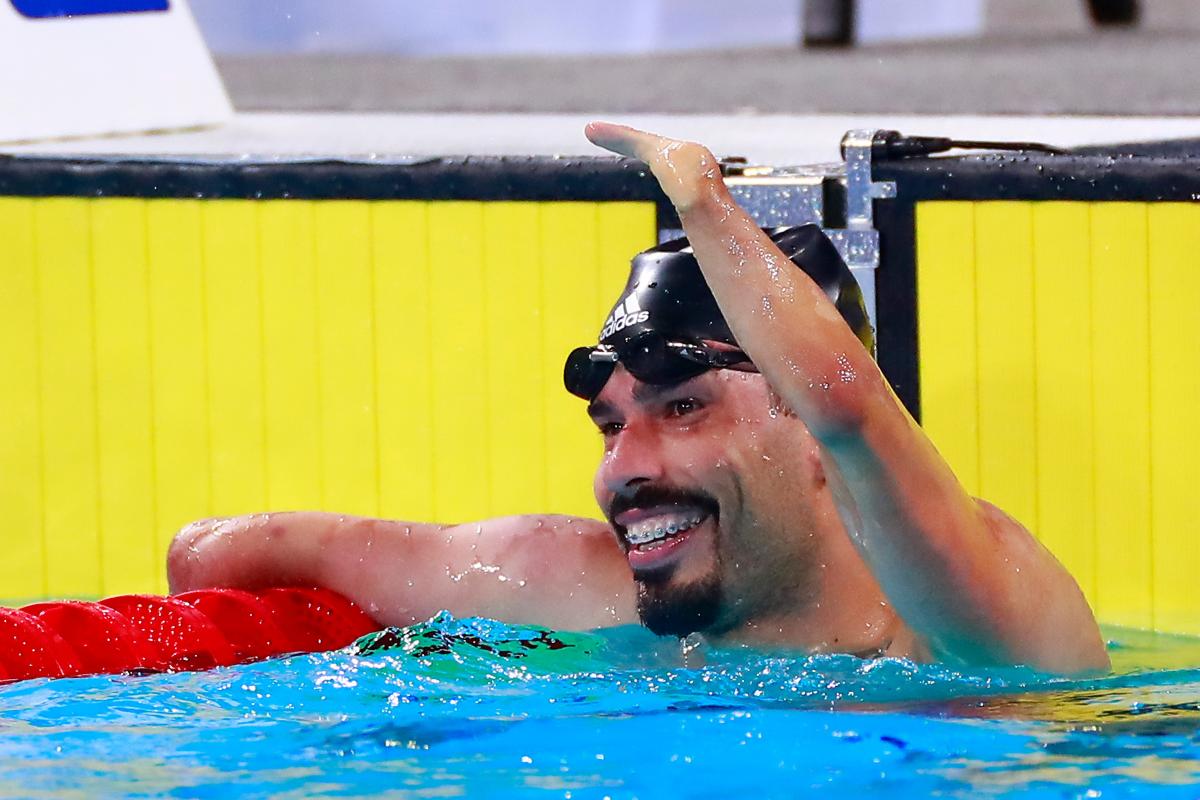 The Centro Acuatico saw the present and future of Para swimming meet on Wednesday at the Lima 2019 Parapan American Games. Brazil’s Paralympic hero Daniel Dias reached the mark of 30 medals in the regional Games while 14-year-old Peruvian swimmer Rodrigo Santillan won his – and his country’s – first.

Dias first medalled at Parapan Am Games competing at home in Rio de Janeiro 2007. He had discovered the sport a few years earlier after watching on TV his compatriot Clodoaldo Silva winning gold at the Paralympic Games.

On Wednesday, the Brazilian swimmer dominated the men’s 100m freestyle S5 and then less than three hours later returned to clinch his 31st gold in the men’s 4x100m medley relay 34 points. 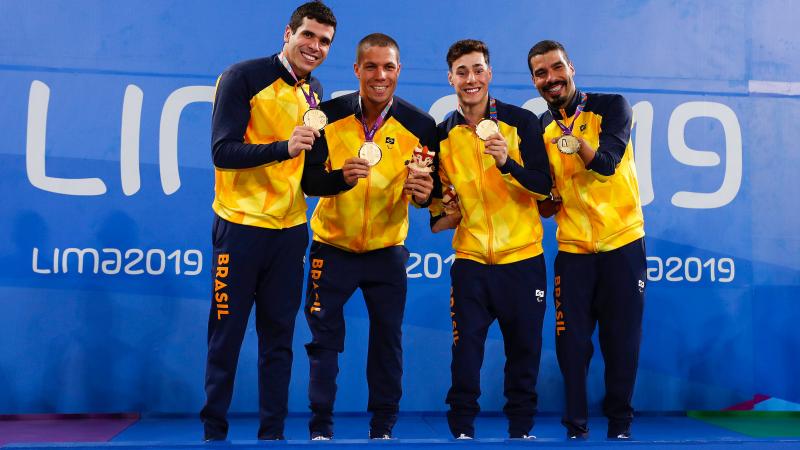 “It is an amazing feeling. It’s an incredible fact really, just thinking about it,” Dias said.

“The Parapan American Games have a special taste, we can show Brazil’s strength here and I’m proud to be part of it,” added the swimmer who still has two more races in Peru before travelling to London to compete at the World Para Swimming Allianz Championships.

Santillan’s medal was not golden. But no other swimmer made the packed swimming venue as noisy as him.

The Peruvian fans had to wait until day four to see the country flag on the podium in the men’s 100m backstroke S2. 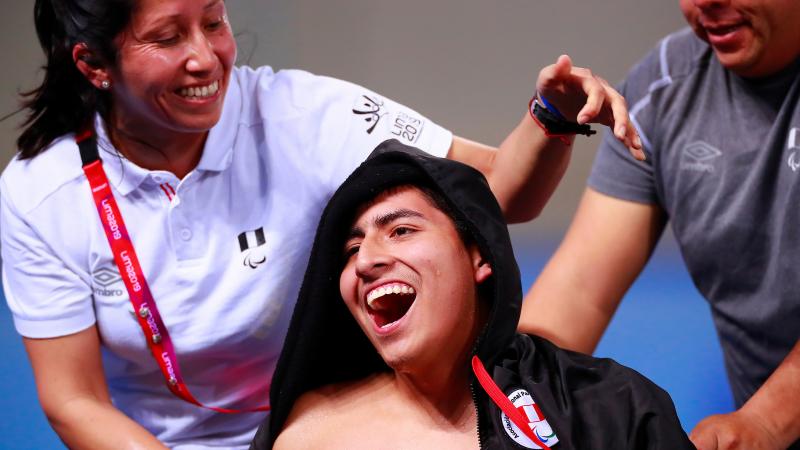 Chile’s World Series winner Alberto Abarza finished first followed by Mexico’s Cristopher Tronco before Santillan touched the board. One day earlier, the bronze medal had escaped by just half a second. But not this time.

“I said I would get to the podium. No matter gold, silver or bronze. I missed that by little yesterday [Tuesday]. I could smell it, but now I have it,” said the teenager.

Brazil finished the day with eight gold medals, but it was Mexico and USA who were responsible for the podium sweeps on Wednesday. 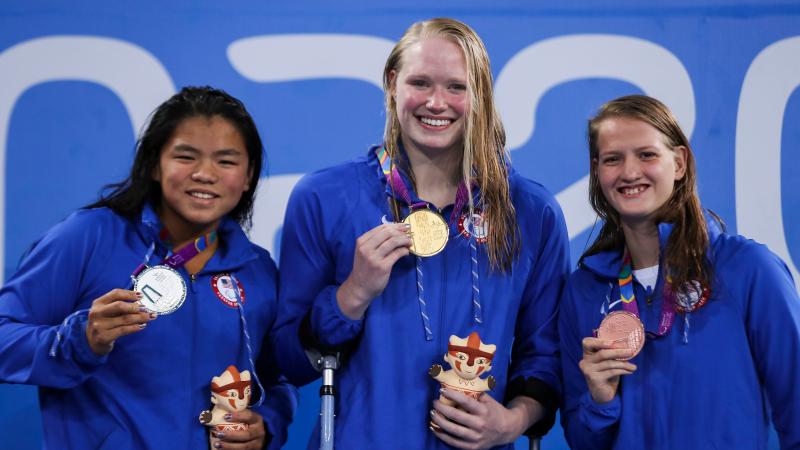 All medals and results can be found on the Lima 2019 page.