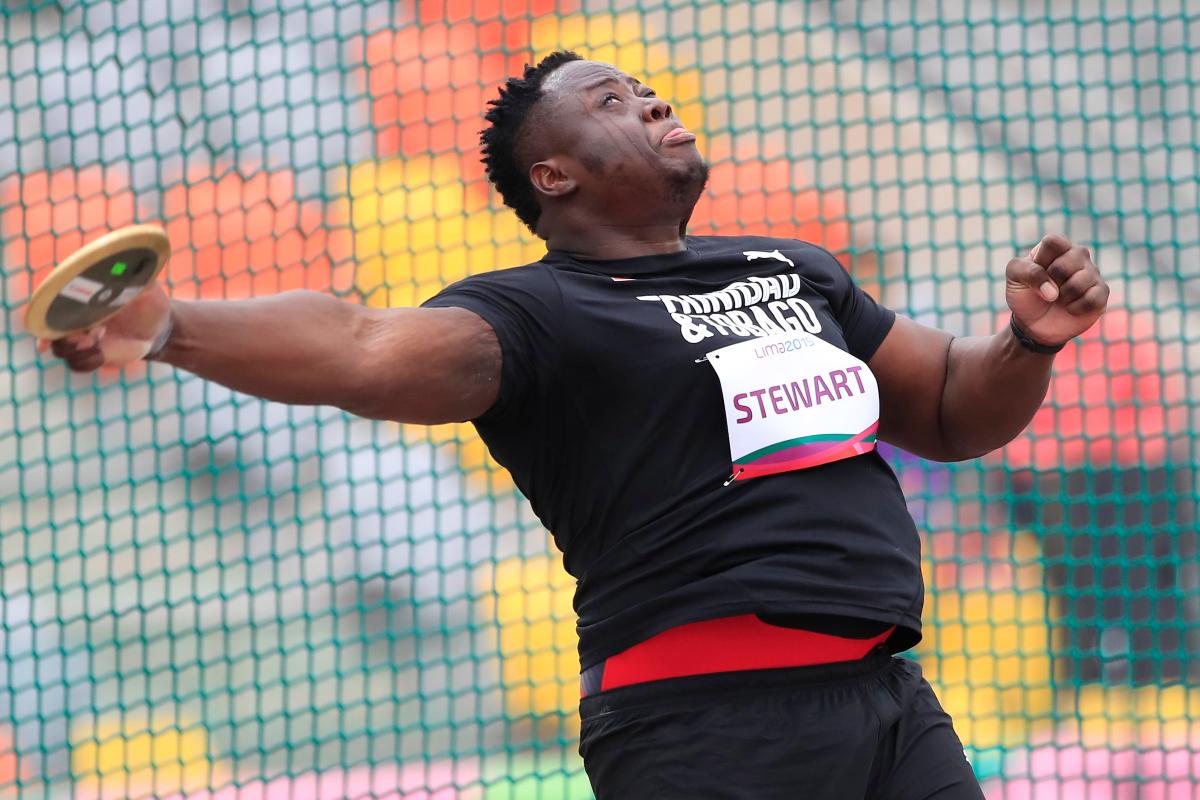 Akeem Stewart was the undisputed star on the fourth day of athletics competition at the Parapan American Games by breaking the world record in men’s discus throw and giving Trinidad & Tobago the first gold at Lima 2019. 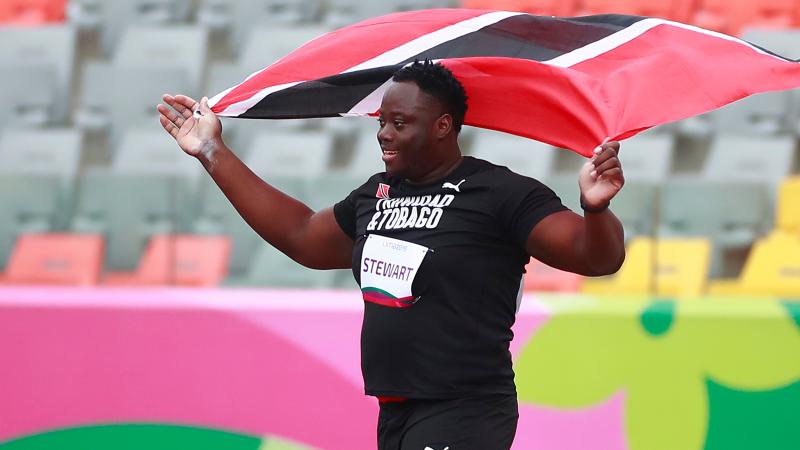 Stewart will next try to add the javelin title to his collection when he competes on Wednesday, hoping to repeat his performance from Toronto 2015.

It was Valencia’s second gold at these Games after his previous javelin success.

He was not, however, the only reason Colombia celebrated at VIDENA; they also won three more athletics golds. 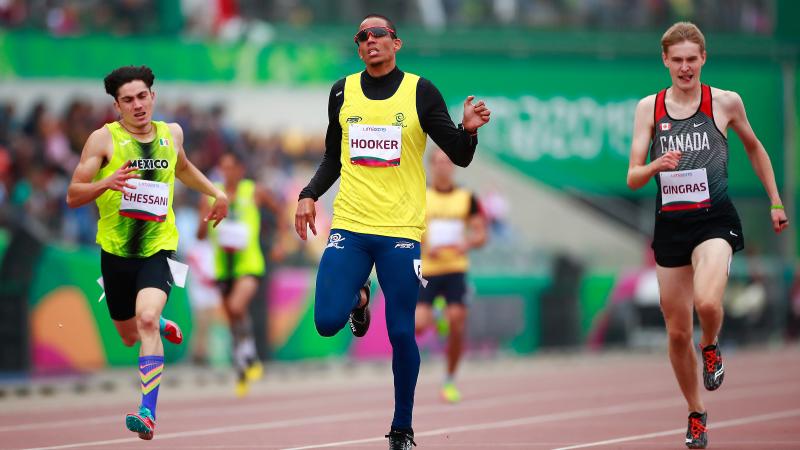 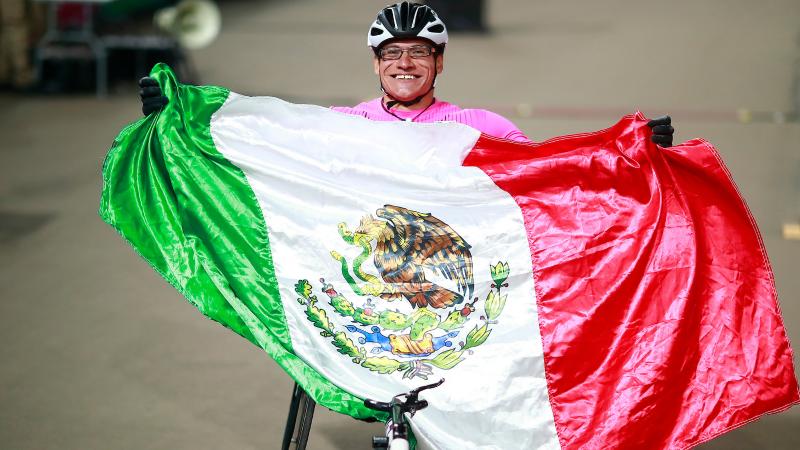