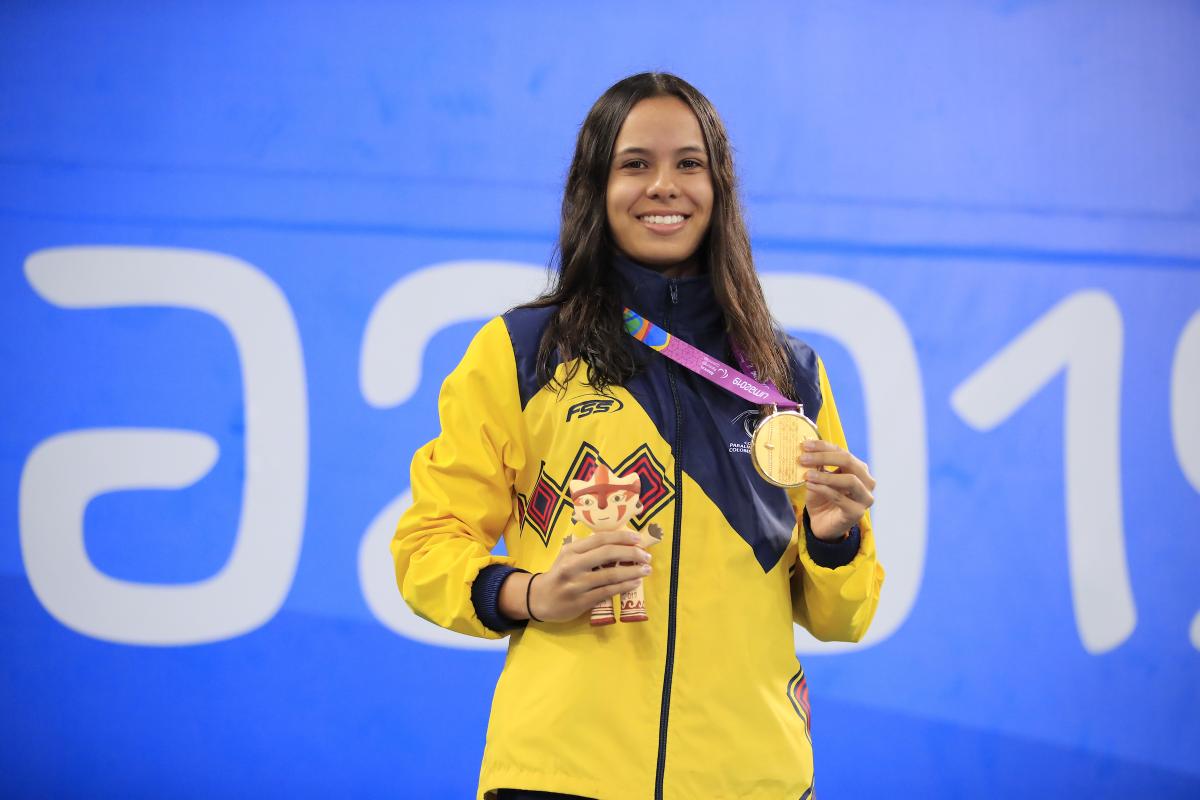 Maria Paula Barrera has not left the Centro Acuatico empty handed a single day since the Lima 2019 Para swimming events started three days ago. On Tuesday the Colombian added another gold to a medal collection that is set to grow even more.

“I’m so happy. This is really special. I had the chance to be in Toronto four years ago and if someone had told me I would win gold here I wouldn’t have believed,” said Barrera.

The teenage talent was part of the Road to Rio project of the Agitos Foundation and had already won gold in the women’s 100m freestyle S10 on Sunday. Another medal with a very special taste.

“It was my birthday gift to my dad. My parents are here and I want to thank them and my coach, who have made this possible.”

The Brazilian national anthem played seven times on day three. Paralympic star Daniel Dias did not compete but was responsible for one of his country’s victories.

Winner of the men’s 100m backstroke S9 final, Andrey Garbe is a product of the Daniel Dias Institute near Sao Paulo. It was his first Parapan American Games medal. 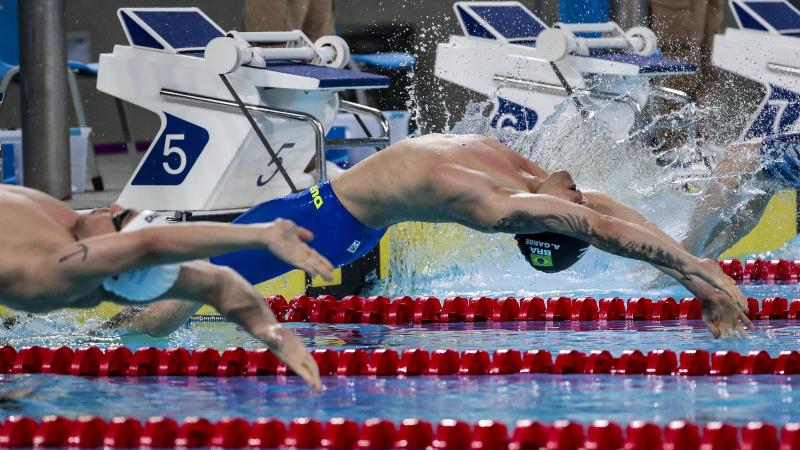 “This is my main event and to win gold in my first time in the Games is something really special,” Garbe said.

Brazil was also responsible for one of the three podium sweeps of the day. It came in the men’s 100m freestyle S11 with Wendell Belarmino (gold), Matheus Rheine (silver) and Jose Perdigao (bronze).

The USA’s podium sweep came in the women’s 100m backstroke S9 with gold for Hannah Aspden, silver for Elizabeth Smith and bronze for Amanda Palyo.

It was not a golden day for Dominican Republic, but the Caribbean island still had a lot to celebrate, winning their first Parapan swimming medal through Alejandra Aybar in the women’s 100m breaststroke SB6. 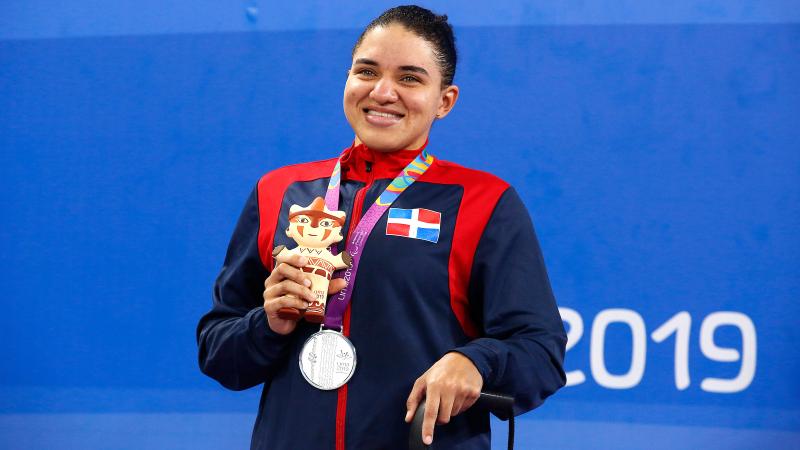 Full swimming results can be found on the Lima 2019 website.