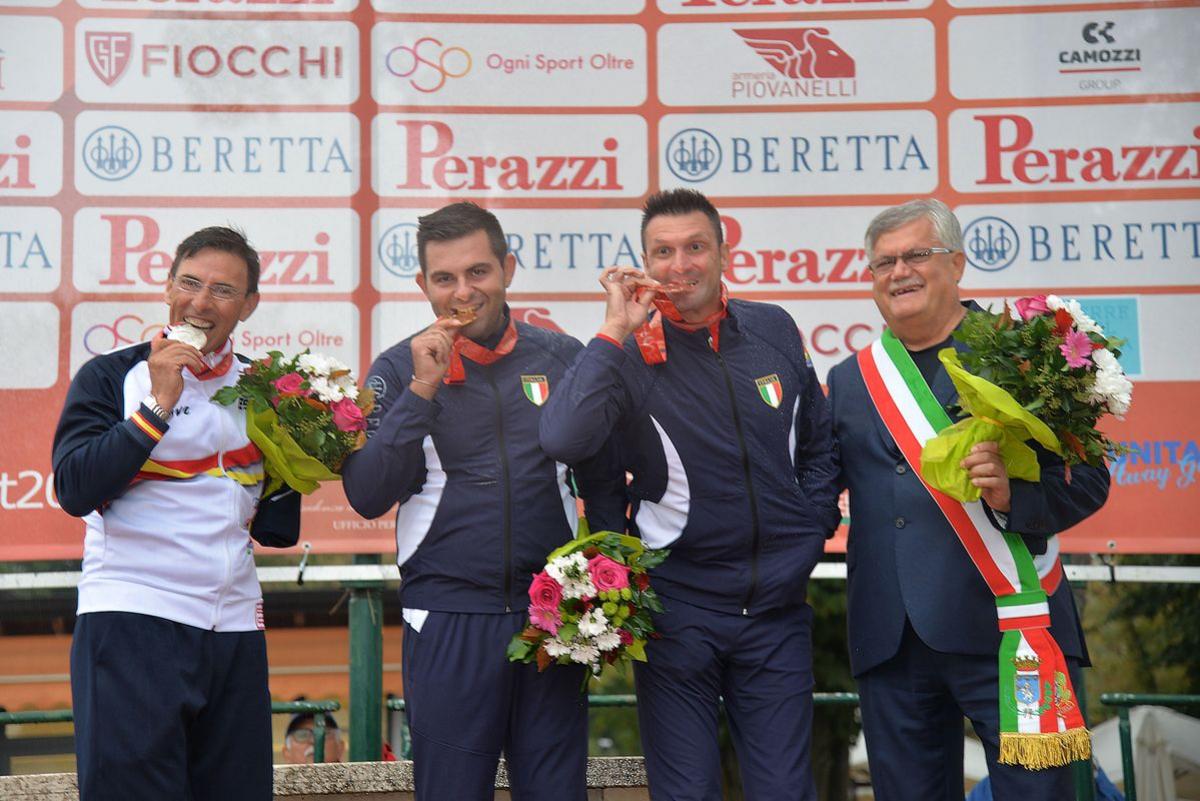 The trio were crowned champions in their respective events at the inaugural Worlds for the shotgun discipline.

For Jarvinen and Nespeca, their gold medals were decided with the last shots of the competition.

Helsinki-native Jarvinen became the champion in the PT 2 (mixed trap standing SG-L) with 43 targets, followed by Italy's Saverio Cuciti, with 42, and his compatriot Raffaele Talamo, with 30.

"I just knew I was going to win and that Cuciti was going to miss the last one,” Jarvinen said. “I was really focused. It's a great feeling to be a world champion."

"I am so happy,” said a smiling Nespeca, who missed out on gold to the Spaniard at the 2017 World Cup, also in Lonato. “I still cannot believe that I won on my home soil.”

Brydon did not have to worry as much in his PT1 (mixed trap seated SG-S) final, as he won gold by five shots from second placed Oreste Lai of Italy (31). The Australian carried the momentum from winning the PT 1 gold at the Chateauroux World Cup in September. Neofytos Nikolaou from Cyprus claimed bronze, with 25 targets.

"During the competition, I didn't realise how I was and who was in front of me,” Brydon said. “I was just focused on doing my job. Now, I am the first PT1 world champion. It feels amazing.”

Para trap was officially adopted as a discipline by World Shooting Para Sport in May 2017 and Lonato, Italy, hosted the first World Cup in September last year.

Shooting
Lonato 2018: All you need to know 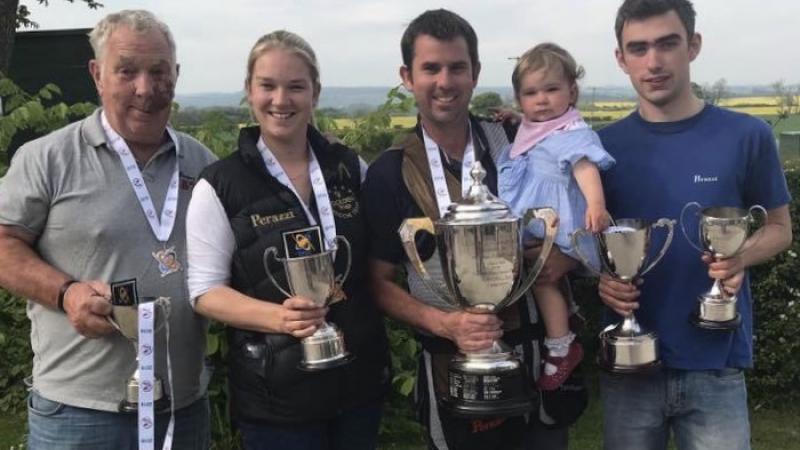