London 2017: The grandest of stages 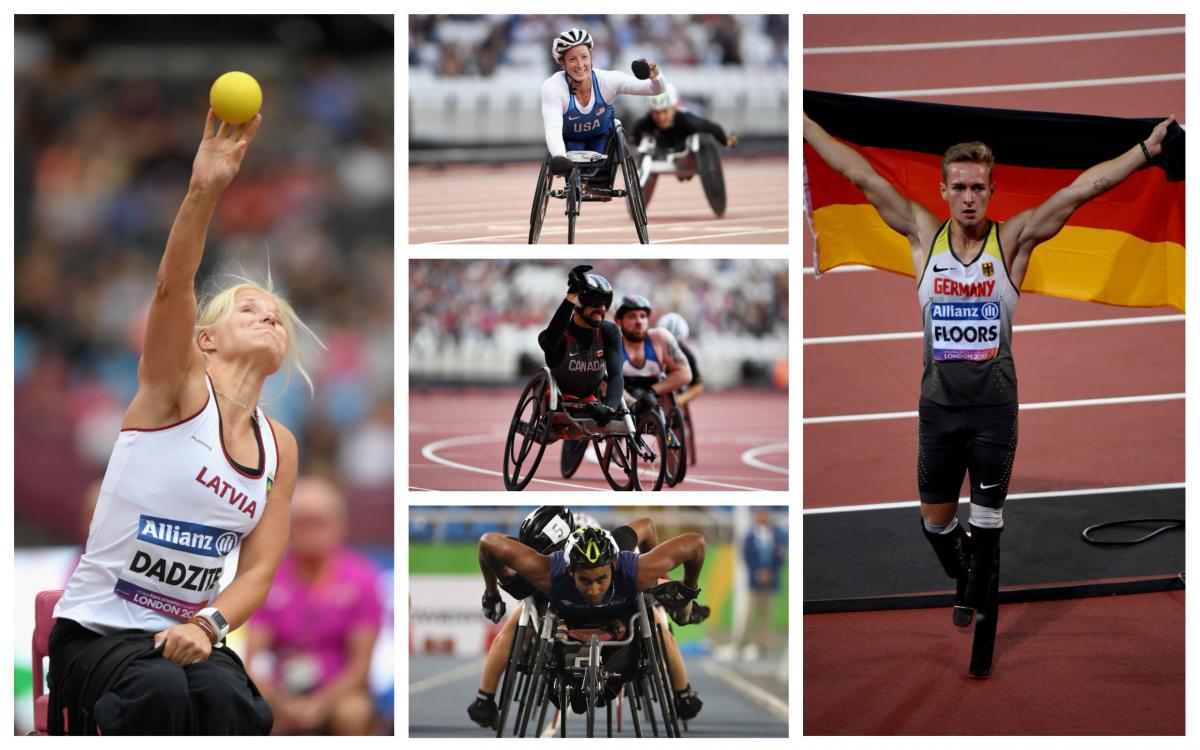 "The London Stadium was the grandest of stages and, for ten days, Para track and field was front and centre in a way it hasn't been before."

The world's best Para athletes don't need a crowd to perform well. I saw that first-hand in Lyon and Doha. But these elite sportsmen and women deserve to be seen and recognised and talked about. That's what London 2017 achieved. The London Stadium was the grandest of stages and, for ten days, Para track and field was front and centre in a way it hasn't been before.

But what about Beijing 2008 and London 2012? The difference then was that the Paralympics were after the Olympics. How many of those tickets were bought by people who were seeking the 'Games experience' rather than specifically choosing Para sport?

The World Para Athletics Championships were first this summer, so those momentum style purchases never really came into it.

All of which makes the unprecedented level of sales, written about elsewhere, even more impressive.

On BBC 5 Live we had Cockcroft and Whitehead and Kinghorn and Peacock and ... how many words have I got for this piece? A strong performance from the host nation draws an audience in, but 5 Live listeners also want to know about the global stars.

Tatyana McFadden defied blood clots to win four golds and, even when she wasn't on the start line, the women's T53/54s still produced one of the all-time great wheelchair races with Madison de Rozario claiming the 5,000 metres.

After Kenya's failure to send a team to the 2015 Worlds, when I remember journalists arrived to report on athletes who never came, it was cause for celebration when Samwel Mushai Kimani completed the same 1500/5,000m T11 double he'd done in Rio.

Mikey Brannigan of the United States won the 800/1500m T20 double and 5,000 silver. His broader impact, which I saw the beginnings of in Doha, will be huge. His crossover appeal is attracting the wider US running community to Para sport. That's down to his talent. But he's also helped me personally, through researching and telling his story, to understand more about autism.

There are more, so many more, I could relive. Marcel Hug ruled with the 800/1500/5,000m T54 treble ... but what about Tunisia's Yassine Gharbi? On the podium alongside Hug in two of those events and winning his own golden double with the 200m and 400m. He wins my 'most improved' category.

What was my favourite performance? Sophie Kamlish beating Marlou van Rhijn. Rivalries was the theme of the first of my columns back in May, and their 100 metres had it all. Single amputee and home athlete versus double amputee and superstar.

Kamlish also had a backstory which demanded a sequel. Remember Rio? A T44 world record in the heats, but then only fourth in the final. In London, another world record in the preliminaries, but this time the victory when it mattered and gold. Kamlish told us that she knew she could beat the Dutch star because she'd done it for the first time earlier in the season, at Manchester's Great City Games. The more Para Athletics can be woven into the broader track and field calendar, everybody benefits.

London 2017 is a reminder that there's a huge appetite for this sport, and we need more big name showdowns in more places more often.

And what happened to Marlou? Gracious in defeat, she returned to defend her 200m title on the final day. I urge you to find a picture of that run in torrential rain - another stunning image from a Championship that provided so many. 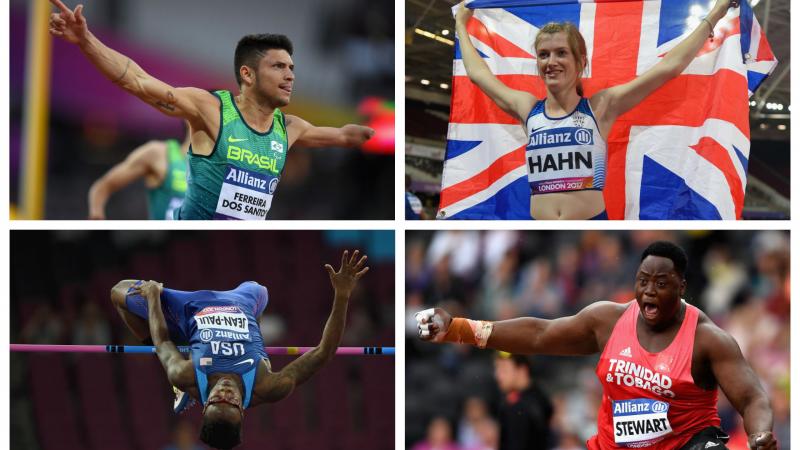 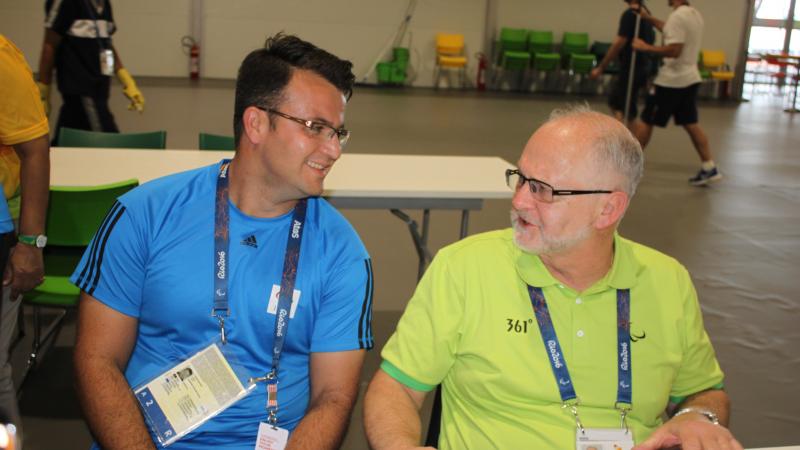