London 2017: Nothing is impossible 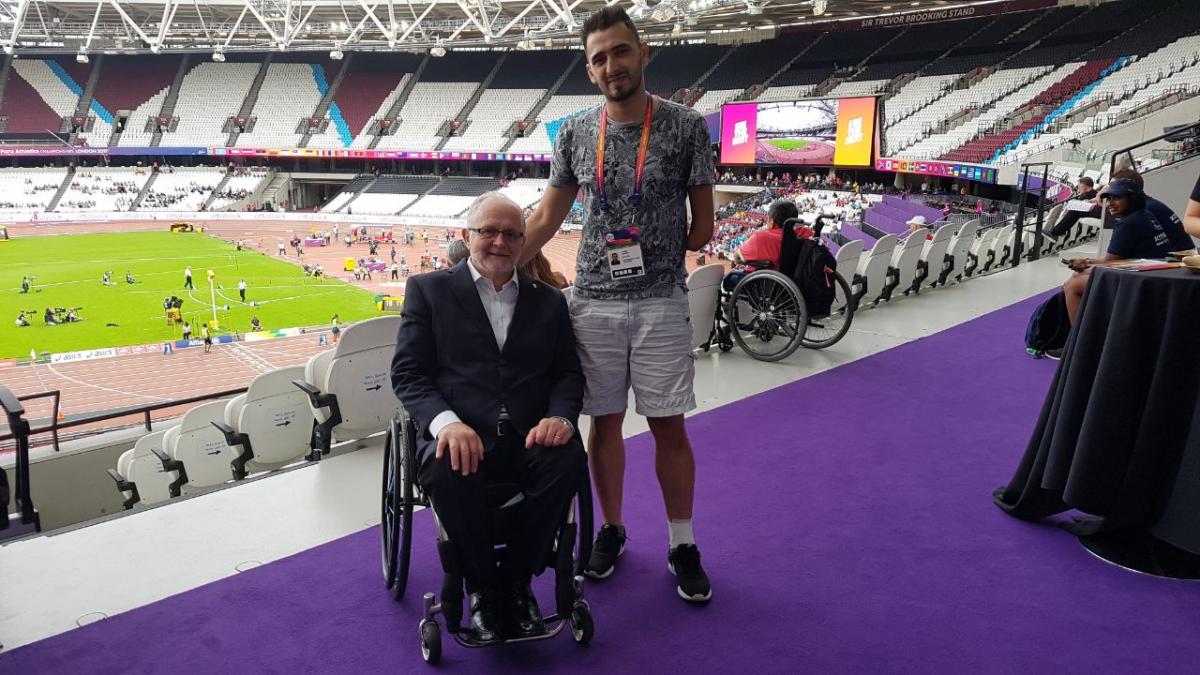 For one athlete at this year’s World Para Athletics Championships, competing in London has already made him a winner whether he reaches the podium or not.

But just a year ago, the dream of competing in London would have seemed impossible. The brutality of the war in Iraq had pushed Al Ksso out of his home city Mosul, where his mother and one of his sisters still live. Together with his wife, Al Ksso escaped through Turkey and reached Greece, from where he travelled to Antwerp, Belgium, in July 2016.

The 23-year-old rebuilt his life in his adopted country and is now expecting his first child. Al Ksso also learned to speak Dutch and now works part-time at a fitness centre as an instructor. His colleagues describe him as a man who is eager to learn and highly adaptable.

As he settled in Belgium, the Iraqi started looking for a place where he could continue developing his passion for Para sports as well. He had made his Para athletics international debut back in 2011, when he competed at the IWAS World Junior Games in Dubai, United Arab Emirates.

Al Ksso contacted the Belgian Paralympic Committee and began training at the AC Lyra, an athletics club located in the municipality of Lier. With his coach Ann Crauwels, he now trains five to six times a week, both on the track and at the gym.

The young Para athlete, who admits Belgian sandwiches are one of his favourite foods, could not get his passport in time to participate in the Rio 2016 Paralympic Games. But that did not discourage him.

Al Ksso kept training and, earlier this year, received the best news in his sporting career, when he was announced by the International Paralympic Committee (IPC) as part of the Independent Paralympic Athletes Team at the World Para Athletics Championships London 2017.

Tonight (19 July), he will compete for the final time in London in the men’s long jump T47. But it won’t be the last we see of the man who has proved that no dream is impossible. 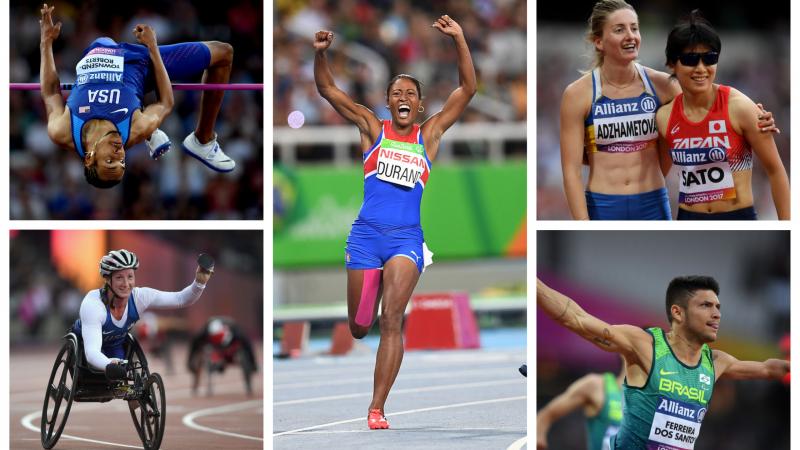