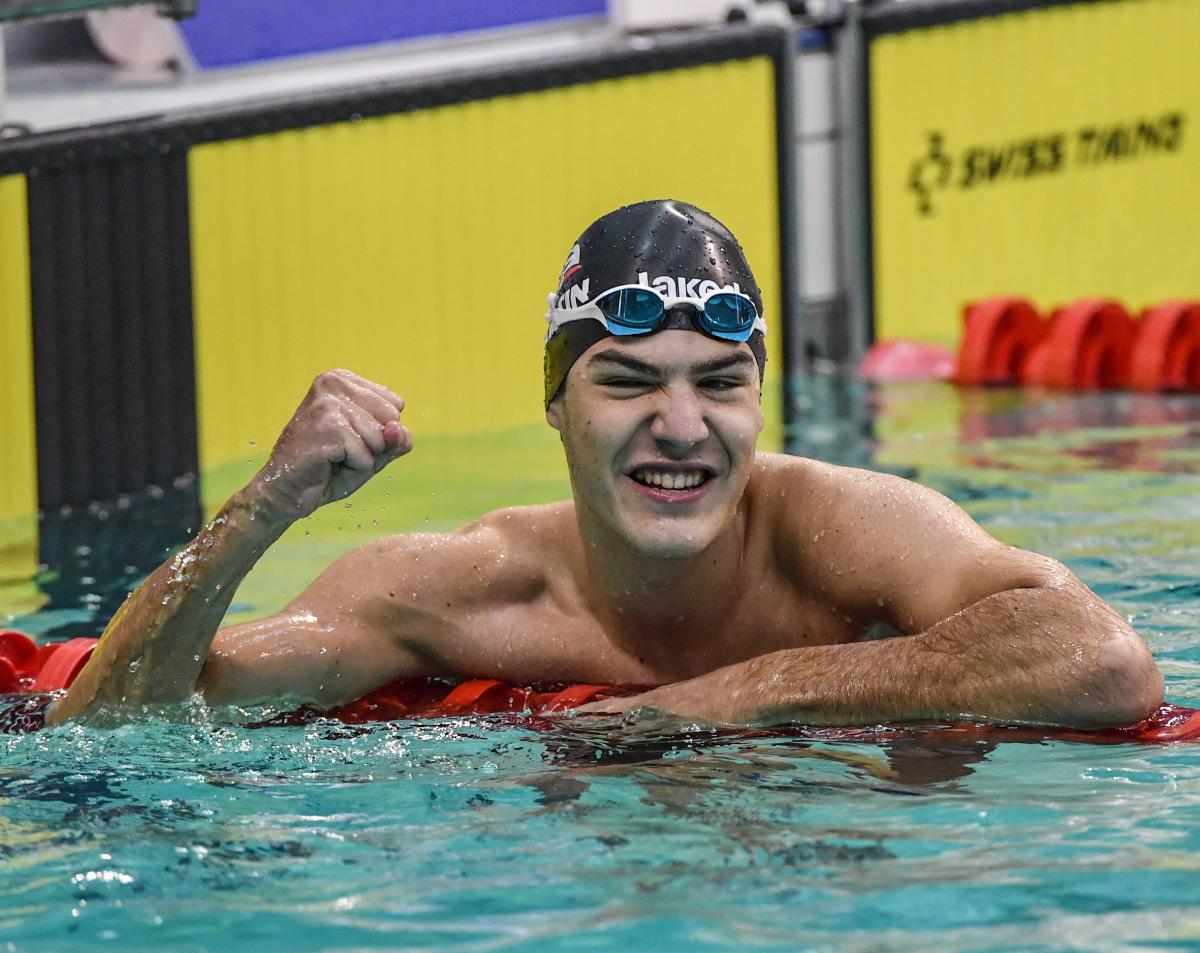 France and Italy have announced their teams for the London 2019 World Para Swimming Allianz Championships including some of the best Para swimmers on the planet.

The Italians will take a 22-strong squad to the British capital and will be hoping for more success after their great results last year’s Dublin European Championships, when they finished in second place in the medals table. 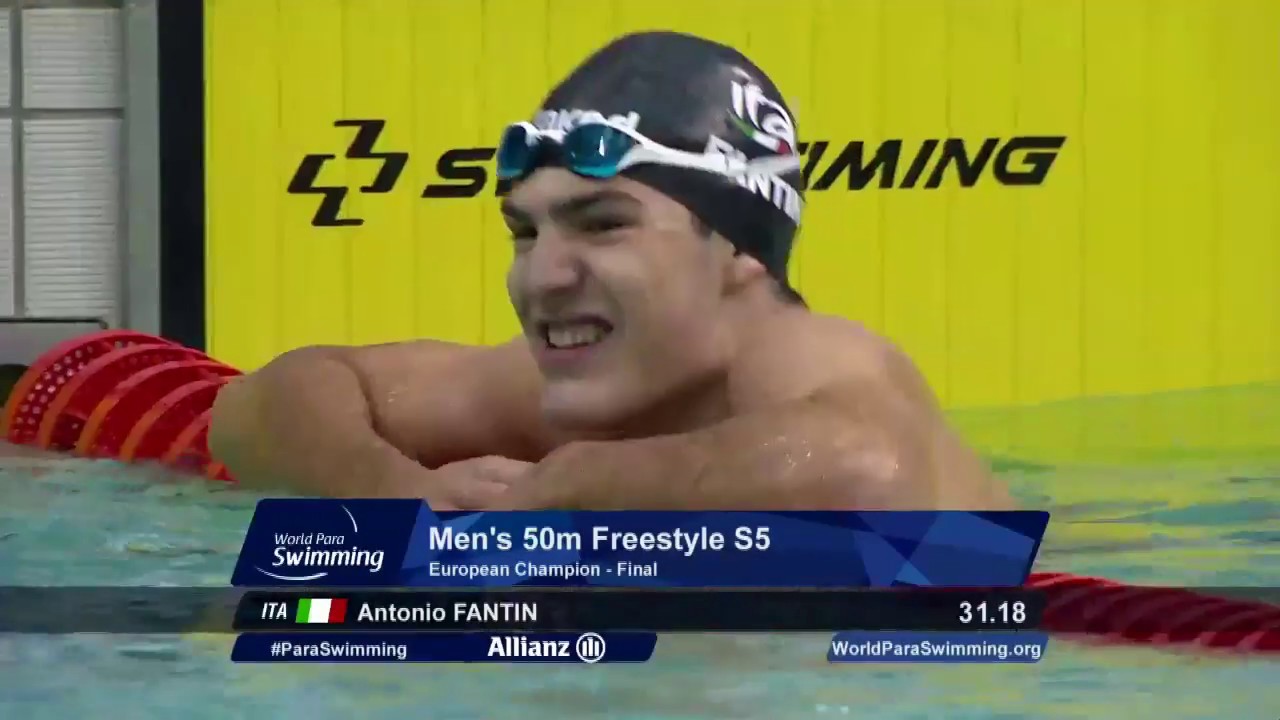 The 18-year-old Antonio Fantin won six medals at the Europeans and is a one to watch at the London Aquatics Centre. It will be Fantin’s second Worlds. He returned from Mexico City 2017 with one gold, two silver and two bronze medals.

Among other Italian world champions in action in London will be Simone Barlaam, Monica Boggioni, Carlotta Gilli and Federico Morlacchi.

The team is currently in Ostia, near Rome, making their final training camp before the Championships.

France will come to London with a mixture of experience and youth.

Nine-time Paralympic medallist David Smetanine leads the team. The London Aquatics Centre is familiar water for the French swimmer who won two silver medals competing there at the 2012 Paralympic Games.

Ugo Didier was only 3 years old when Smetanine took his first Paralympic medal at Athens 2004. Now, the young swimmer is one of his countries biggest hopes after his gold medals in the men’s 100m backstroke at Mexico City 2017 and Dublin 2018.

More than 650 athletes from 81 nations are set to compete in one month’s time in London, the most important Para swimming competition before the Tokyo 2020 Games. 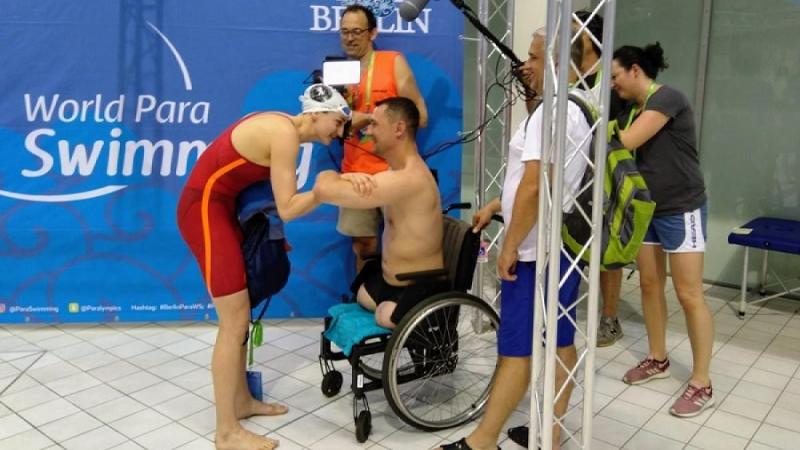