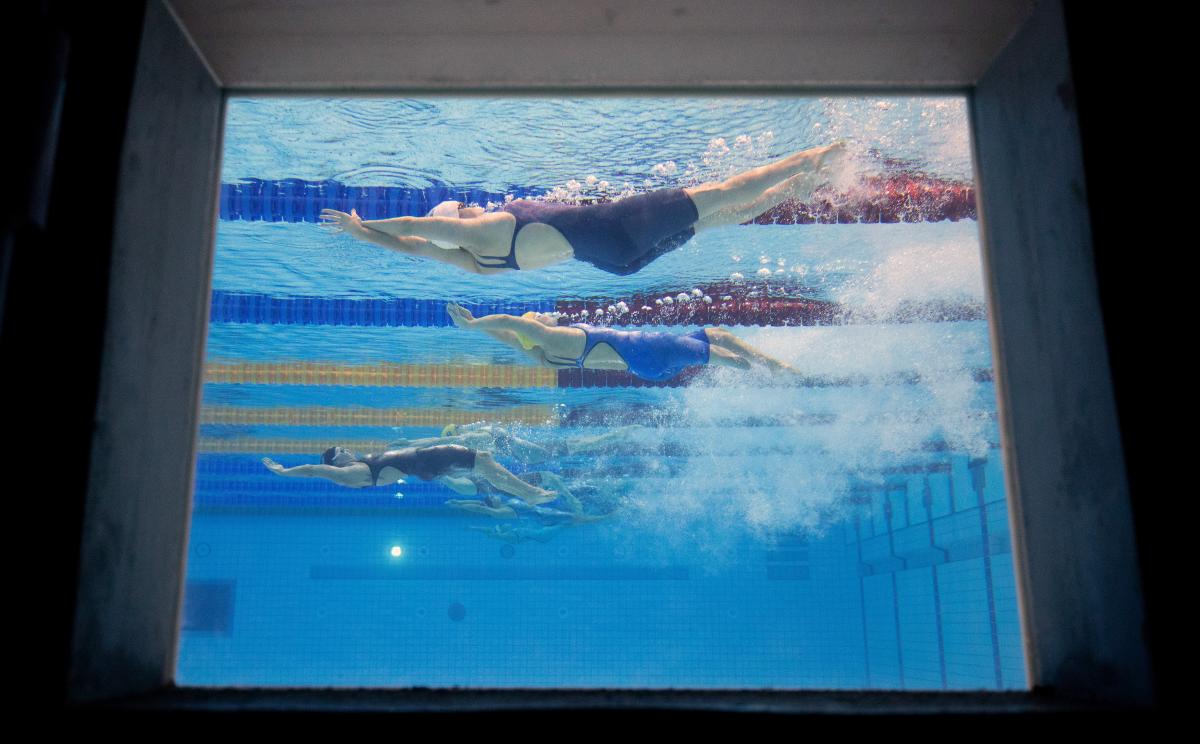 That is why we need your help to select the best female swimmer from London 2019. Voting is now open until Tuesday, 1 October, 12:00 PM (CET) on World Para Swimming Facebook, Twitter and Instagram pages.

The winner will be announced on Saturday. Next week will be the time to vote for the best male swimmer from the World Championships.

Here are the nominees for best female swimmer:

No other swimmer took so many gold medals at the London Aquatics Centre. Seven in total, five in individual events, including one world record in the women’s 100m backstroke S8 final. Alice Tai made the British fans go wild. 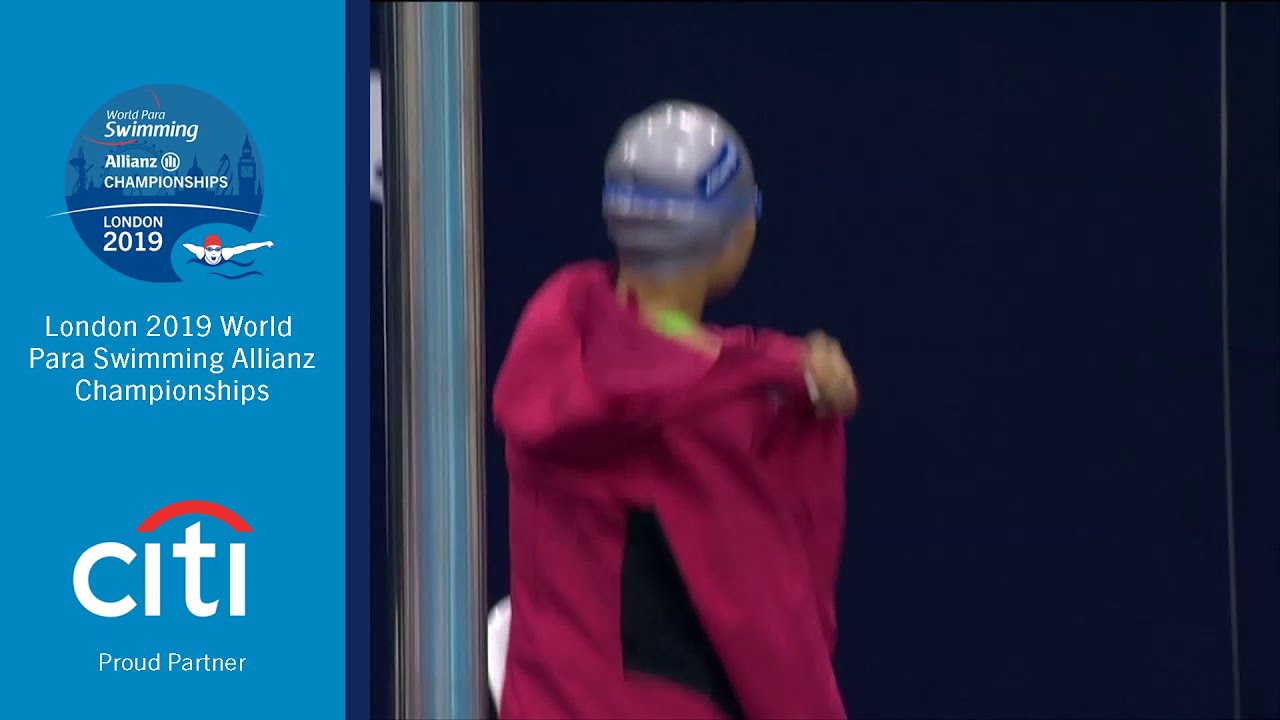 Italy topped the medals table at London 2019 with 50 podiums, including 20 gold medals. Carlotta Gilli was responsible for four of them and completely dominated the class S13 races. 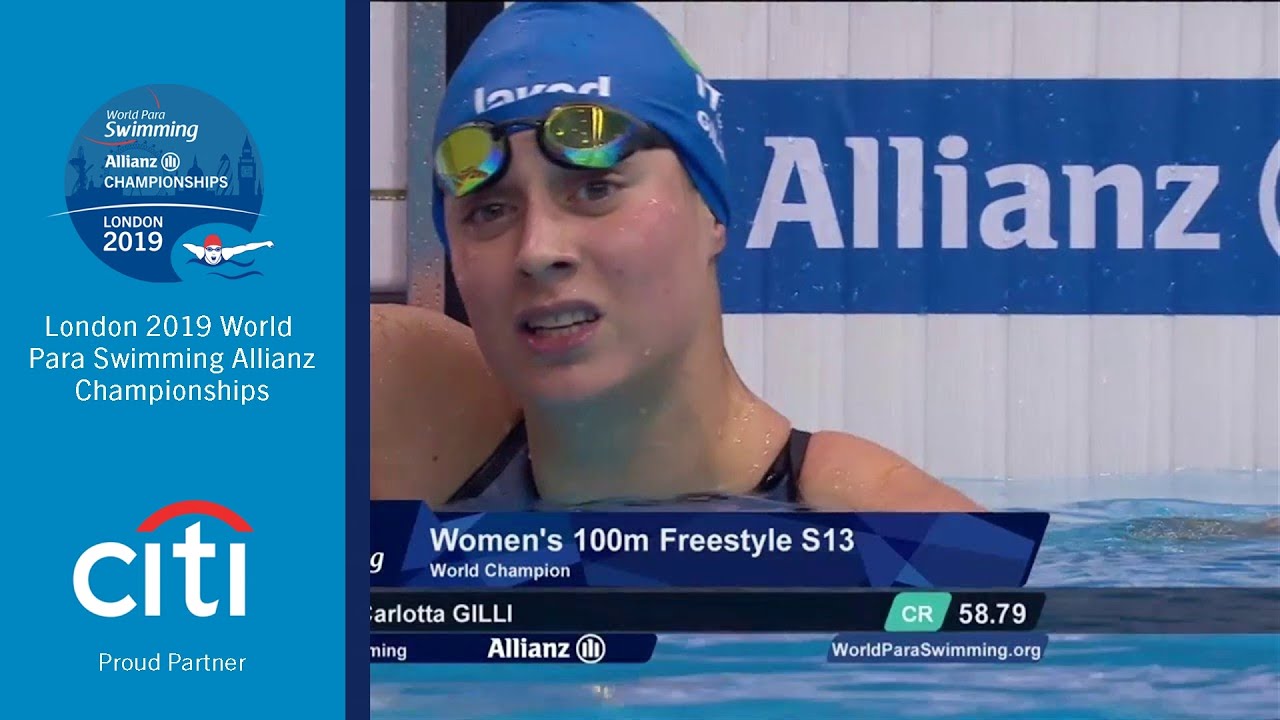 Five medals, three golds and two world records. Dutch vision impaired swimmer Liesette Bruinsma could not be happier about her performance in the British capital. She is definitely a one to watch for next year’s Paralympic Games in Tokyo. 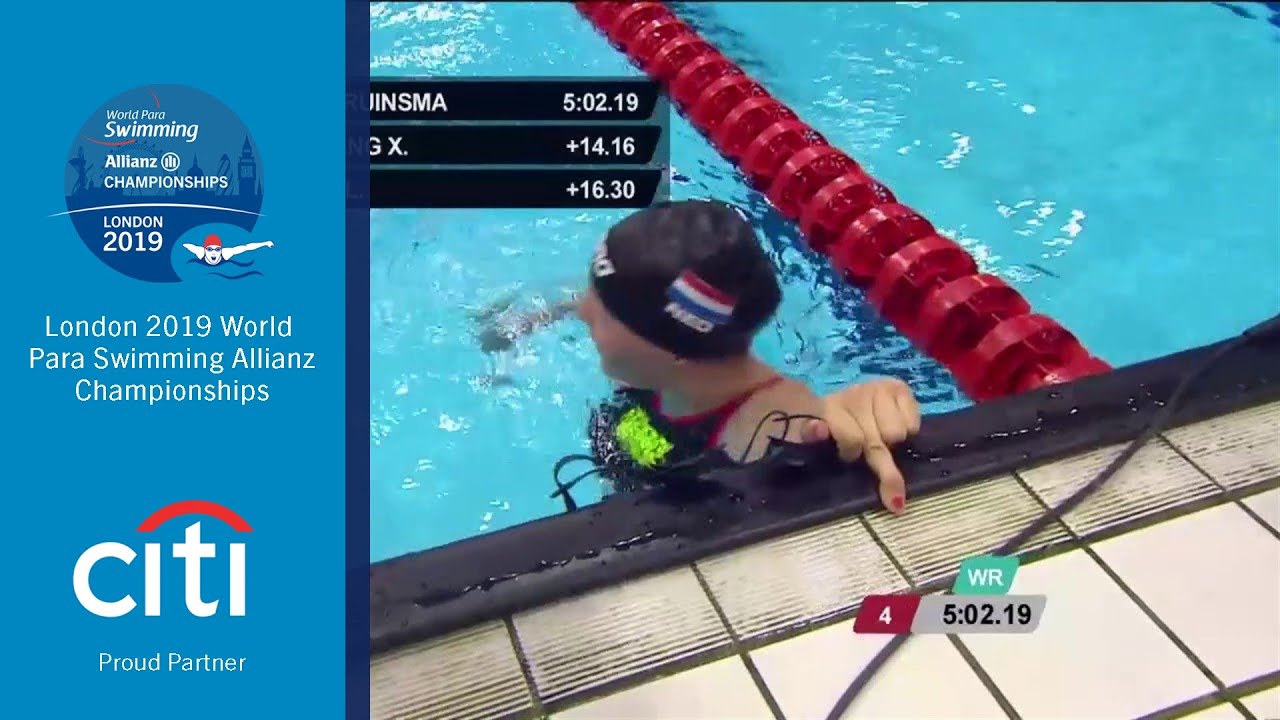 Kiwi Para swimming star Sophie Pascoe said she wanted to write a new chapter in London in her successful career and that was exactly what she did. The multi-Paralympic champion competed in four events and won them all. 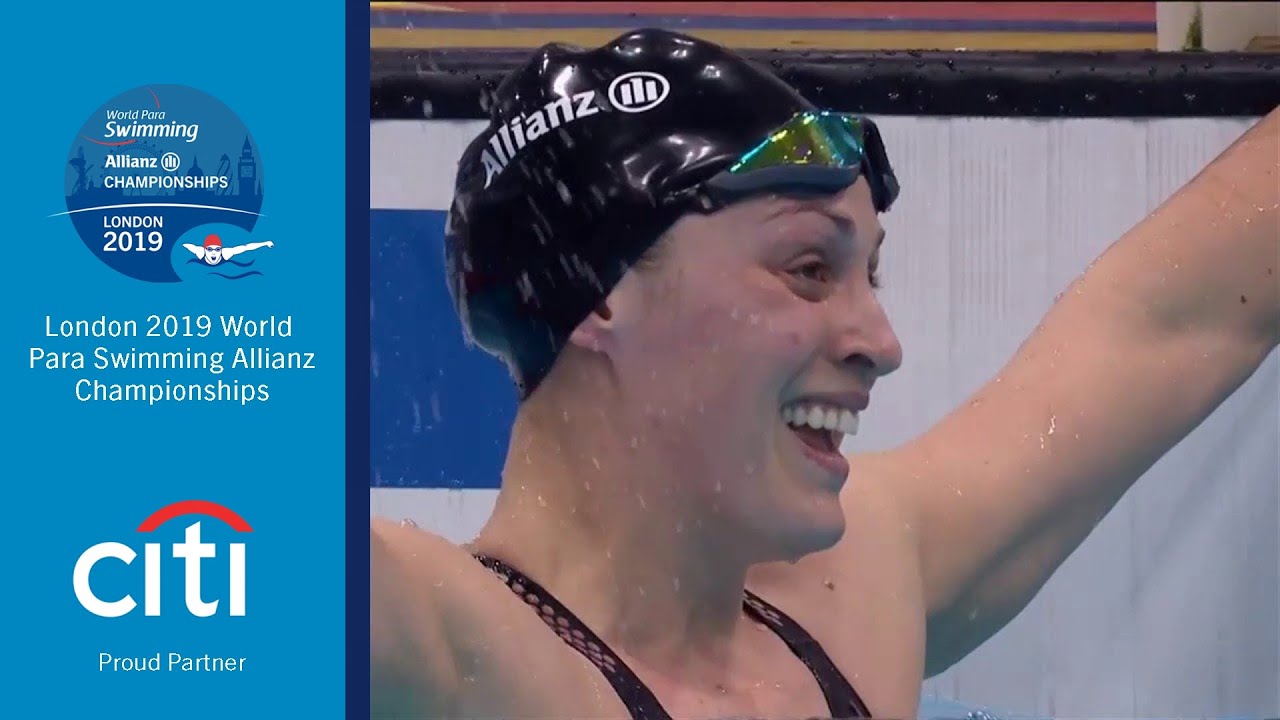 The women’s S14 races were some of the most competitive at the London 2019 Worlds, and the Russian was the most successful swimmer in her class with a total of six medals, three gold. She also broke the world record in the women’s 100m butterfly. 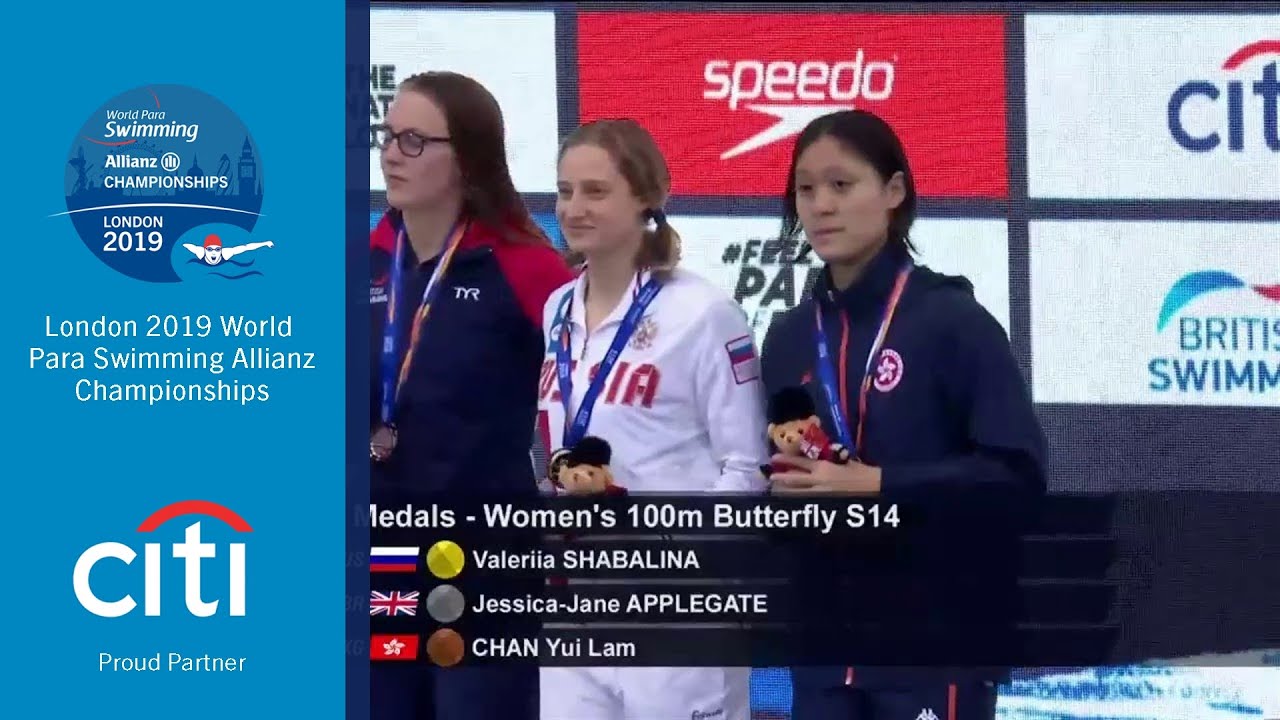