From multi-medallists to happy hosts and successful newcomers, the World Championships in Portugal gave us a lot to talk about 22 Jun 2022
Imagen 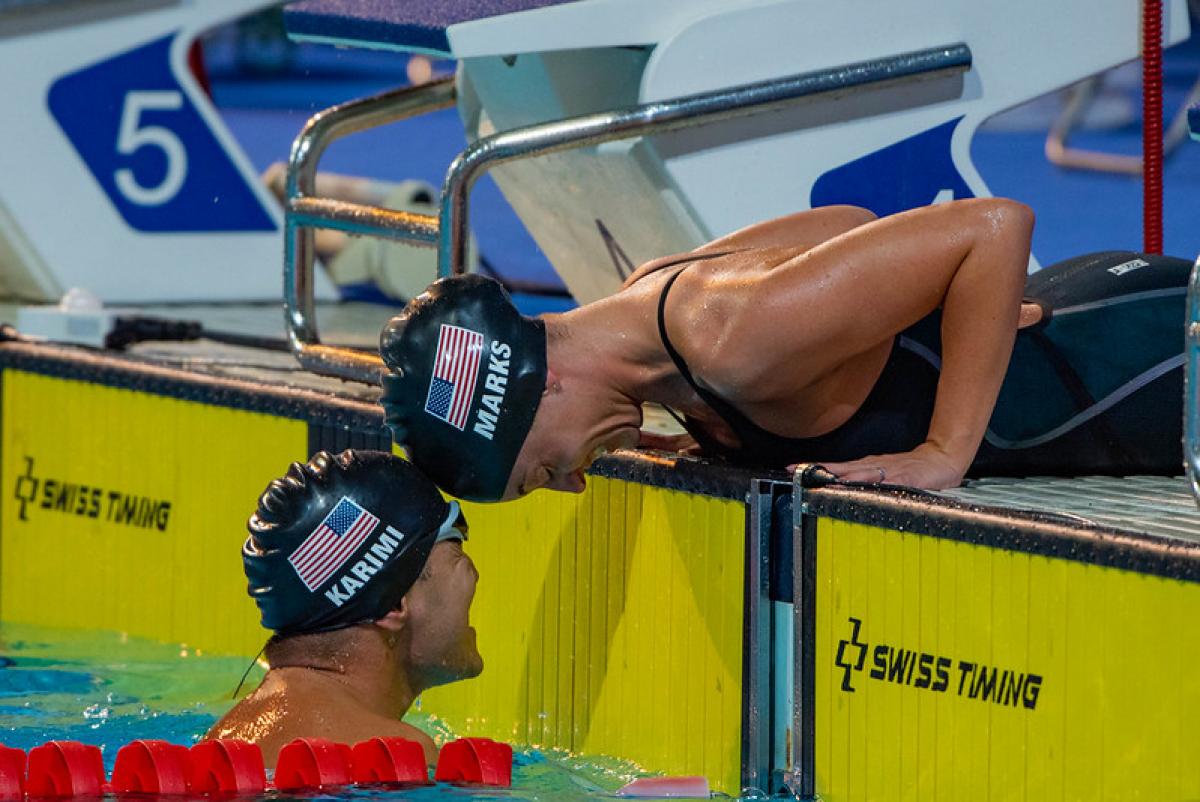 Forty-three out of the 59 nations competing at Madeira 2022 picked at least one medal – 25 of them gold. But this year’s Worlds was not all about podium visits.

Here are the talking points from seven days of action.

Italy topped the medals table for the second consecutive World Championships with 27 triumphs in Funchal. Simone Barlaam and Stefano Raimondi were behind 11 golds.

Raimondi bagged five individual gold medals as well and added a silver and a bronze to it as the male athlete that had the most podiums at this year’s Worlds.

🥇Simone Barlaam 🇮🇹 is 36 hundredths faster than his rival and is the first to touch the wall in the men’s 400m freestyle S9.

Afghan-born Abbas Karimi has two World Championships debuts in his Para swimming career. The first was at Mexico City 2017 where he competed as a refugee Para athlete picking up one silver medal.

Flagbearer of the Refugee Paralympic Team at the Tokyo 2020 Games, he received US citizenship this year and made the debut for his new country at Madeira 2022.

Team USA finished second in the medals table with 24 golds and Karimi was directly involved in one of them. He was part of the mixed 4x50m medley relay 20pts alongside Ellie Marks, Rudy Garcia-Tolson and Leanne Smith (the most successful swimmer in Madeira with seven gold in seven events).

"Sport saved my life and it means everything for me ... it put me on the right path and brought me here to this level." 🗣️ Abbas Karimi

Madeira 2022 showed the talent in depth in Para swimming. Nine months after the Paralympic Games, the competition crowned world champions who made their international debut after Tokyo 2020.

Madeira 2022 marked the return of Great Britain’s Alice Tai to major competition after she had her leg amputated below the knee in January.

She withdrew from the Tokyo 2020 Paralympics due to an elbow injury making this her first major since the London Worlds in 2019.

Brazil finished in the top three with 19 golds and 53 medals in total.

🥇Gabriel Araujo 🇧🇷 dethrones the Paralympic champion and is the new world champion in the men’s 100m backstroke S2.

It was a special World Championships for the host nation.

Madeira 2022 was the biggest Para sport competition ever to take place in the country with around 500 athletes from 59 countries.

Complete results and all medallists from the World Championships can be found here. 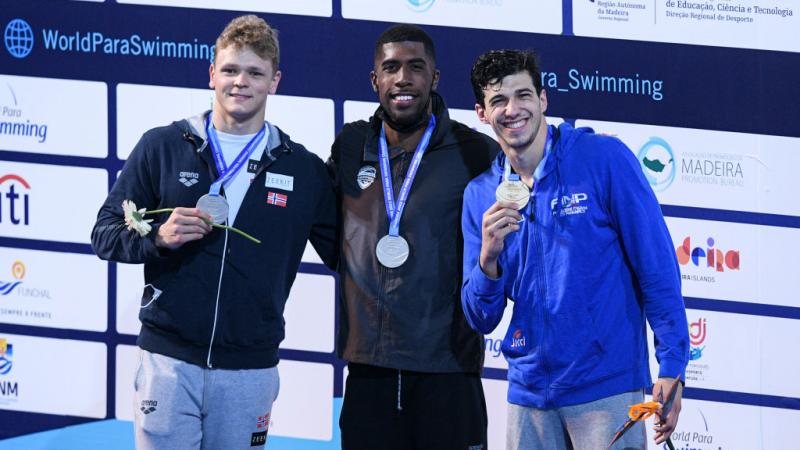 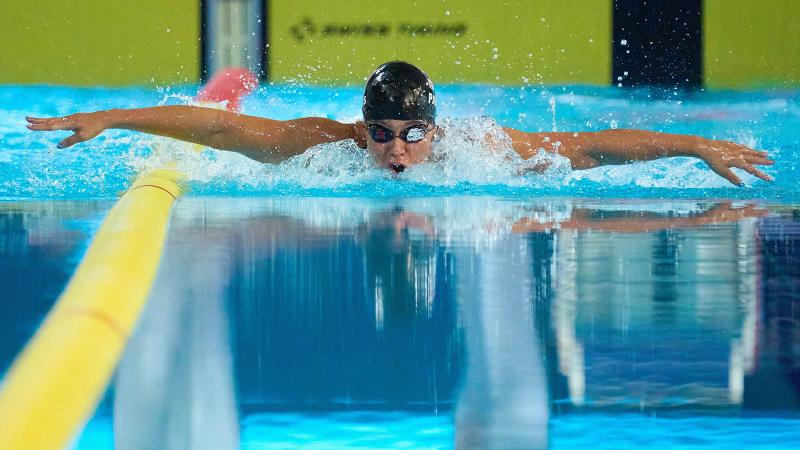 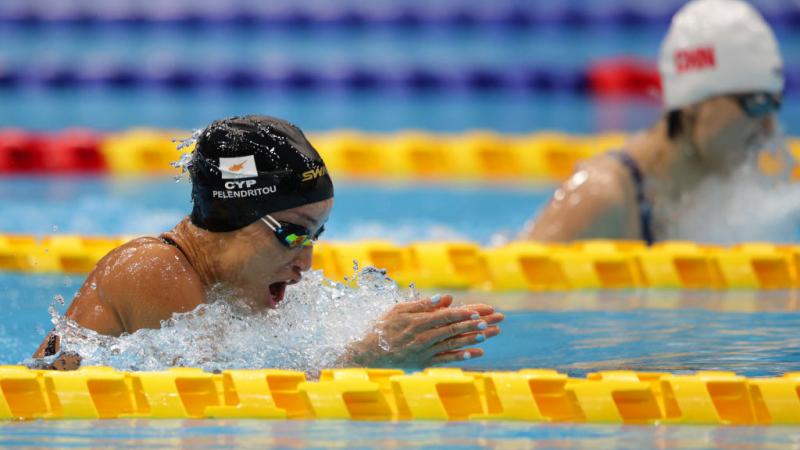 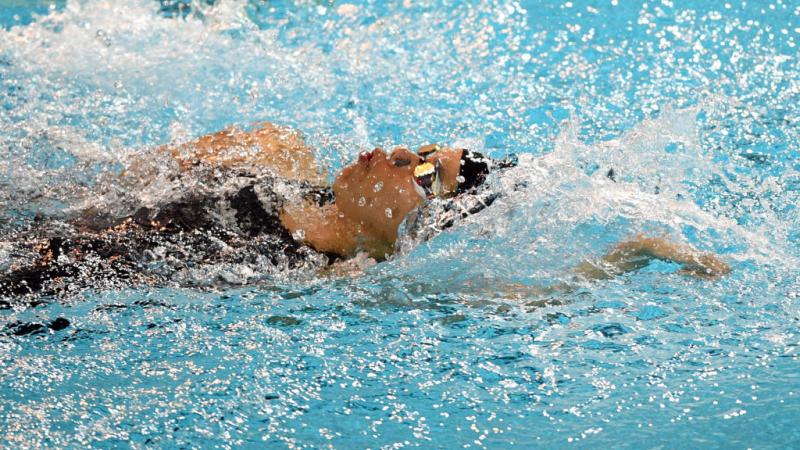