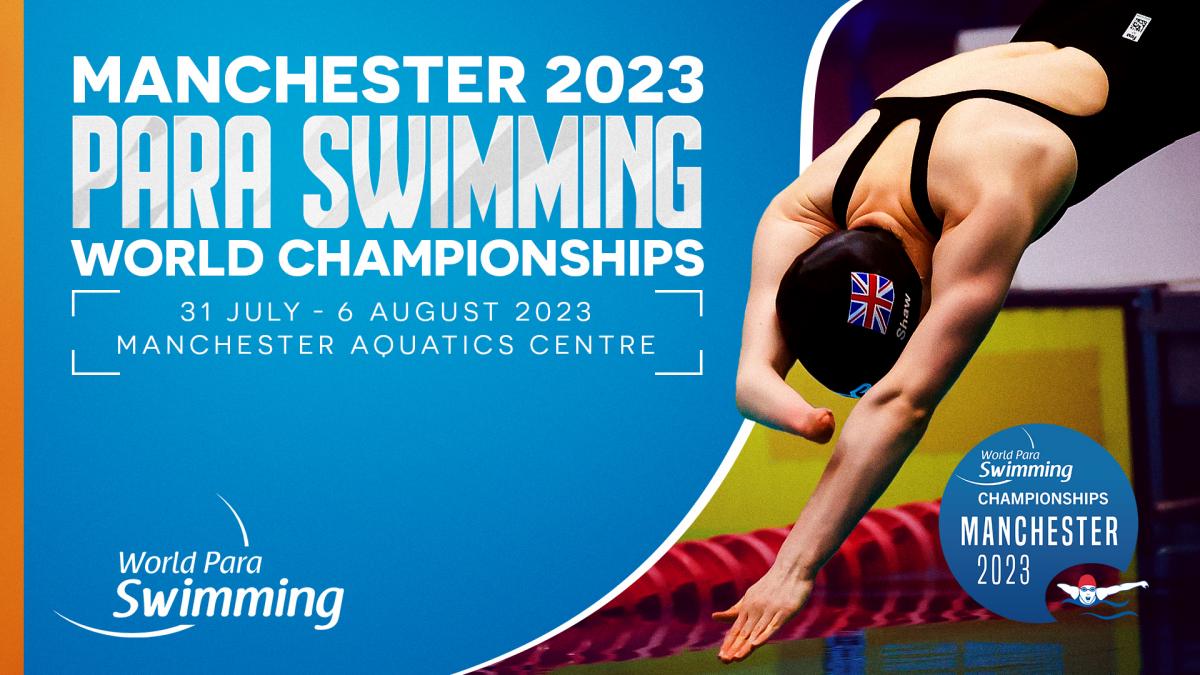 The 11th edition of the Para Swimming World Championships will take place in Manchester, Great Britain from 31 July to 6 August 2023, World Para Swimming and British Swimming announced on Monday (14 February).

Taking place at the Manchester Aquatics Centre, home of the British Para Swimming National Performance Centre, the event is being hosted in partnership with UK Sport and Manchester City Council and will be the first time the city has hosted this world-class competition.

Manchester 2023 will be the third time the World Championships have taken place in Great Britain following London in 2019 and Glasgow in 2015. London 2019 welcomed 637 swimmers from 73 nations to a thrilling event which saw 188 records broken, including 39 world records.

This event follows the rescheduled Madeira 2022 Worlds set to take place in June. The 10th edition was moved from 2021 to 2022 to avoid clashing with the Tokyo 2020 Olympic and Paralympic Games, which were delayed a year by the global COVID pandemic.

Craig Nicholson, Head of World Para Swimming, said: “We are extremely happy to share the news that Manchester will host the 2023 World Championships. The Manchester Aquatics Centre is a fantastic venue and the city’s tradition in hosting great sporting events speaks for itself. We look forward to a remarkable event in a country with a true passion for Para swimming as we witnessed during Glasgow 2015 and London 2019.”

Jack Buckner, CEO of British Swimming, added: “I’m delighted that the United Kingdom once again can host the Championships and we look forward to welcoming everyone to Manchester. London 2019 was fantastic, and I know that everybody involved will work tirelessly to ensure we deliver a spectacular event for athletes and fans alike. The UK has a great track record of delivering world class sporting events, and I am confident that the Manchester 2023 Para Swimming World Championships will be no different, showcasing British athletes and those from around the world at the very pinnacle of their sport, as well as providing a platform for their inspirational stories.”

Tokyo 2020 Paralympic silver medallist Grace Harvey, who trains with the British Para swimming team at the Manchester Aquatics Centre, said: “I'm incredibly excited that the 2023 Para Swimming World Championships are coming to Manchester. It's my home pool, so it'll just be great to have some really fast competition right before the 2024 Paralympics in Paris the following year. Having the competition in Manchester is really special. A lot of the British Para swimming athletes are based in Manchester, so it'll be a great home advantage - and I know we actually love competing here whenever we get the chance to do that!”

It's official! ✨
Manchester 🇬🇧 announced as the host city for 2023 #ParaSwimming World Championships!

Councillor Luthfur Rahman OBE, Deputy Leader of Manchester City Council, added: “This is fantastic news for both swimming and the Para sport movement, and I’m proud that Manchester has been chosen to host the Championships in our flagship Aquatics Centre. Manchester has a long history of hosting sporting events that have proven to be a huge success. I'm sure the 2023 Para Swimming World Championships will be no different.”

Esther Britten, Head of Major Events at UK Sport, said: “I am delighted that UK Sport and The National Lottery are able to support this event. Our ambition over the next decade is to host major events which reach, inspire and unite the nation and I truly believe hosting this World Championship will play an important role in helping us achieve this.”

Manchester, situated in the northwest of England, is the United Kingdom’s second largest city with a multicultural population of around 2.7 million people.

The city has a rich history dating back to Roman times.  A major centre of the industrial revolution, Manchester was renowned globally for cotton production.

Whilst a buzzing hub for culture, entertainment and media, Manchester is also a world class sporting city.

Manchester also hosted the 2002 Commonwealth Games, for which the Manchester Aquatics Centre was built as well as the world class Manchester Velodrome.

Purpose built for the 2002 Commonwealth Games costing £32 million, the Manchester Aquatics Centre was opened in 2000 by Queen Elizabeth II.

Manchester Aquatics Centre is part of a unique collection of community and elite facilities governed by MCRactive, a not for profit organisation established and overseen by Manchester City Council and responsible for driving sport and physical activity across Manchester, inspiring and encouraging everyone to lead a more active and healthier lifestyle. The centre is operated by GLL the UK’s largest leisure charitable social enterprise. 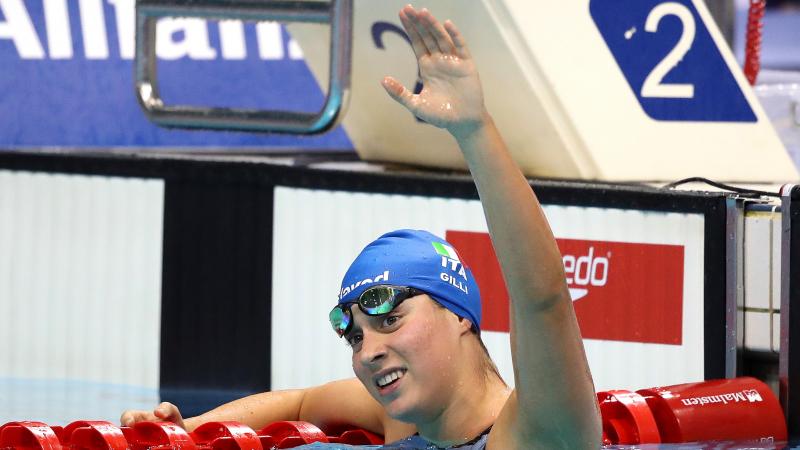 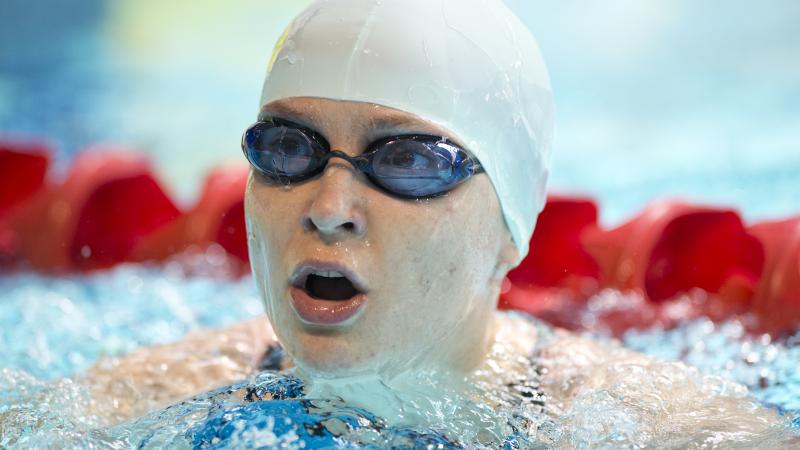