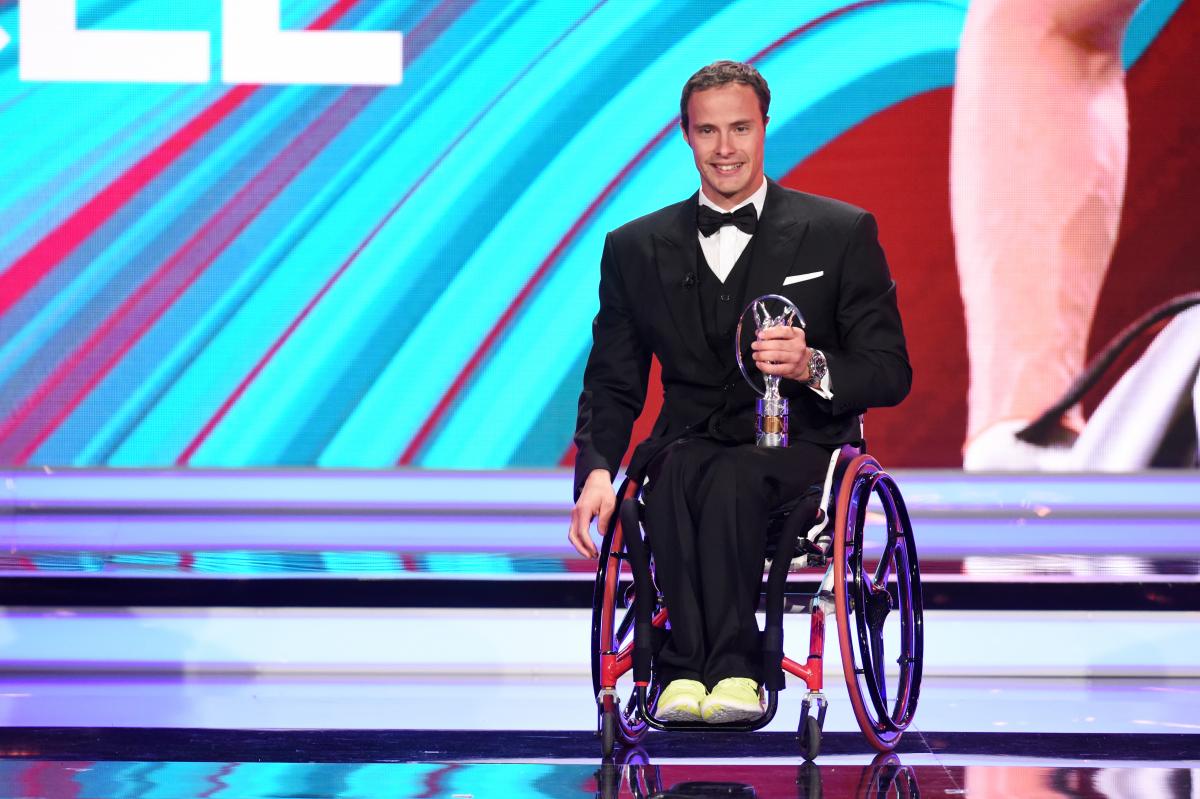 Swiss wheelchair racer Marcel Hug won the prestigious 2018 Laureus World Sports Award in the category World Sportsperson of the Year with a Disability, during a glittering ceremony on Tuesday (27 February) in Monaco.

The accolade is given to the person who best demonstrates excellent athletic achievement and strong leadership qualities in a sport in the Paralympic programme. Hug was among five other oustanding Para athletes nominated for the honour, and joined 11 award recipients during the ceremony.

The other winners of the night were:

• Sportsman of the Year: Roger Federer

• Sportswoman of the Year: Serena Williams

• Comeback of the Year: Roger Federer

• Breakthrough of the Year: Sergio Garcia