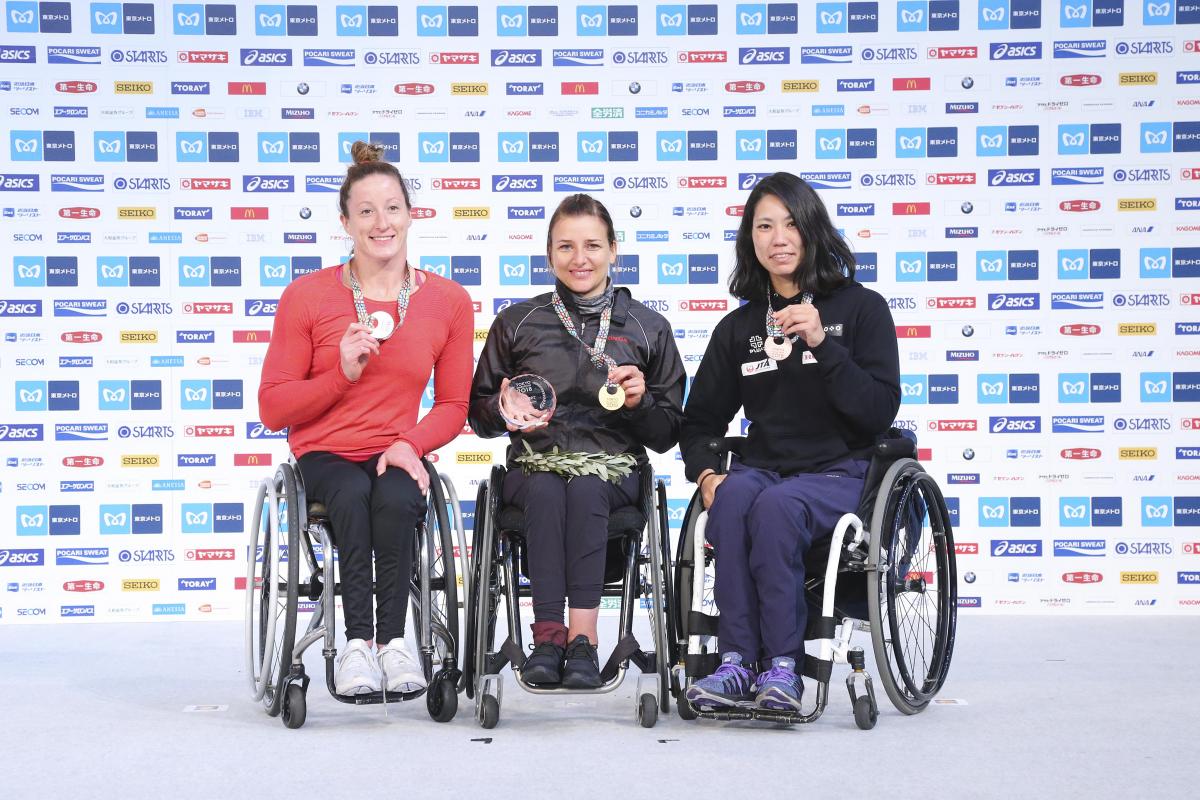 Switzerland’s Manuela Schaer clinched her fifth major marathon win in the space of a year with victory at the Tokyo Marathon on Sunday (25 February).

First place in Japan means Schaer has an unassailable lead in the Abbott World Marathon Majors series, having already won three major marathons – London, Berlin and New York – in the current series XI, which began in London last April and finishes back in the British capital in two months’ time.

“After a few attacks it was just Amanda (McGrory), Tatyana and me left,” explained Schaer, who revealed that she is focussing hard on marathon racing this year. “Then after about 35km Amanda couldn’t keep up. I just tried to keep the pace up all the time to make them tired.”

By the 40 kilometre mark Schaer’s persistent attacking paid off as she finally pulled away from McFadden. The move gave the former marathon world champion a vital boost as the constant effort began to take its toll.

“I was really tired - I’d worked hard on the pace, trying to attack all the time and I couldn’t get away, so I was a bit frustrated” admitted Schaer. “So when I finally saw that Tatyana couldn’t keep up I was like ‘now, all or nothing.’ It gave me an extra boost.

“I just knew that my only chance to win this race was to be aggressive and to keep up the high speed and try to make them tired, but they were really strong and kept coming back. At some point I thought about changing my plan and waiting for the finish, but then I realised I didn’t want it to come down to a final sprint,” added Schaer, who lost out to McGrory in Tokyo last year in the final charge to the line.

Japan’s Tsubasa Kina (1:46:17) took the third spot on the podium while defending champion McGrory had to settle for fourth place.

The men’s wheelchair race was won by local favourite Hiroyuki Yamamoto in 1:26:23, one second ahead of teammate Tomoki Suzuki (1:26:24).

The pair led for much of the race, taking advantage of Swiss star Marcel Hug’s absence due to a cancelled flight to Japan. A win for Yamamoto meant the 38-year-old completed a hat trick of victories on home soil, having previously won in 2012 and 2014.

The next major marathon of 2018 takes place in Boston, USA, on Monday 16 April. 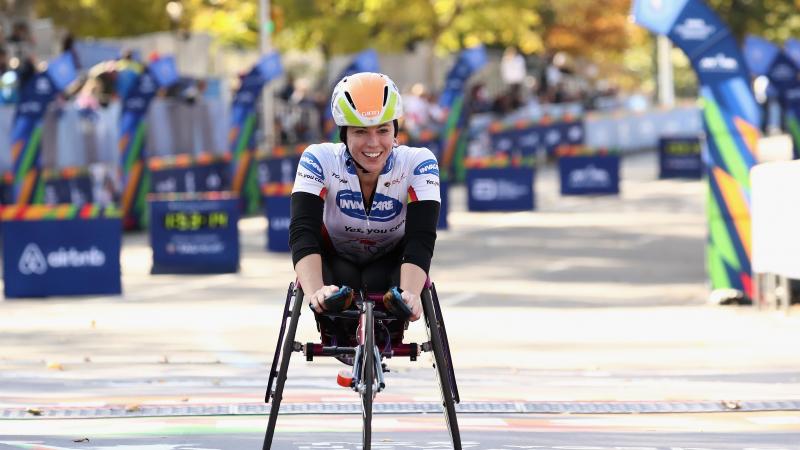 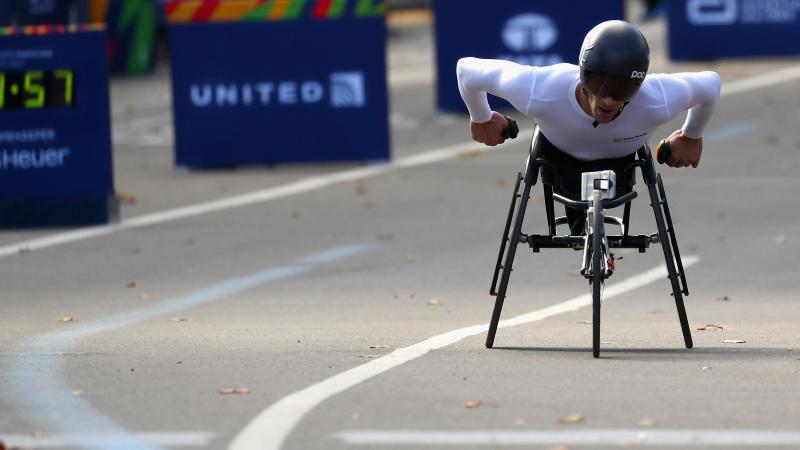 Athletics
Josh George: The Inside Track on Tokyo