From Grand Prix to Commonwealth Games, there is plenty to entertain in 2018 08 Feb 2018
Imagen 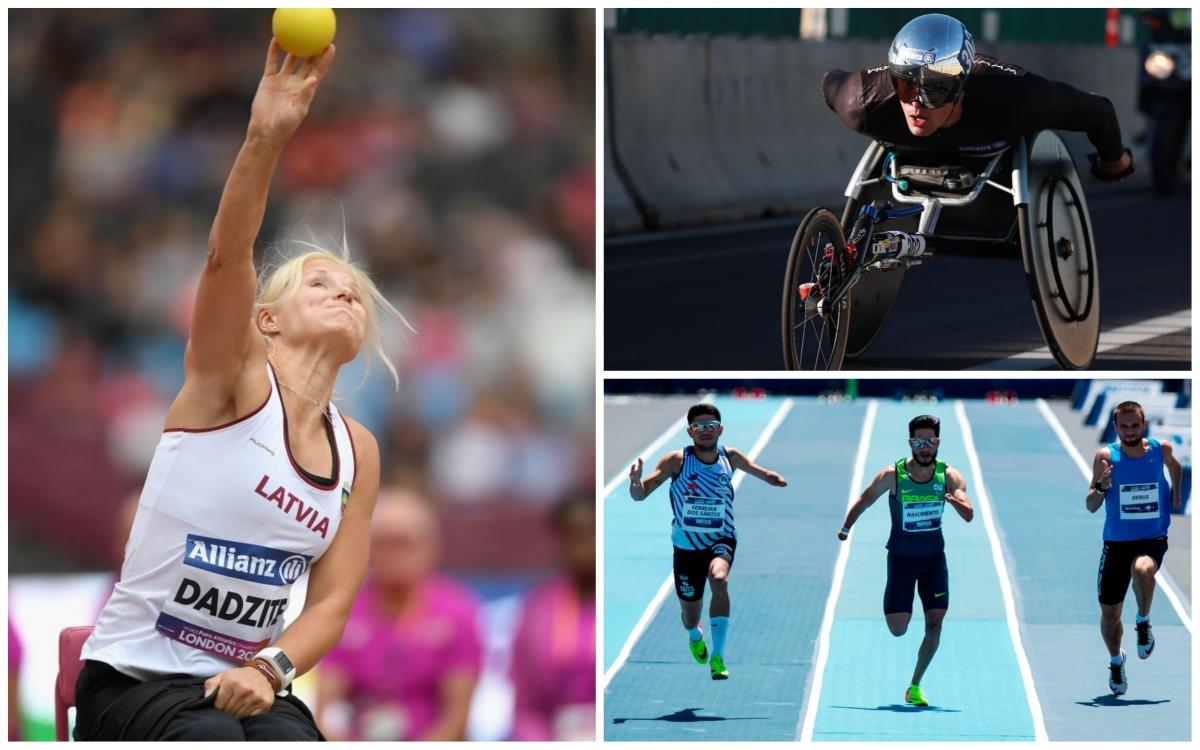 There may be no World or Paralympic Games in 2018 but there is plenty of Para athletics action taking place around the world this year, including nine Grand Prix, the Abbott World Marathon Majors Series, the Commonwealth Games, the World Para Athletics European Championships and the Asian Para Games.

First up on the World Para Athletics calendar is the Tokyo Marathon on Sunday 25 February, the first of six major marathons in 2018 which are part of the Abbott World Marathon Majors series.

AWMM Series XI began in London last year and finishes back in the British capital on 22 April. Just six days prior to that is the Boston Marathon on the US east coast.

Swiss duo Marcel Hug and Manuela Schaer currently lead the standings in Series XI, and with points from an athlete’s best four races counting towards the total, both wheelchair racers will be hoping to extend their leads in Japan this month. However, a win for the USA’s Tatyana McFadden in the women’s division would keep alive her hopes of winning her second consecutive series title.

The 2018 World Para Athletics Grand Prix series get underway in Dubai, UAE in March – a meeting which typically attracts a host of major star names looking to kick off their season in style.

Last year seven world records fell at the Dubai Club for the Disabled track – second only behind Nottwil, Switzerland in terms of the number of world records broken at World Para Athletics Grand Prix in 2017.

The Games will feature a record total of 38 medal events across seven sports, including Para athletics, with the marathon T54 taking place at a Commonwealth Games for the first time ever.

The venue has hosted the World Para Athletics Grand Prix series since 2013, but Berlin 2018 is set to be the biggest Para athletics event ever to take place in Germany. Over 600 athletes from 40 countries are expected to compete at the biennial event, which first took place in Assen, the Netherlands, back in 2003.

Regional championships also take place in Asia with Jakarta, Indonesia, the setting for the 2018 Asian Para Games from 6-13 October.

This will be the third edition of the Games, with Para athletics once again featuring on the packed programme. Two years ago in Incheon, South Korea, China topped the medals table; after leading the way at the London 2017 World Championships last July, China’s Para athletes will surely be favourites to excel once again.

Athletics
Athletics 2018 Ones to Watch: distance