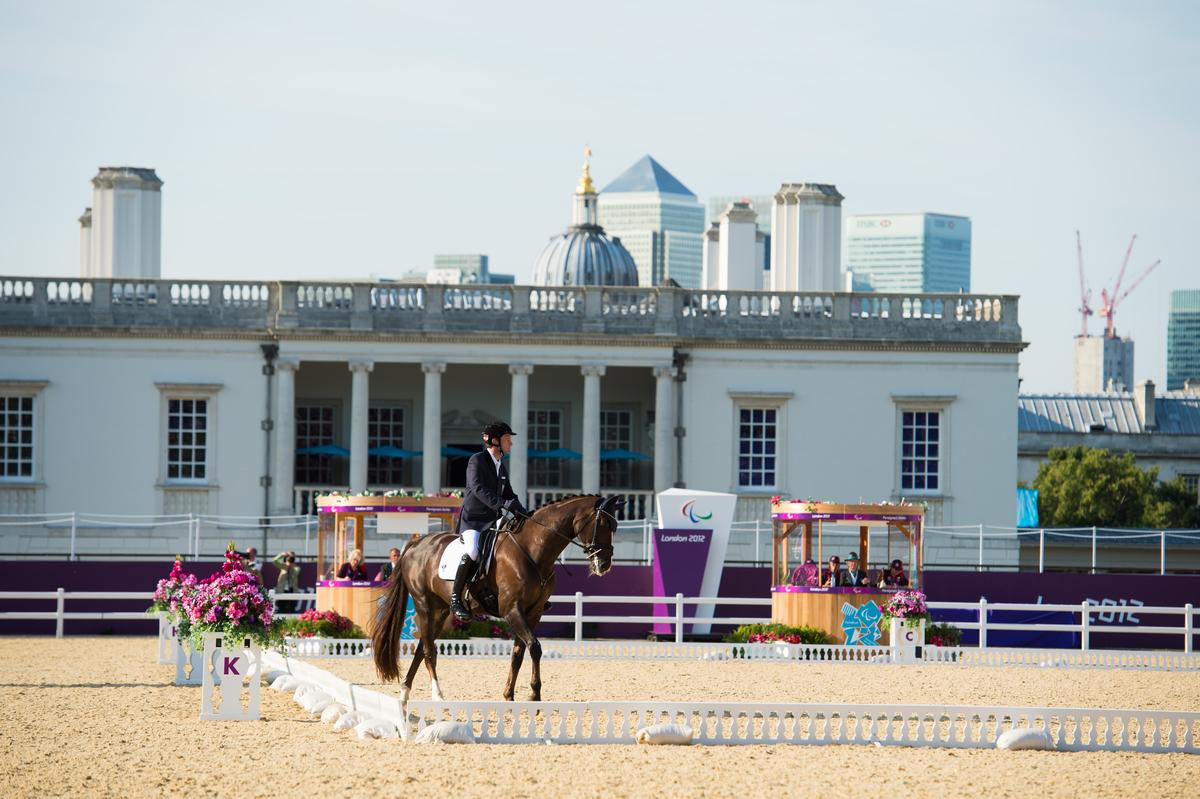 Just 500 days separate today (30 April) and the start of the para-equestrian dressage competition at the Rio 2016 Paralympic Games.

The event hopes to build off the success of the London 2012 Games, where ticket sales for the Greenwich arena hit records.

Now, the hope is for the event to build off of London.

A number of key rivalries are also building up ahead of the Games, including between Great Britain’s defending grade II Paralympic Champion Natasha Baker and current world champion Rixt Van Der Horst of the Netherlands.

“It would be fantastic if I was selected for Rio 2016,” Van der Horst said. “That's my dream goal. I'm looking forward to the Paralympic atmosphere and being part of such a beautiful event with all the athletes from different sports and from around the world coming together.

“But the main thing, of course, is to perform and shine together with Uniek N.O.P. It would be absolutely an experience to never forget.”

To be eligible to compete, however, a rider must also have scored at least 60 per cent on the horse the rider will compete on in Rio, at an FEI three-star or higher level competition by 19 June 2016.

Germany’s Hannelore Brenner will be looking to claim her fourth consecutive Paralympic gold medal in Rio but faces tough competition in the grade III event from the Netherlands’ Sanne Voets, who beat Brenner in the freestyle competition at last year’s Alltech FEI World Equestrian Games.

And any talk of Rio 2016 is not complete without mentioning Lee Pearson of Great Britain attempting to become his country’s most decorated Paralympian. Pearson won golds across the board at the Sydney 2000, Athens 2004 and Beijing 2008 Games, but was denied individual titles in his home Games by Austria’s Pepo Puch and Australia’s Joann Formosa. Since then, however, he has brought on his new horse, Zion, with spectacular results, including both individual titles at last year’s World Games.

“It is my driving force representing Australia,” Formosa said. “…It just brings home all the hard work, dedication and the love for what we do to be chosen to represent Australia at one of the biggest events in your life.”

The competition begins 11 September at the Paralympic Equestrian Centre in the Deodoro Games cluster to the north of the city. Here’s the schedule outlook in a nutshell:

• The final day of competition will be on 16 September, two days before the Games’ closing ceremony.

• The first two days features the early rounds of the team medal, with the final round on the morning of Day 3. The first of the individual medals contested and presented follow in the afternoon.

• Days 4 and 5 are scheduled to see medals awarded in the remaining four individual tests; the team competition will also be decided.

• On the final day, all five grades’ freestyle medals will be decided. 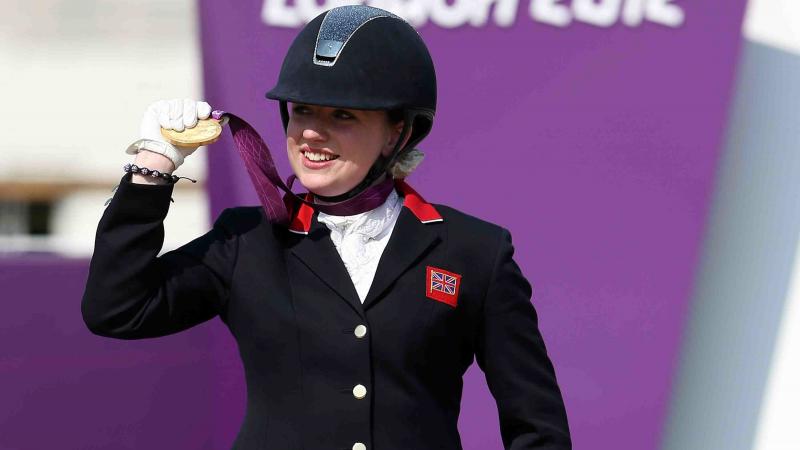 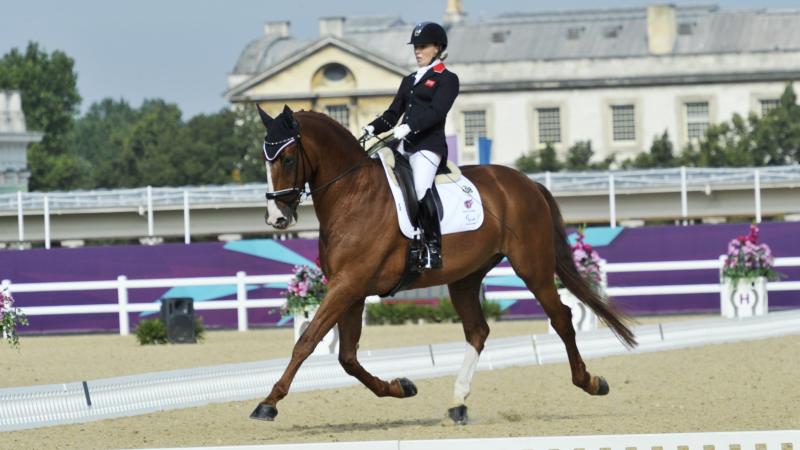 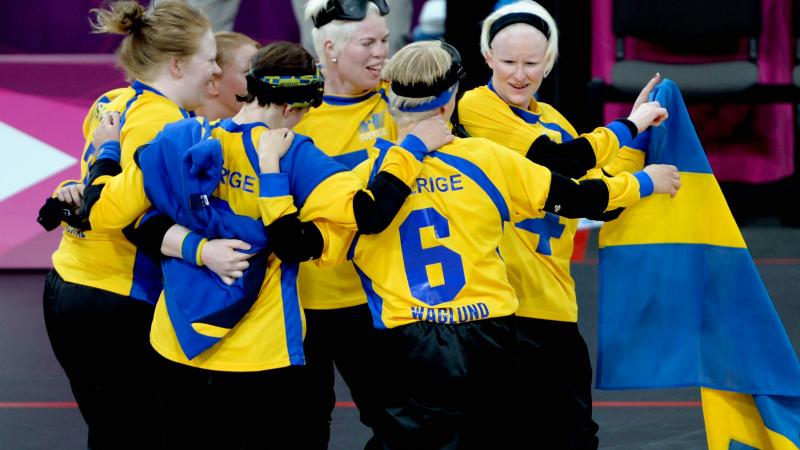 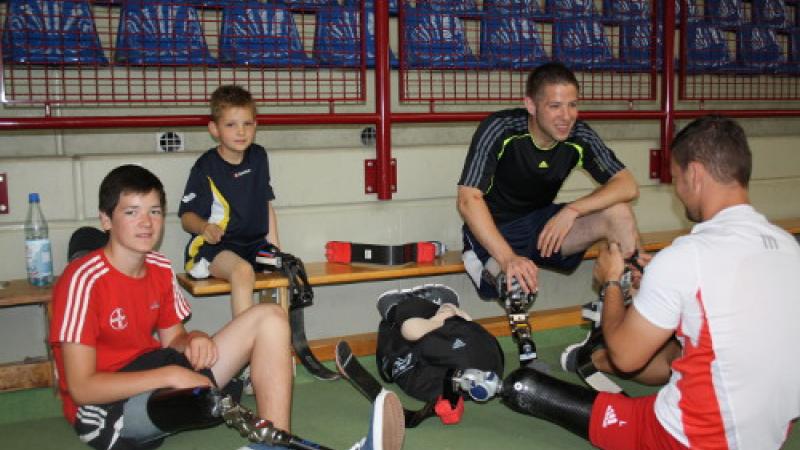