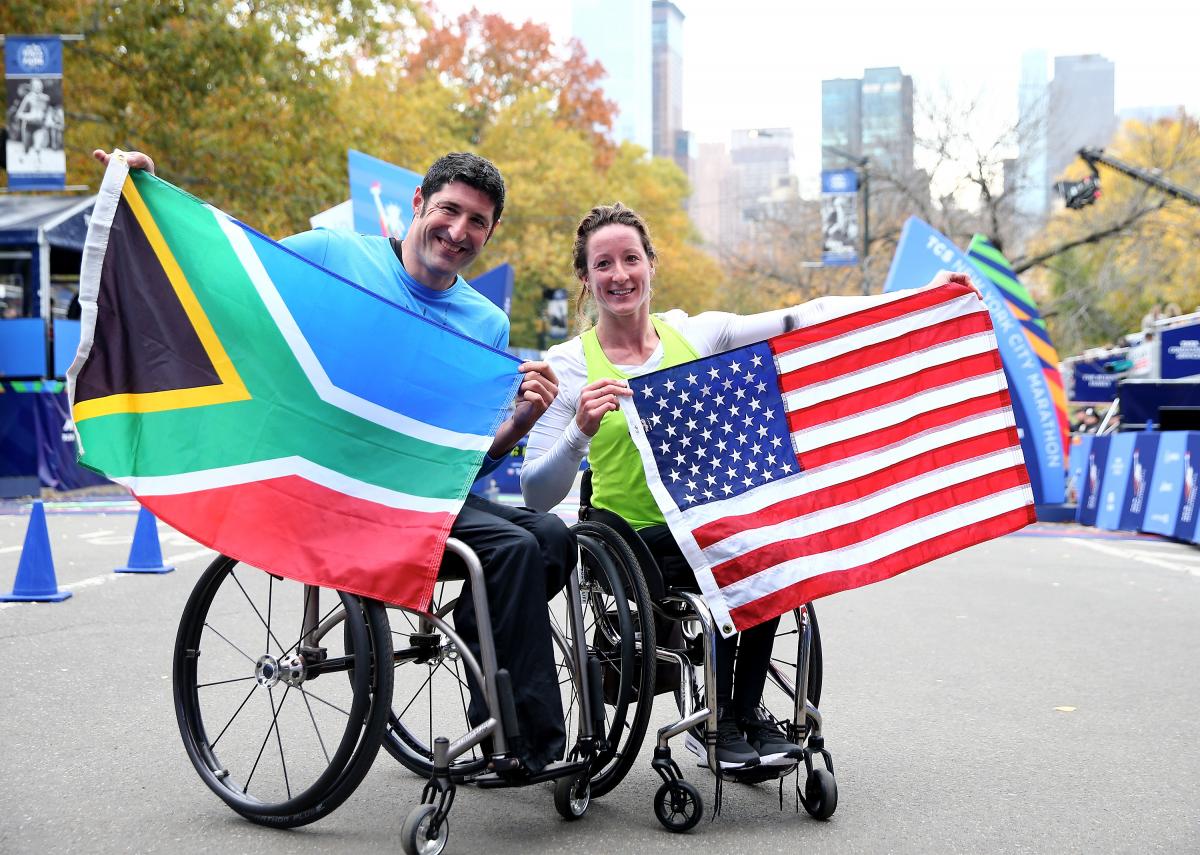 “I know each race is going to be harder, so it’s all about staying focused on my goals."

If it is autumn in New York, it is time for the USA’s Tatyana McFadden to rack up another wheelchair marathon grand slam.

The 26-year-old has not lost a marathon since 2012, and her victory at the Tata Consultancy Services (TCS) New York City Marathon on Sunday (1 November) was her third straight, giving her the Boston-London-Chicago-New York quadruple for three consecutive years. In near-perfect weather conditions, her time of 1:43.4 crushed the previous standard for women wheelchair racers by more than seven minutes.

“I’ve had such a great season, and to be able to close it off with such a great race, it’s crazy,” said McFadden, who has won 10 Paralympic track medals but none in the marathon. “I know each race is going to be harder, so it’s all about staying focused on my goals.”

McFadden did not compete at the IPC 2015 Athletics World Championships, which concluded on Saturday (31 October) in Doha, Qatar, due to the marathon.

“I knew I needed to hit that hill as hard as I could in the beginning, no matter how painful it was,” McFadden said. “I know I am a little bit weaker on the downhills than everyone else, and I knew downhills would be really fast, because of the tailwinds. The first 20 miles had a tailwind, and then the last six had a straight headwind.”

Susannah Scaroni, who placed finished fifth on Sunday, trains daily with McFadden at the University of Illinois.

“Tatyana is not only dominant, but she is so humble,” Scaroni, 24, said. “It is very inspiring how much hard work she puts in with such a great attitude. The University of Illinois has such a fantastic wheelchair-racing programme. You have people pushing you every day, harder and harder.”

At age 42, South Africa’s Ernst Van Dyk was the men’s wheelchair winner for the second time, some 10 years after his first New York City victory in 2005. Josh George, who trains alongside McFadden and Scaroni in Champaign, was just 24 seconds behind in second place.

“I tried testing Ernst on Fifth Avenue, and climbing up to (Central Park) and on some of the hills in the park, but neither one of us could lose the other,” George said. “He has had a lot of experience in this race and that experience paid off [Sunday]. He made the right move at the right time.”

McFadden and George both qualified for the Rio 2016 Paralympic Games by merit of their finishes at the Chicago Marathon in October as well.

Complete results of the wheelchair division can be found at the New York City Marathon’s website. 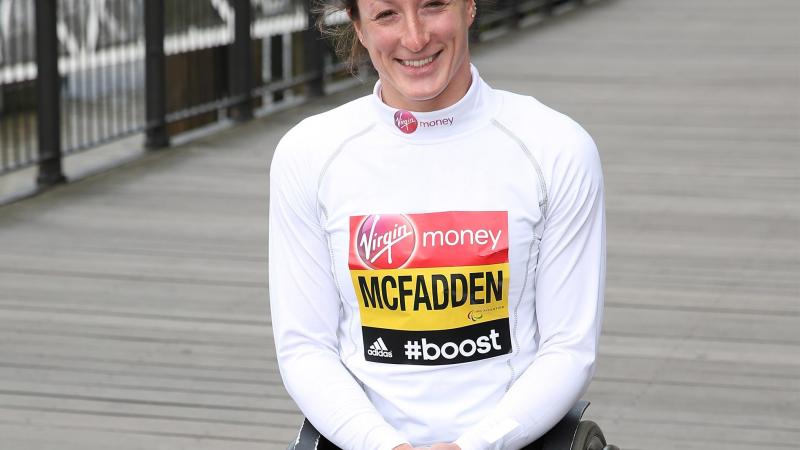 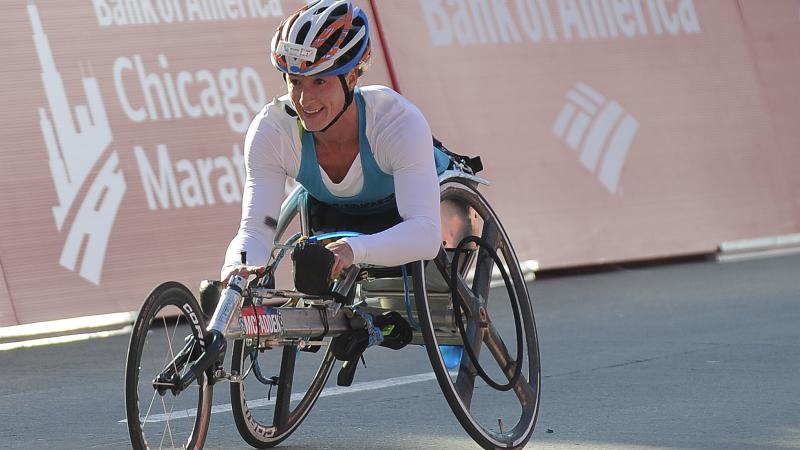 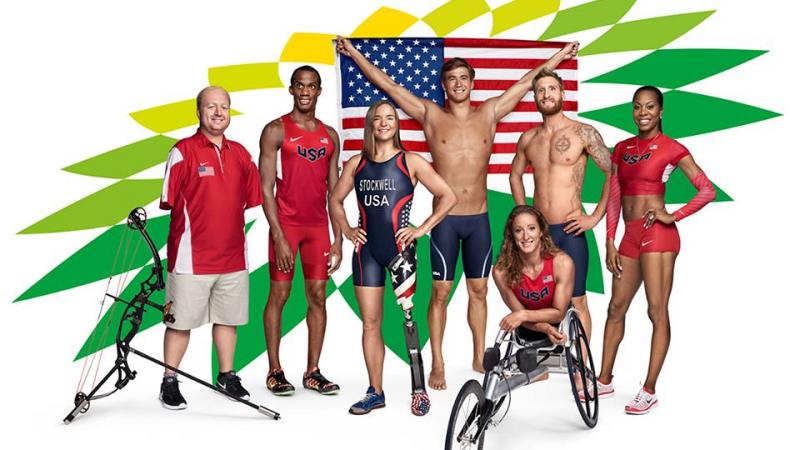