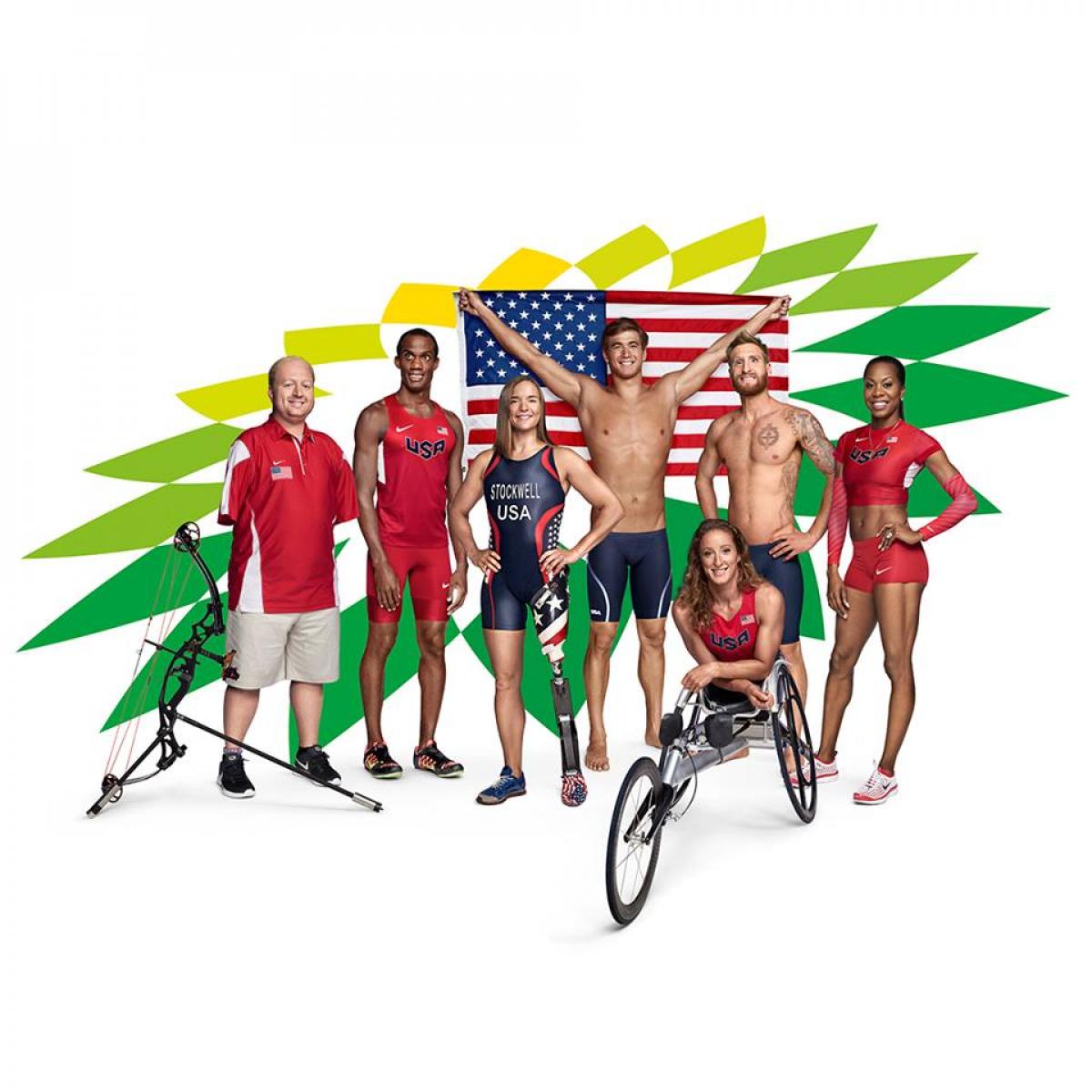 “These elite athletes embody BP's values. They are strong champions for their communities and relentless in their pursuit of excellence.”

Energy company BP have announced they will sponsor seven Team USA athletes competing for a spot at the Rio 2016 Olympic and Paralympic Games. Five of those athletes are Paralympic hopefuls. With the announcement, BP becomes the first-ever corporate partner of the United States Olympic Committee (USOC) to sponsor an athlete roster featuring more Paralympians than Olympians.

BP also released a video introducing the US athletes they are supporting.

“These elite athletes embody BP's values,” said George Bauernfeind, BP head of US Olympic and Paralympic programmes. “They are strong champions for their communities and relentless in their pursuit of excellence.”

BP – an international partner of the International Paralympic Committee, as well as a sponsor of the National Paralympic Committees in several countries around the world – will help ensure that the athletes have the coaching, equipment and travel capabilities they need during training and competition. In addition, BP will donate to organisations and charities of each athlete’s choosing.

Lex Gillette is the current Paralympic world record holder in the long jump F11, a three-time Paralympic medallist, the reigning world champion in the long jump and a 16-time national champion. He is the only totally blind athlete in the world to eclipse the 22-foot barrier in the long jump, and has achieved medal-winning performances at every major international competition he has attended to date.

Tatyana McFadden is a four-time Paralympian, 11-time Paralympic medallist, 15-time world champion, and has 15 marathon victories. In 2013, McFadden was the only individual in history to win six gold medals at a World Championships competition. Two years later, she received the Laureus Award as the best sportsperson with a disability in the world. She is the current world record holder in the 400m and 800m T54 and 1,500m T53/54.

Retired US Navy Lt. Brad Snyder is a two-time gold medallist and silver medallist at the London 2012 Paralympic Games. He won gold in the 100m freestyle and 400m freestyle, and won silver in the 50m freestyle S11. Snyder lost his sight after stepping on a bomb while serving in Afghanistan in 2011.

As a first lieutenant in the US Army, Melissa Stockwell was the first female soldier in US history to lose a limb in active combat. She competed in the Beijing 2008 Paralympic Games in swimming, and the following year began racing in triathlons, where she is a three-time world champion and Ironman. At the Rio 2016 Games, she hopes to compete in the first-ever para-triathlon, racing in the women’s PT2 category

Born without arms, Matt Stutzman is the top-ranked Paralympic archer in the US. A silver medallist at the London 2012 Paralympic Games, he is ranked fourth in the world, and holds the world record for the longest accurate shot with a bow and arrow at 230 yards.

Sanya Richards-Ross is a three-time Olympian and a four-time Olympic gold medallist in athletics. She has won six World Championship medals, five of which are gold, and has run more sub-50 second 400m races than any other woman in history. At the London 2012 Olympic Games, Richards-Ross became the second US woman in history to win the 400m. She also became one of the most decorated female track and field Olympians of all time, after anchoring the 4x400m relay team to gold for the third consecutive time.

Nathan Adrian is a four-time Olympic medallist, winning two gold medals and a silver medal at the London 2012 Games and a gold medal at the Beijing 2008 Games. In 2016, he hopes to become the first American to win the 100m freestyle in back-to-back Olympics since 1928. 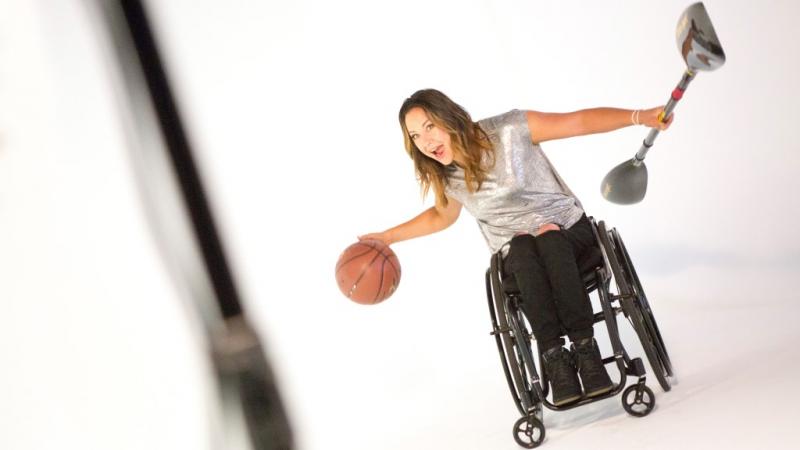