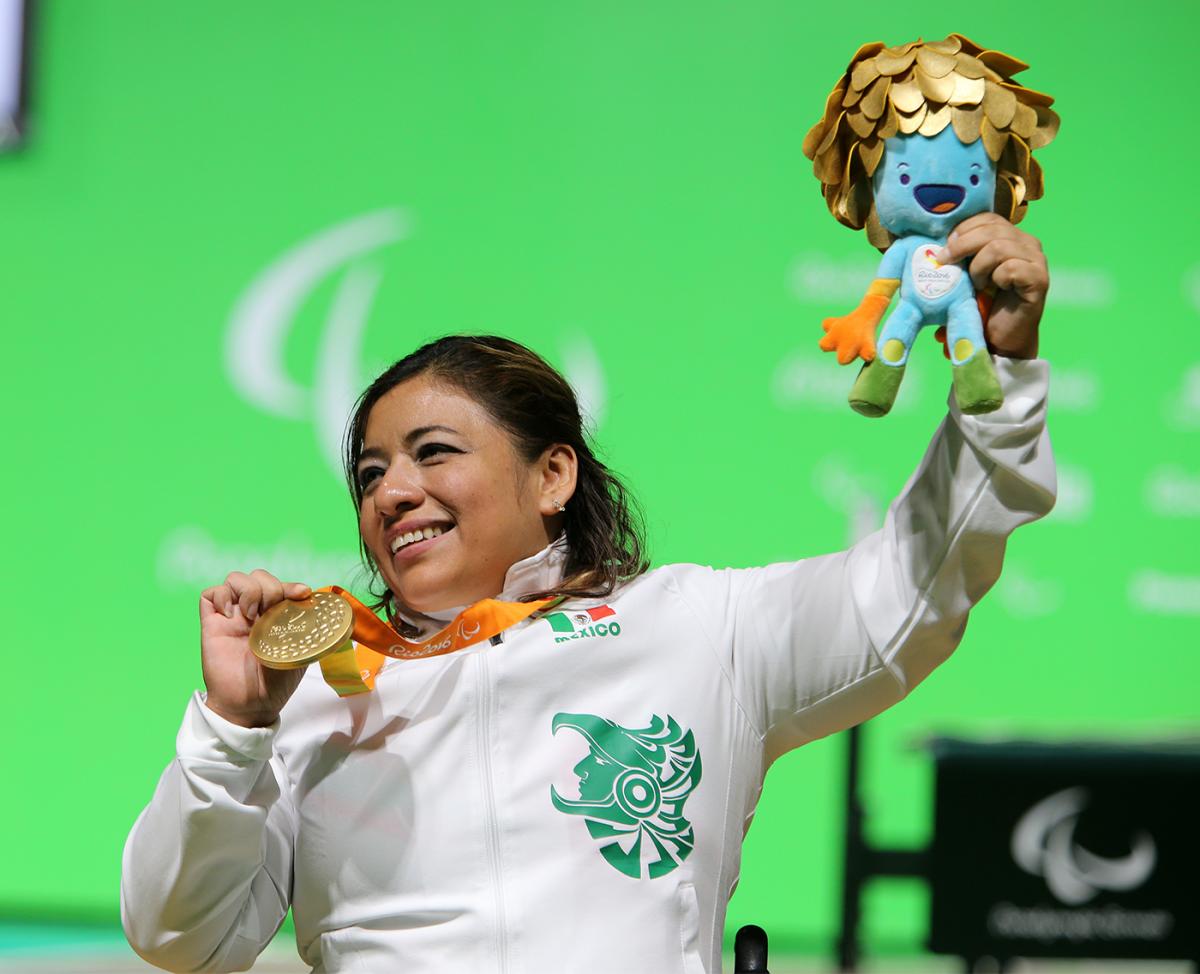 "I want Mexicans and people around the world to witness how we, Para athletes, live the sport. It is not the same to listen to someone talking about Para sports than to actually watch it."

“My main mission is to raise awareness of Para sports in Mexico,” said Perez, who is also the reigning world champion and the women’s up to 55kg world record holder thanks to her 130kg lift at last year’s Paralympic Games.

“Through my performance, I want Mexicans and people around the world to witness how we, Para athletes, live the sport. It is not the same to listen to someone talking about Para sports than to actually watch it.

“Seeing the amazing achievements of Para athletes and what they can do will open many eyes.”

Perez has not lost a single competition since 2013, when she took bronze at the Asian Open Championships in Kuala Lumpur, Malaysia.

Mexico City 2017 will be her third World Championships after taking silver at Kuala Lumpur 2010 and gold at Dubai 2014.

“There is only a month left until the Worlds in Mexico and of course I am slowly getting more anxious and excited. I am training very hard,” she said. “It will be so important in my life to compete in front of my family, my friends, the people who supported me all along the way.

“Being there will be unique for me and all Mexican people. I will show them how proud I am of representing my country on the international stage.

“Unlike many other athletes, I did not stop training after the Rio 2016 Paralympic Games. I want to be on top form when I compete in Mexico City 2017. I want to be top of the podium, see my country’s flag being raised and sing the national anthem with all the Mexican people.

“The World Championships is also important planning ahead of the next Paralympic Games, in this case Tokyo 2020.”

When she is not training, Perez can be found coaching young athletes as well.

“I also spend my time giving advice to the Mexican rising stars. I want to promote powerlifting among the youth and help them reach a Parapan American Games and a Paralympic Games in the future.” 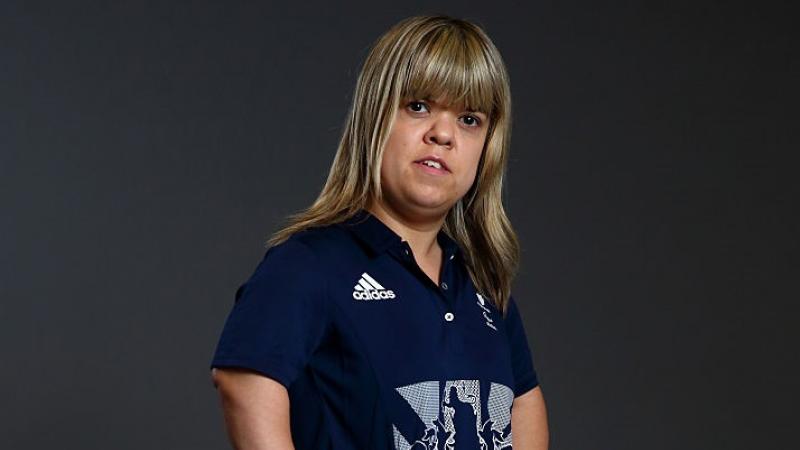 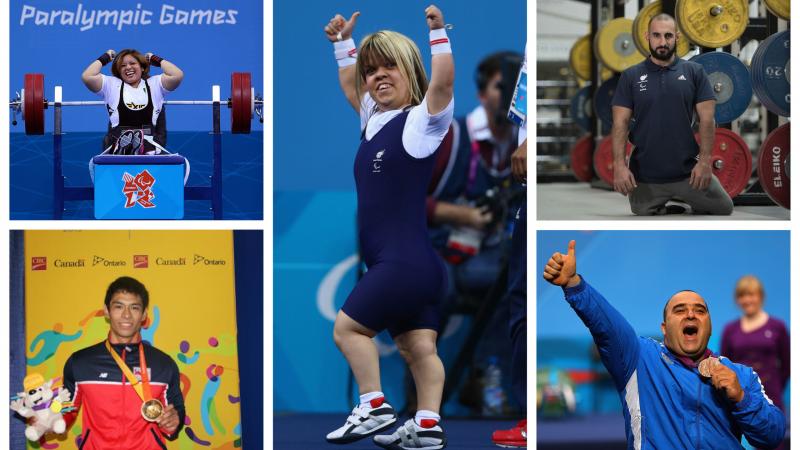