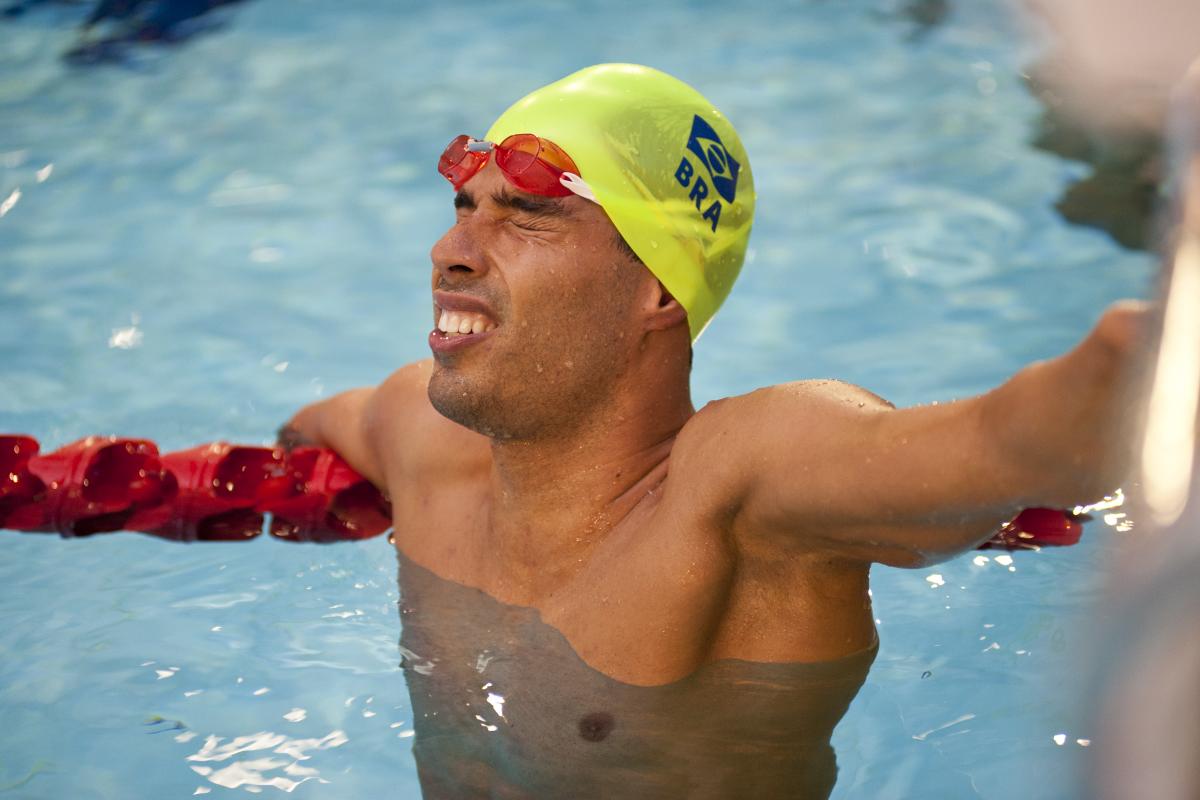 The National Paralympic Committee (NPC) of Brazil has announced 18 athletes who will compete at the World Para Swimming Championships in Mexico City from 30 September – 6 October.

Dias will be joined by fellow Paralympian Andre Brasil, who enters as reigning champion in the 50m freestyle, 100m backstroke and 100m freestyle S10.

The complete roster can be found on NPC Brazil’s website 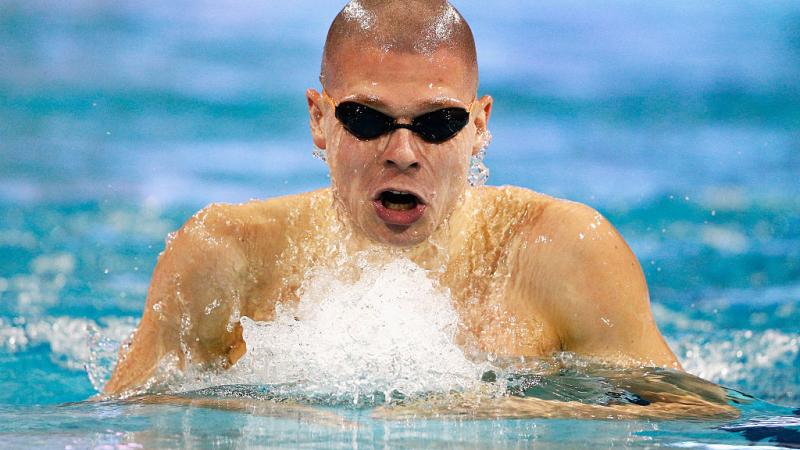 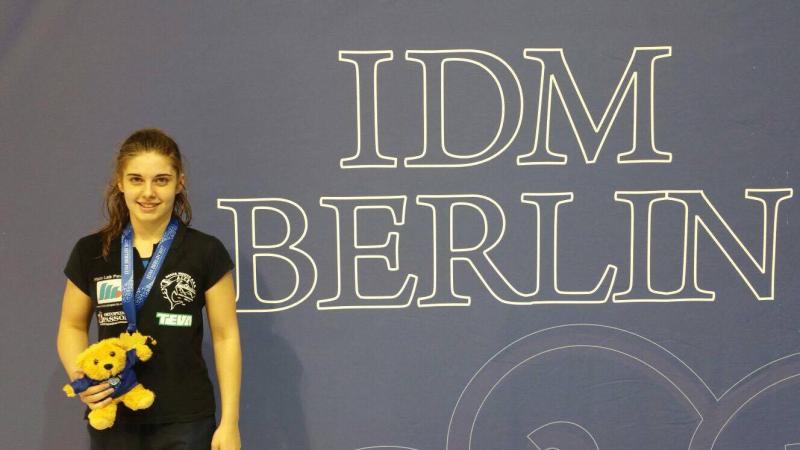