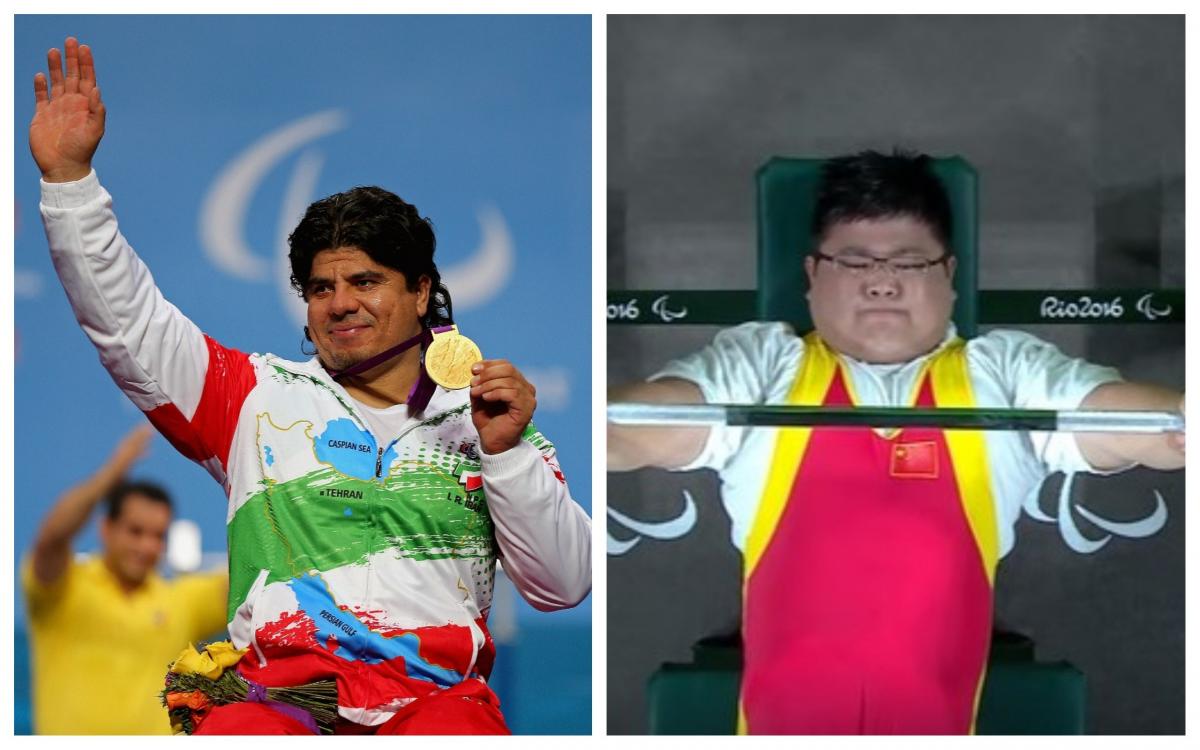 The men’s up to 80kg event at the Mexico City 2017 World Para Powerlifting Championships promises to be one of the most thrilling, with Rio 2016 gold medallist Majid Farzin and defending world champion Gu Xiaofei battling for gold.

After setting an outstanding new world record of 240kg at last year’s Paralympics, the Iranian will start as the favourite. But the Chinese will not compete just to make up the numbers and is determined to fight back.

Farzin defeated Gu at London 2012 and Rio 2016. But the Chinese won at the 2014 Asian Para Games in Incheon, South Korea, the only time they faced each other at a major event outside the Paralympic Games.

Farzin: During his free time, he enjoys reading and surfing the internet 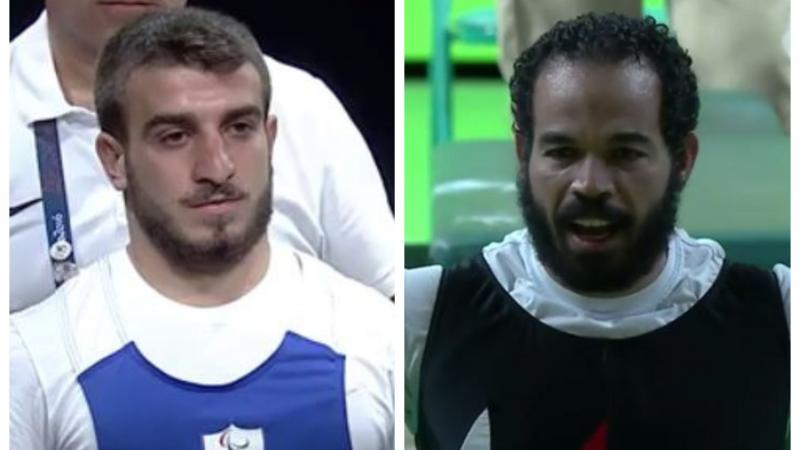 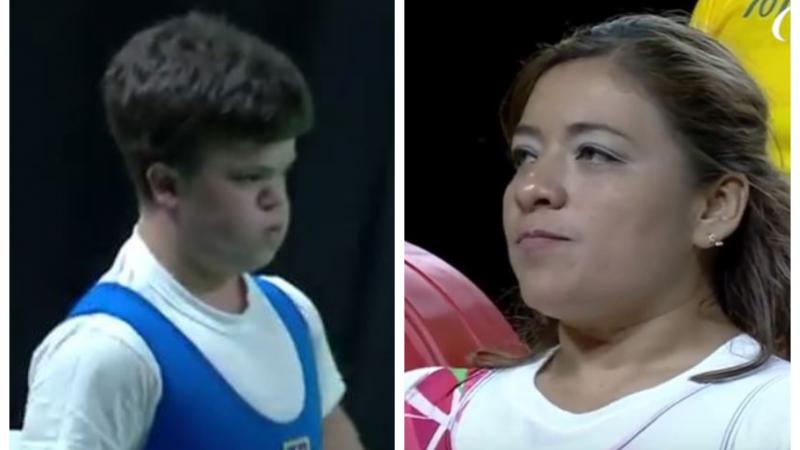 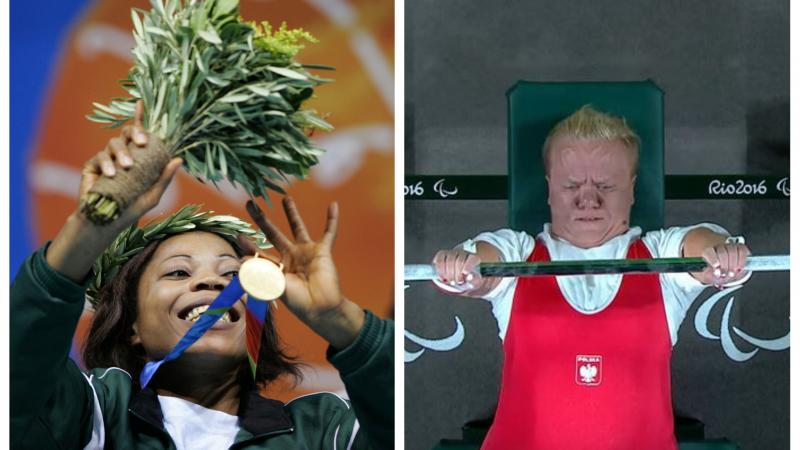