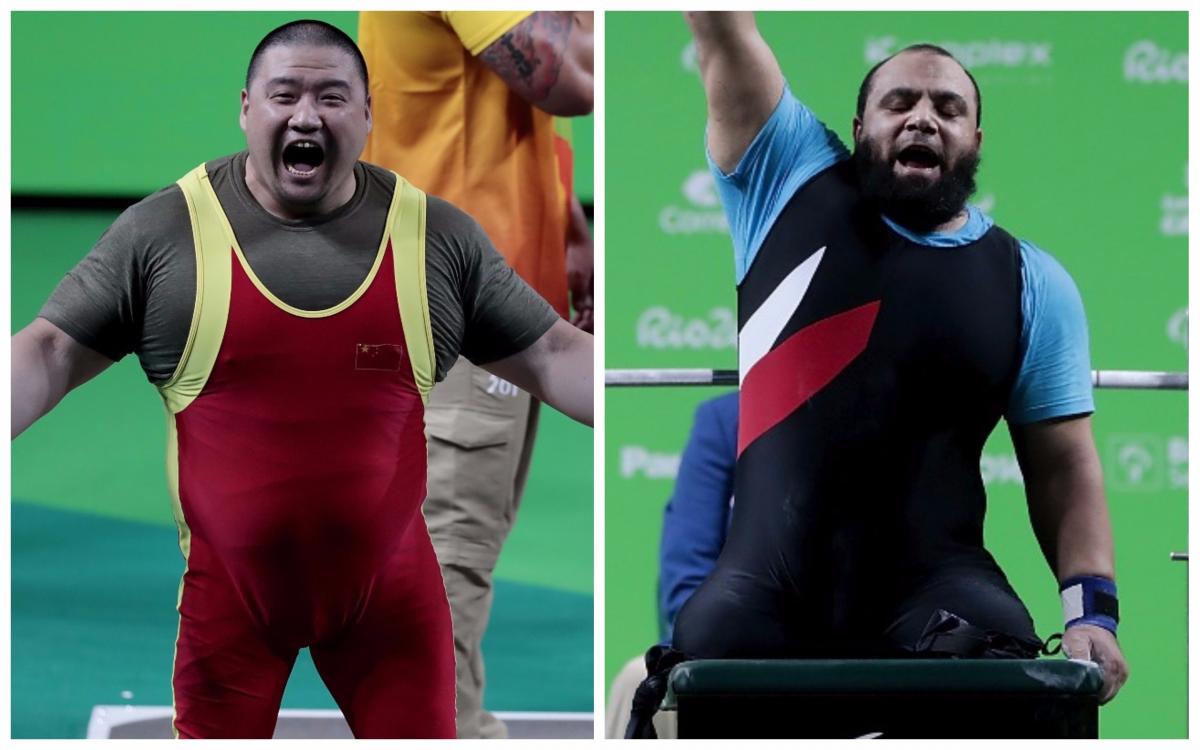 The men’s up to 97kg at Rio 2016 was decided only in the last round, when Mohamed Eldib cleared the bar at 237kg to set a new Paralympic record and claim gold, just 4kg ahead of Qi Dong.

It was the Egyptian’s second consecutive Paralympic title as he had emerged as triumphant at London 2012, also followed by Qi.

But the Chinese now has a great opportunity to put an end to his losing streak against Eldib when they compete at the Mexico City 2017 World Championships, between 2 and 8 December.

Eldib: Has 100 per cent record at Paralympic Games

Qi: Known as ‘Fierce Tiger’ by his teammates 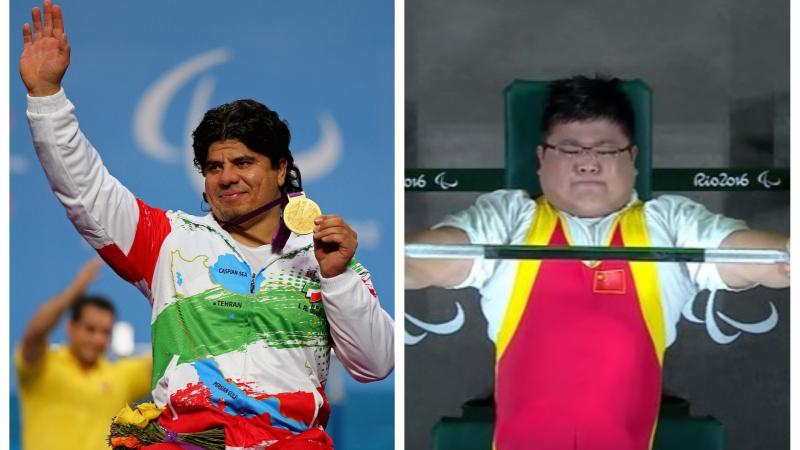 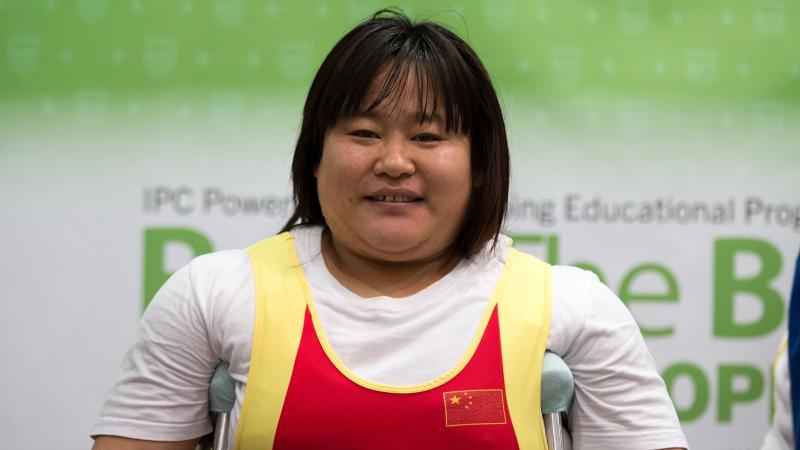 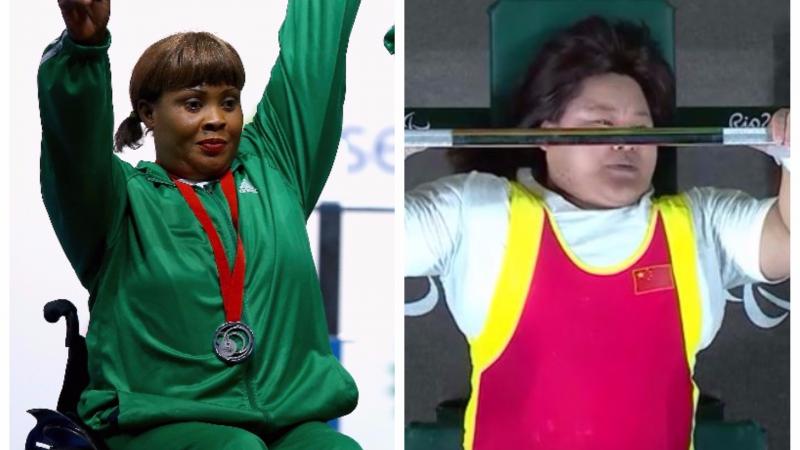