Two world records were broken on the final day (7 December) of competition at the World Para Swimming Championships in Mexico City.

It was a dramatic victory for the Italian, who beat China's Jiao Cheng into silver by just 0.15 seconds. Both swimmers had to wait for several minutes to discover who won the race after the poolside results board failed to reset.

Both the US and Belarusian swimmers won their final events to end the World Championships undefeated.

Long also won two gold medals as part of the US team in the 4x100m freestyle relay 34pts and the 4x100m medley relay 34pts, leaving Mexico City with nine world titles to match her haul at the 2006 Worlds.

“It was awesome, it has been a really wonderful World Championships experience. I could not ask for anything better,” said Lond.

Belarus’ most successful Paralympian Ihar Boki was fastest in the men’s 100m freestyle S13 to end the World Championships with seven individual golds for the first time in his career.

Golden day for Italy and Colombia

“It was a tough race, it is not easy to swim in the altitude but I am very happy with the result,” said Morlacchi. 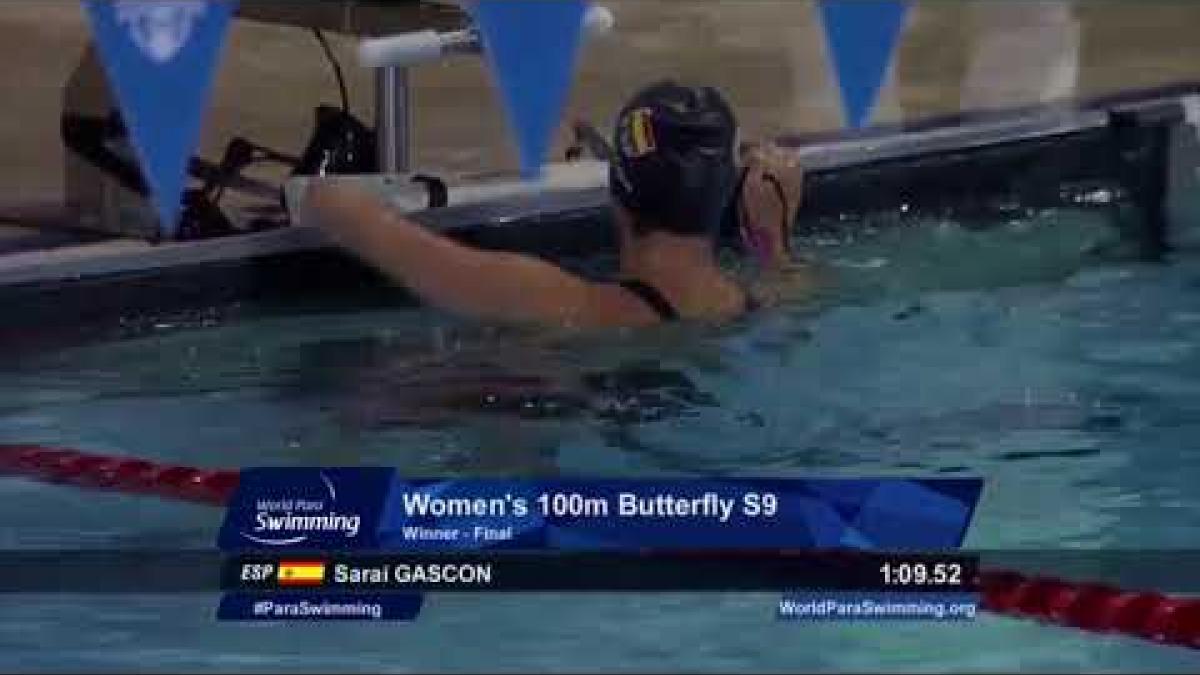