Mexico City and Cartagena to host Worlds and Americas Champs

Two huge boosts for powerlifting in the Americas will take place in the years after the first Paralympic Games in South America at Rio 2016. 30 Apr 2015
Imagen 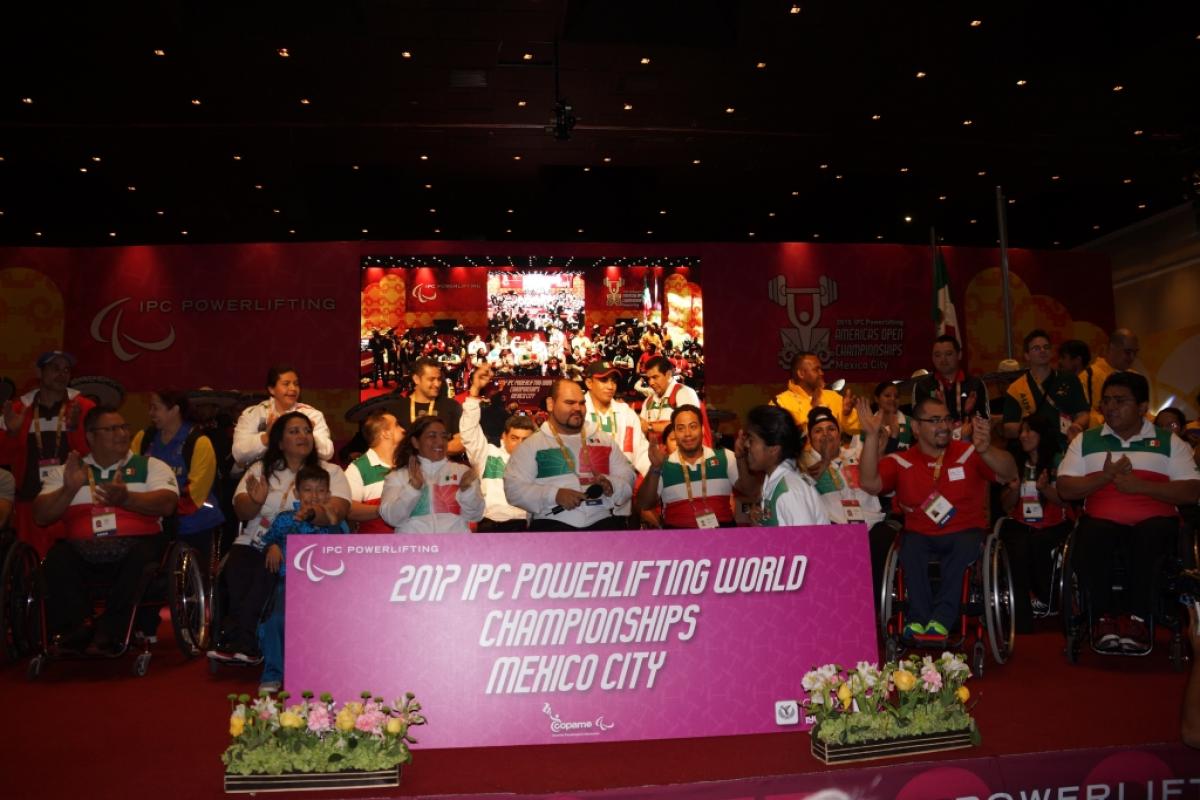 Mexico City will host the IPC Powerlifting World Championships in 2017.

“What we have achieved through Mexico City 2015 is to bring a high-level international powerlifting competition to the Americas for the first time.

The contract signings represent a huge boost to the legacy of powerlifting and para-sport in general in the Americas, after Rio de Janeiro, Brazil, will host the first Paralympic Games in South America in 2016.

“What we have achieved through Mexico City 2015 is to bring a high-level international powerlifting competition to the Americas for the first time.

“This represents a massive step forward not just for the sport, but for the athletes, federations and National Paralympic Committees who previously have not had the opportunity to compete in their region.

“We can now build on this success and I look forward to working with the organisers of Mexico City 2017 and Cartagena 2018 to do just that.”

Mexico City 2017 is expected to attract 360 athletes from 65 countries and follows the 2014 World Championships in Dubai, UAE, where 10 world records were set by over 330 athletes from 60 countries. It will be the seventh edition of the competition.

Cartagena 2018 will see 150 lifters from 25 countries compete in the build-up to the Tokyo 2020 Paralympic Games.

Around 120 lifters from 21 countries rounded off competition at the Americas Open on Wednesday, with one world and seven Americas records set over four days of competition. 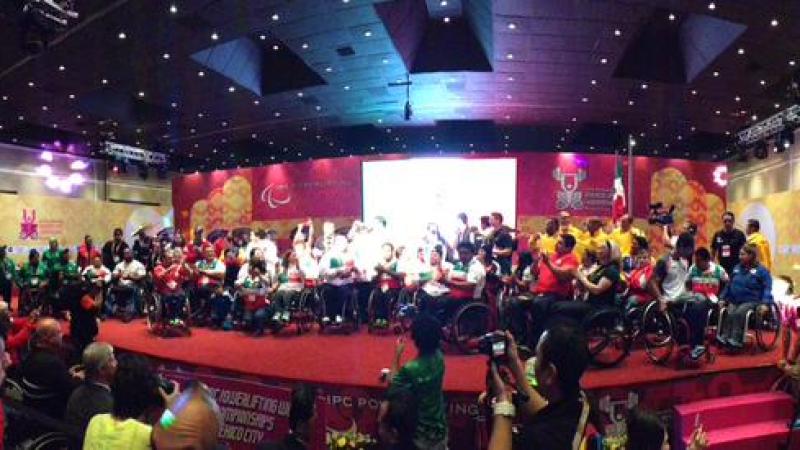 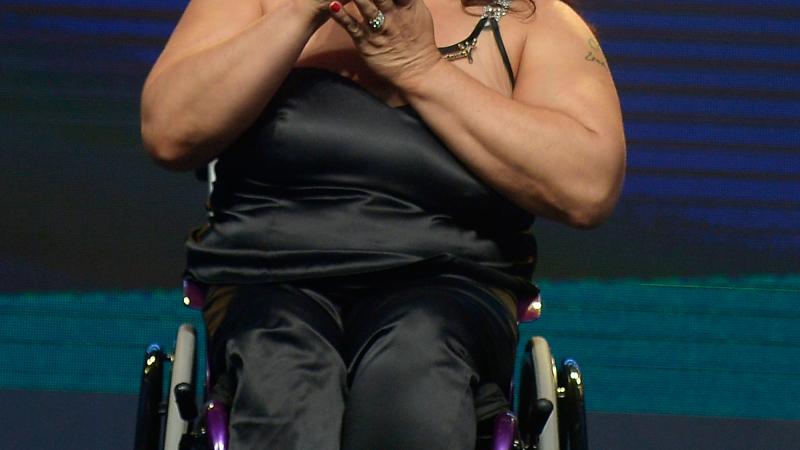 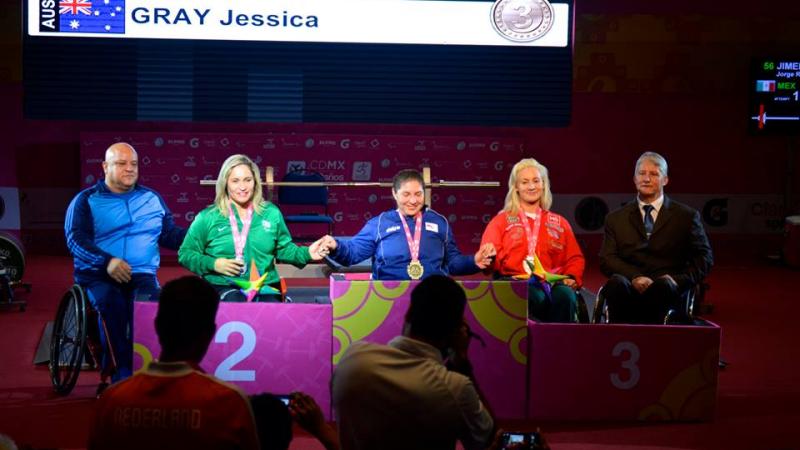 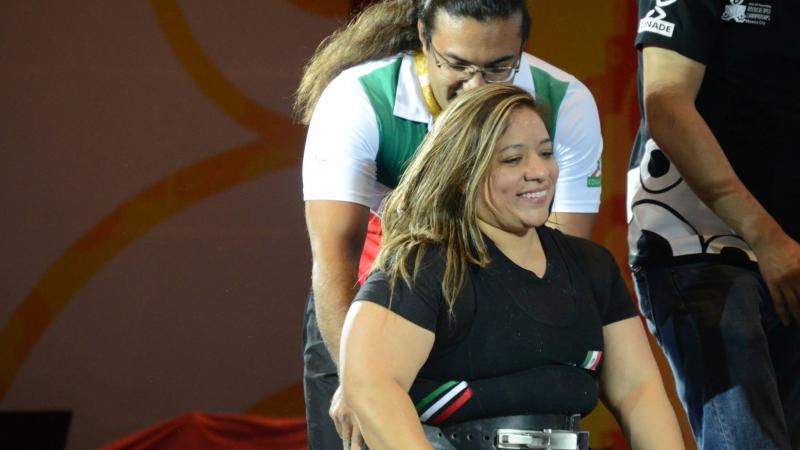