The Paralympic Movement in Italy got a major boost this month as the 2026 Winter Games host city held a three-day Festival della Cultura Paralimpica.

It was Italy’s third edition of the Paralympic culture festival. The first was held in Rome in 2018 with Padova serving as hosts a year later, followed by a two-year break due to the COVID-19 pandemic.

In 2022, the festival returned in grand fashion with the co-host of the 2016 Paralympic Winter Games, Milan, holding the event from 12-14 October.

“Following the pandemic, we made the decision to pay tribute to the future host city of the Winter Olympic and Paralympic Games in 2026," said Luca Pancalli, President of the Italian Paralympic Committee. "The main theme was inclusion, in the broadest sense of the term, with the slogan 'Inclusion is not a cliché'."

Milano Cortina 2026 received the Paralympic flag during the handover at the Closing Ceremony of Beijing 2022 and will host the next Winter Paralympics from 6-15 March 2026. The anticipation of hosting the Games was also felt in the excited atmosphere of the Festival della Cultura Paralimpica.

“We chose Milan to stage the festival on purpose, to direct the attention to Milano Cortina 2026 and to the Paralympic Movement in Italy," Pancalli said. "Milano Cortina had a dedicated corner where the visitors had the possibility to know more about the project, to learn about adaptive winter sports, and also to listen to our Para Athletes in person, protagonists from Beijing 2022.

"We are perfectly aware of the big challenge ahead, that’s why we strongly believe that events like this one can help to trigger the spark in people, to ignite passion, and to raise awareness of disability and sport in Italy.”

Held in the refurbished Fabbrica del Vapore, the festival featured around 100 speakers across 50 events. Many accomplished Paralympians, from both winter and summer sports, participated in the event, as well as prominent Italian artists and intellectuals.

“Many people from different backgrounds were invited to give their contribution to the festival - many Para athletes, also Olympic athletes, to emphasise the importance of the big and united Italian family of sport, a focus on which we are always working on. Intellectuals, journalists, writers, filmmakers that enhanced our (Paralympic) Movement," Pancalli said. "Everyone hit the mark, and the active presence of all is a sign of recognition of the importance of the Paralympic Movement in Italy.”

The festival was popular among students with around 3,000 youth from the different regions of Italy attending. This was almost triple the attendance of the festival's first edition four years ago.

The Festival della Cultura Paralimpica is a travelling event that moves between cities in Italy, but as in 2022, the next editions are expected to be held in locations related to the 2026 Paralympic Games.

The aim is to foster long-term changes across the country after hosting Milano Cortina 2026.

“We strongly rely on Milano Cortina’s legacy for firmly supporting the diffusion of winter Para sports in Italy," Pancalli said. "Our dream is to connect with more people with disability to show them what they can do through sport.

"We want a universal reply to the themes of accessibility in our country. But even more important, we are working hard for a cultural legacy. We must promote the culture of inclusion to spread a different perception of disability. This is a crucial point because with a new awareness among people and institutions, a change of perspective, all the other problems can be solved easier, relying on more responsible stakeholders. The Paralympic Games can really change a country, helping it to grow in every aspect.” 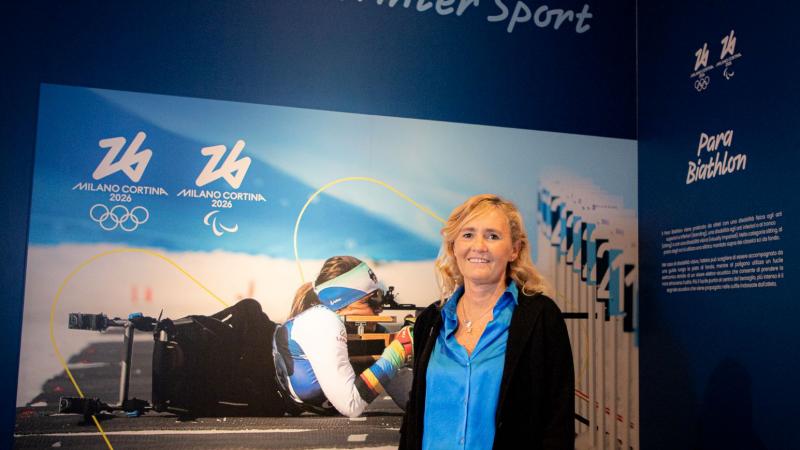 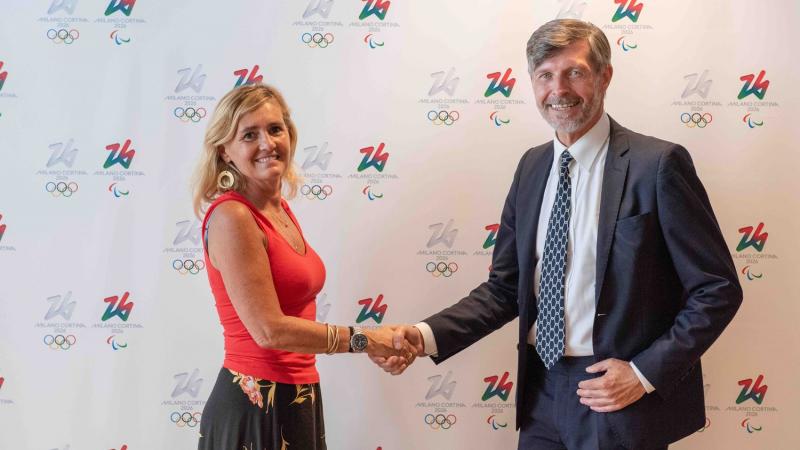 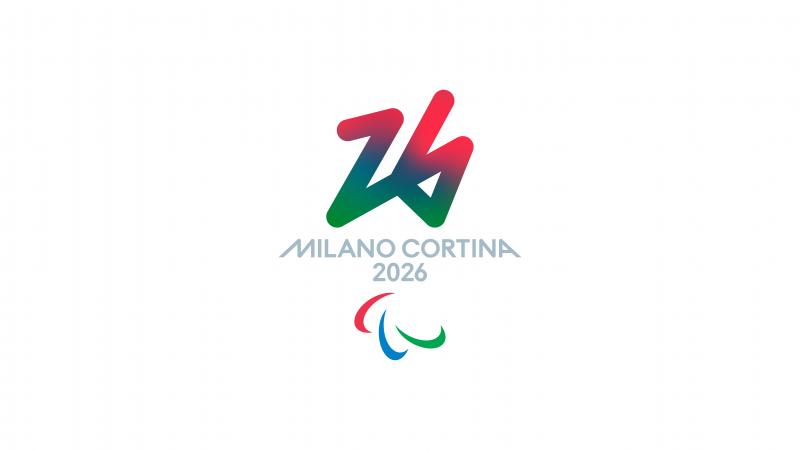 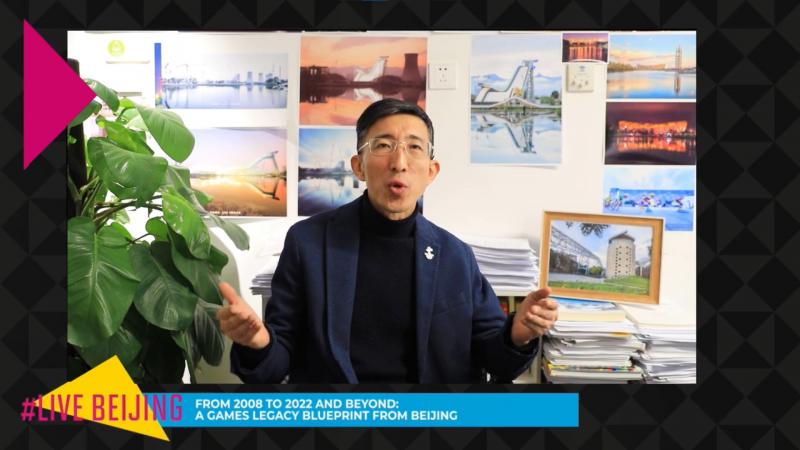