A one-hour special will document the making of the 2016 US Paralympic Team that will compete in Rio. 18 Jul 2016
Imagen 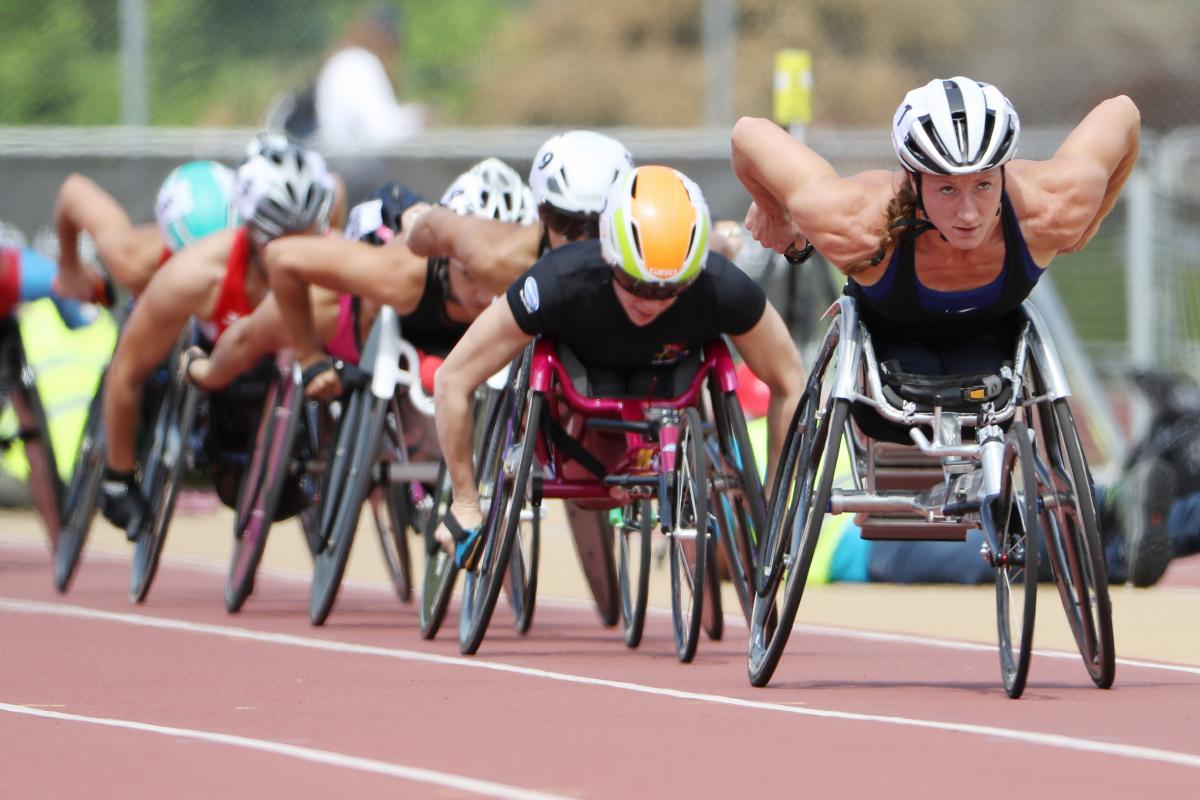 “These athletes are more than just Paralympians, they are sports heroes and ambassadors for all that the Paralympic Movement represents."

“Road to Rio” will feature exclusive access to training sessions and the 2016 US Paralympic Trials, as well as interviews with Paralympic champions and 2016 team members. The documentary special also highlights the training, endeavours and journeys of some of the US Paralympic team’s most promising competitors in swimming, track and field, and cycling. In addition, the documentary explores the bonds between athletes that are formed during the lead up to the Paralympic Games.

“These athletes are more than just Paralympians, they are sports heroes and ambassadors for all that the Paralympic Movement represents,” said Mark Levy Senior Vice President, Original Productions and Creative, NBC Sports Group. “Without the strong collaboration between NBC Olympics, the USOC, US Paralympics and NASCAR Productions, this production would not have been possible.”

“We all have unique stories and we all have something that we need to go through,” said McFadden. “If someone looks at my life and says, ‘hey she went through that and here she is today,’ I love that, because you know that you are a champion of someone’s life. When people turn on the TV, I want their reaction to be ‘I can do the same.’”

“It’s definitely been tough during the last two years of training. I could focus on the negative, and all of the things that I haven’t done correctly, but I’m really proud of myself for still being in the sport,” said Long. “You have to continue to find that love for the sport. And I do, no matter the medals or the pressure.”

In addition, the special will include spotlight features on US Paralympic cycling team members Joe Berenyi and Jamie Whitmore.

“Road to Rio” is the latest project developed by NBC Olympics and the USOC. It was produced by NASCAR Productions, and is narrated by Al Trautwig.