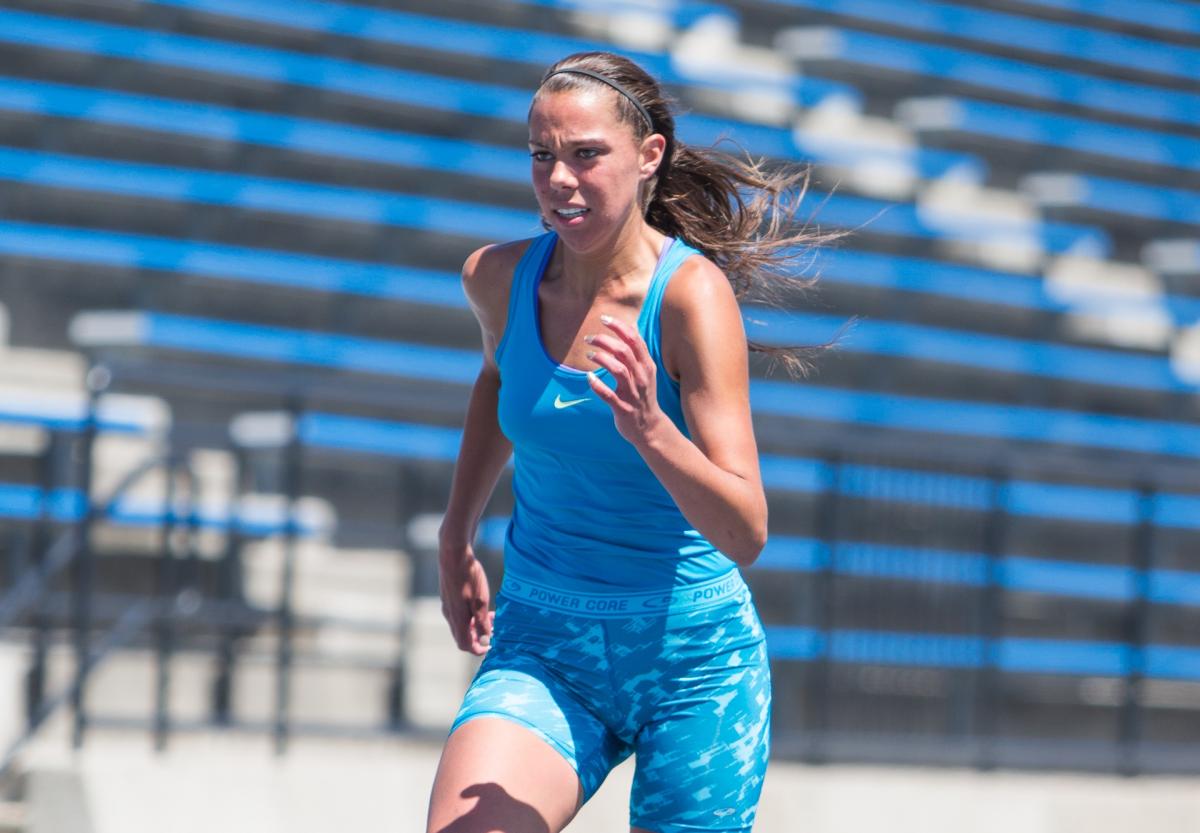 Grace Norman at the 2014 US Paralympics Track and Field National Championships in San Mateo, California

ⒸTri Ngyuen
By US Paralympics

It was a record-setting weekend in Indianapolis, USA, as Grace Norman and Austin Pruitt highlighted the Indy International and Fast Cow Invitational, held 27-28 June, with world records broken in the 800m, 1,500m and 5,000m

Norman shined both days at the Michael A. Carroll Stadium at IUPUI, beginning with breaking the 10-year-old women’s 800m T44 record at Saturday’s Indy International with a time of 2:28.87. She slashed an impressive 10 seconds off the previous mark set by France’s Marie-Amelie Le Fur in 2005.

At Sunday’s Fast Cow Invitational, Norman continued her streak in the women’s T44 class, blazing through the 1,500m to finish in 4:58.68. In addition to breaking records, she captured a win in the 400m T44 to build off of her national title in the event last weekend (20-21 June) at the US Paralympics Track and Field National Championships in St.Paul, Minneapolis. The 17-year-old is a national team member for track and field and also competes in para-triathlon.

Numerous regional records for the Americas were set at the meet duo: Hannah McFadden, Chelsea McClammer, Amanda McGrory, Tatyana McFadden in the women’s 4x400m T54; Erik Hightower in the men’s100m T54; and Ray Martin in the men’s 800m T52.

Full results from this weekend’s Indy International and Fast Cow Invitational can be found at the Half-Mile Timing website. 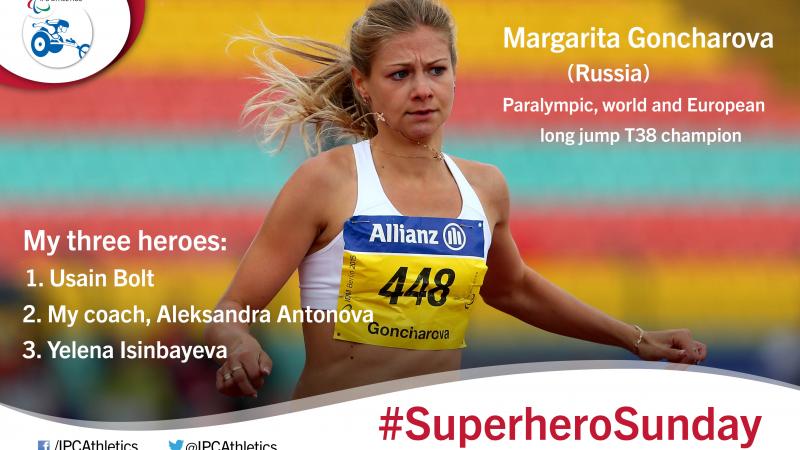 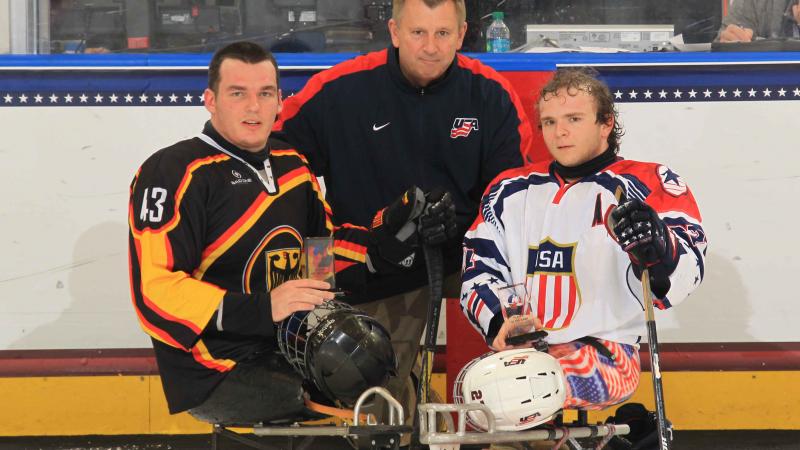