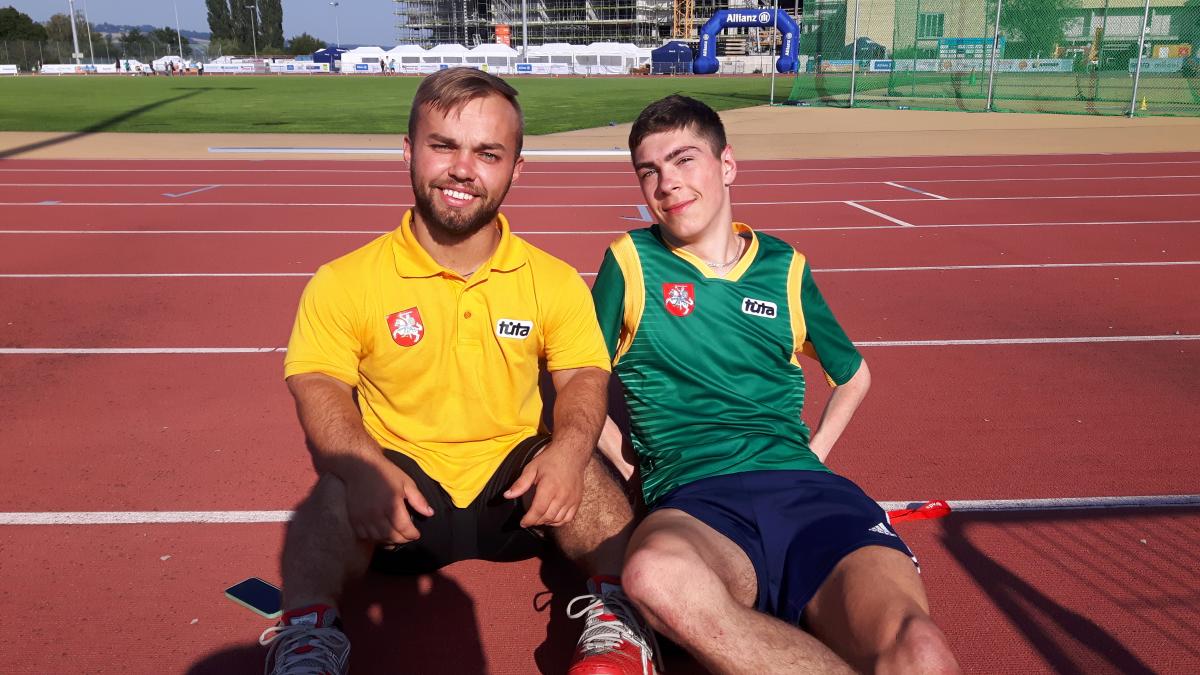 Despite it being just a few hours before they compete at Nottwil 2017, the teammates have still found time to talk about the upcoming football season.

“I really like playing football with my friends during my free time and started doing so even before I took up athletics,” said Guscius.

“Six years ago, my current coach Modestas Saldukaitis saw me playing football and invited me to his running club. And I have not stopped running ever since, but I still like kicking the ball every time I can.

“As for my favourite team, I like Spain's Real Madrid! I have many friends who are Real Madrid fans as well. And I really enjoyed watching Gareth Bale playing.”

Valciukas agrees with his friend's choice of team, but not his favourite player. “My player is Cristiano Ronaldo. What he does with the ball is amazing. Lionel Messi is another great player but I believe Ronaldo is the world's best,” he said.

In Nottwil, 19-year old Guscius will participate in the men's 400m T42-47 Junior (U20) and the 1,500m T42-46 Junior (U20). He will face the likes of Brazil's triple Youth Parapan American champion Lucas Pereira Sousa in the former and Bulgaria's London 2017 bronze medallist Hristiyan Stoyanov in the latter.

“I feel very good and feel ready for the competition, although I know it is going to be tough,” said Guscius, who last year won two golds at the IWAS Under 23 World Games in Prague, Czech Republic. “Firstly, I want to set a personal best. Then I will try go for a medal.”

At the same time, IWAS U23 World Games double champion Valciukas will take part in the men's shot put, discus throw and javelin F40/41 Junior (U20). “I hope to set a personal best and win a medal. Those

The 19-year-old has proven to be talented for multiple sports, as he competed at the World Para Powerlifting World Cup in Eger, Hungary, earlier this year, finishing fourth in the men´s up to 54kg.

“I will keep trying both sports and then see if I focus on one of them,” he explained. 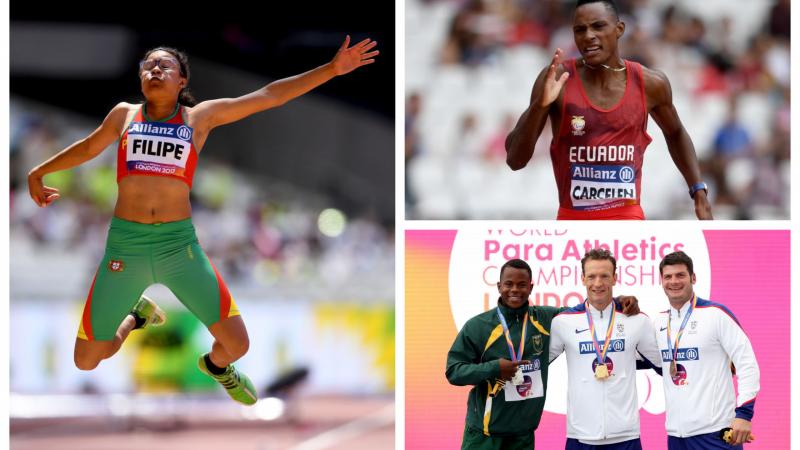 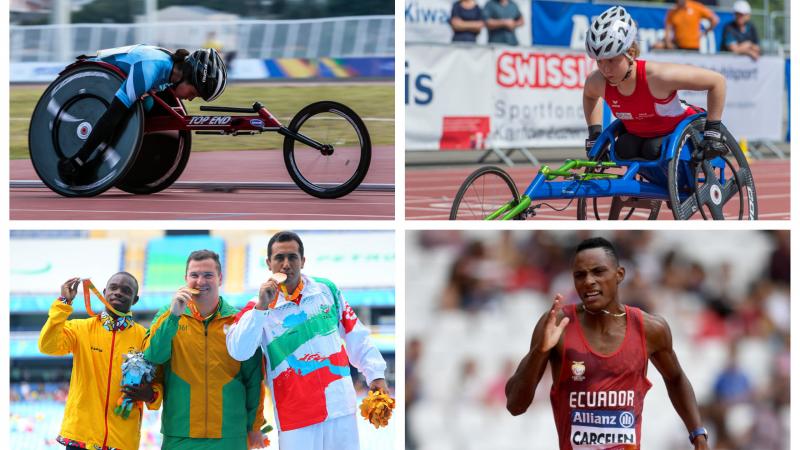 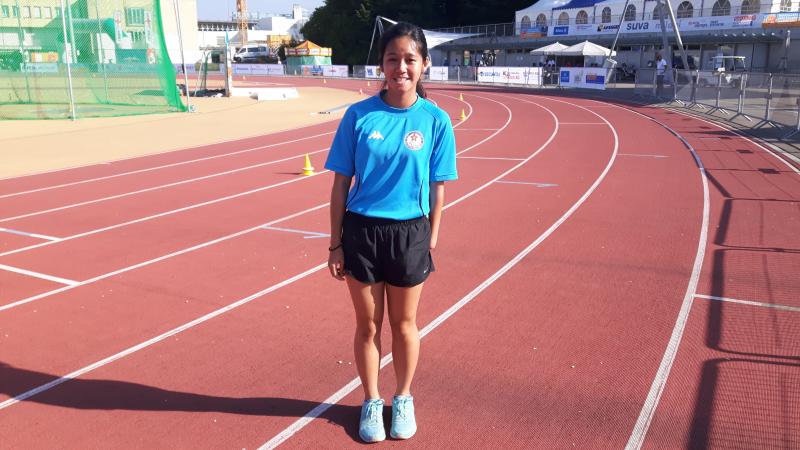 Athletics
Nottwil 2017: 'Sports are my life'