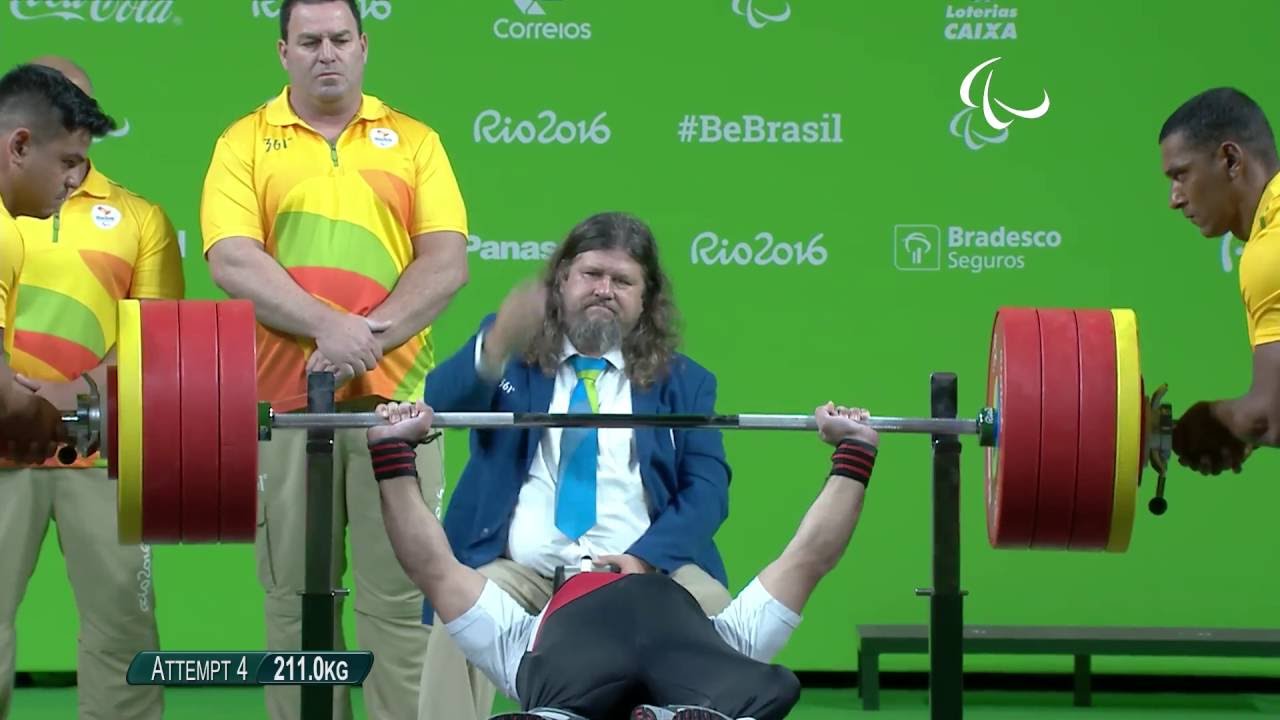 “I remember, I read on the IPC website a while back, someone wrote ‘Sherif is like a fine wine, he gets better with age’,” said the Egyptian with a laugh.

“It is true! Getting stronger as you get older is of course a challenge. But I like the wine comparison. it is my belief that I will keep getting better.”

Osman’s career stats seem to back up his claim.

The strongman broke the up to 56kg Paralympic record at Beijing 2008 (202.5kg), beat his own figure at the 2010 World Championships for a world record of 205kg, and then absolutely smashed the number again at Rio 2016 with a barely-believable lift of 211kg, this time in the up to 59kg.

“I’m feeling so good, and training in Egypt is going very well,” he said.

“So for the 2019 World Championships in Kazakhstan, I am preparing to get the gold medal – and break the world record again.

“My last record was two years ago in Rio, so it is time to beat it once more. I would like to lift 1kg more in Kazakhstan, because then that will give me the chance, I hope, to break it again at Tokyo 2020.

“I have now told you my plan, so keep it secret,” he added with another booming laugh.

Osman explains how, at 36, he feels he can still get stronger. “There are three key things that you need to do to keep your career going and keep your body healthy.

“One is diet, anything you put in your body must be good. Two, never miss training, and train right at every session. Three, you have to sleep very well. That way, all can go well and you can get even stronger.”

Making history again has motivated him strongly for the next year or so. “Tokyo will be the chance to win my fourth straight Paralympic gold medal in a row,” he says. “I don’t think anyone has done that before. I will do my best.

“Rio 2016 was my favourite moment so far. London 2012, although I won gold, was frustrating. I was doing a very good mark before London, I was putting a lot of weight on the bar and looking at a world record, but three months before the Games, I got a shoulder injury. I lifted 197kg, but I didn’t lift my best.

“I was frustrated, so the moment London finished, I put every single second minute hour, and day into the next Games in Rio. When I was there, I was so happy to keep the gold, and so happy to put on a new Paralympic and world record. Because I was waiting for that moment for four years. If you have a plan for something and wait four years, you are very, very hungry.”

The appetite remains. Osman is also motivated to improve conditions for people with disabilities back home in Egypt.

“It is only since Rio that attitudes in Egypt are getting much better towards Paralympic sport,” he said. “Before Rio, there was a very big problem. The media didn’t cover it, and people didn’t know anything about disabled sport.

“If people can become more educated, they will think, ‘let’s train our Para athletes and push them to get more medals’. After Rio, it has improved. There is more coverage, and the sport is growing.

“There has also been progress with our government. Previously, we had problems with salaries and rewards for medals. if you won an Olympic medal, you are rewarded 10 times more than for a Paralympic one. But after Rio, the Ministry of Sport made a decision that Paralympic and Olympic would be rewarded the same. So our sport will grow again. I’m proud that I have helped that happen.” 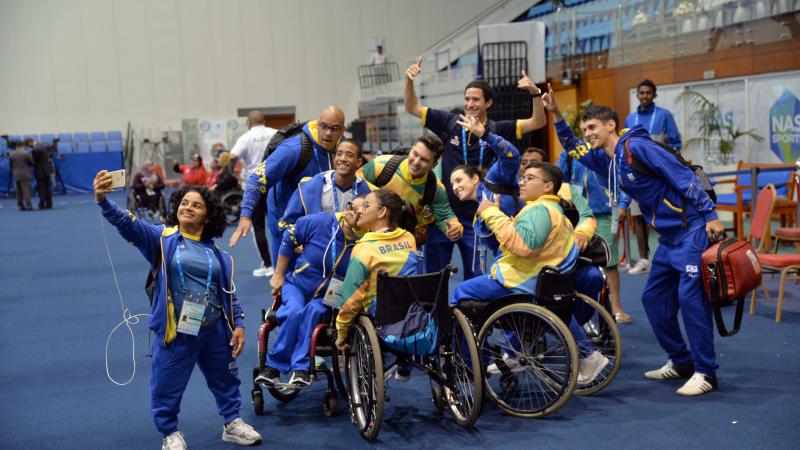 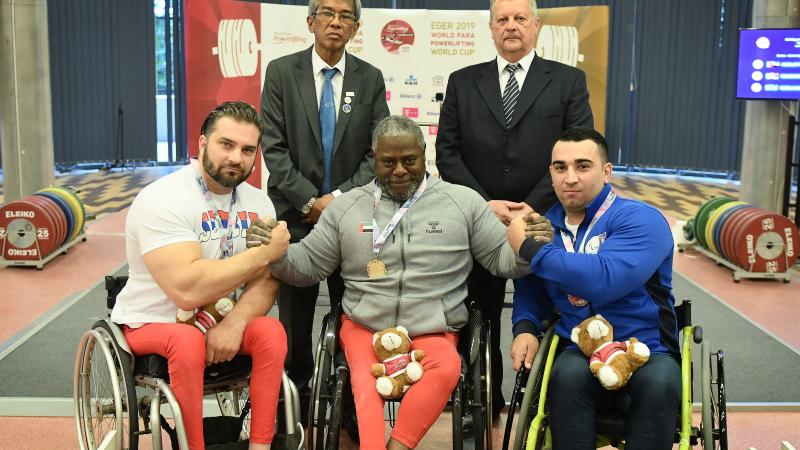 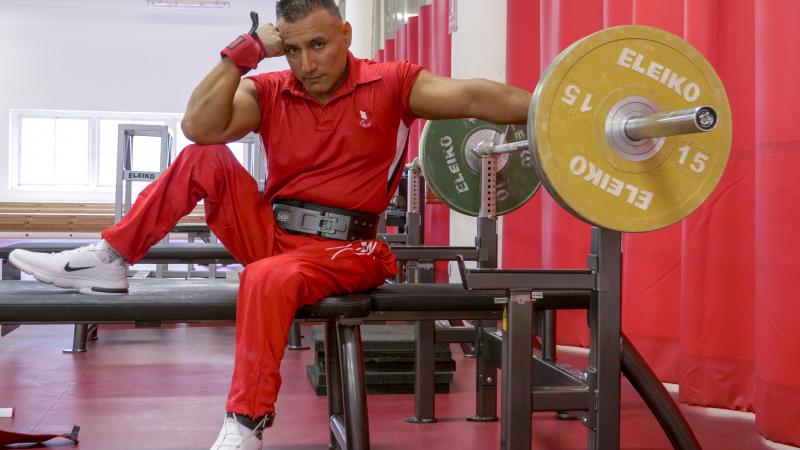 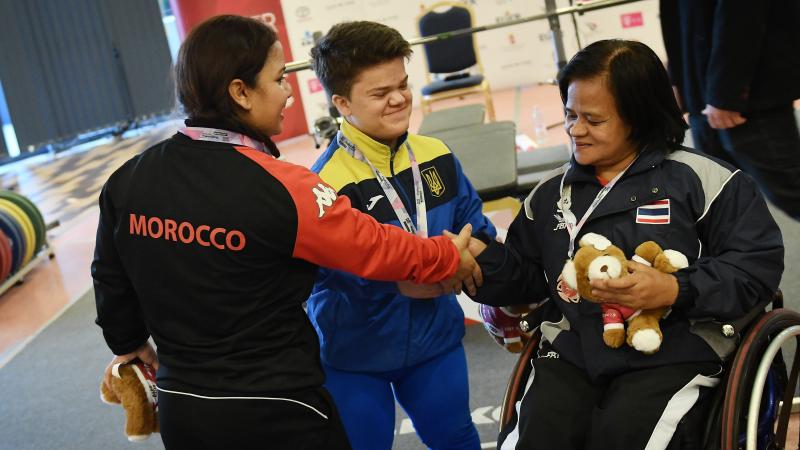