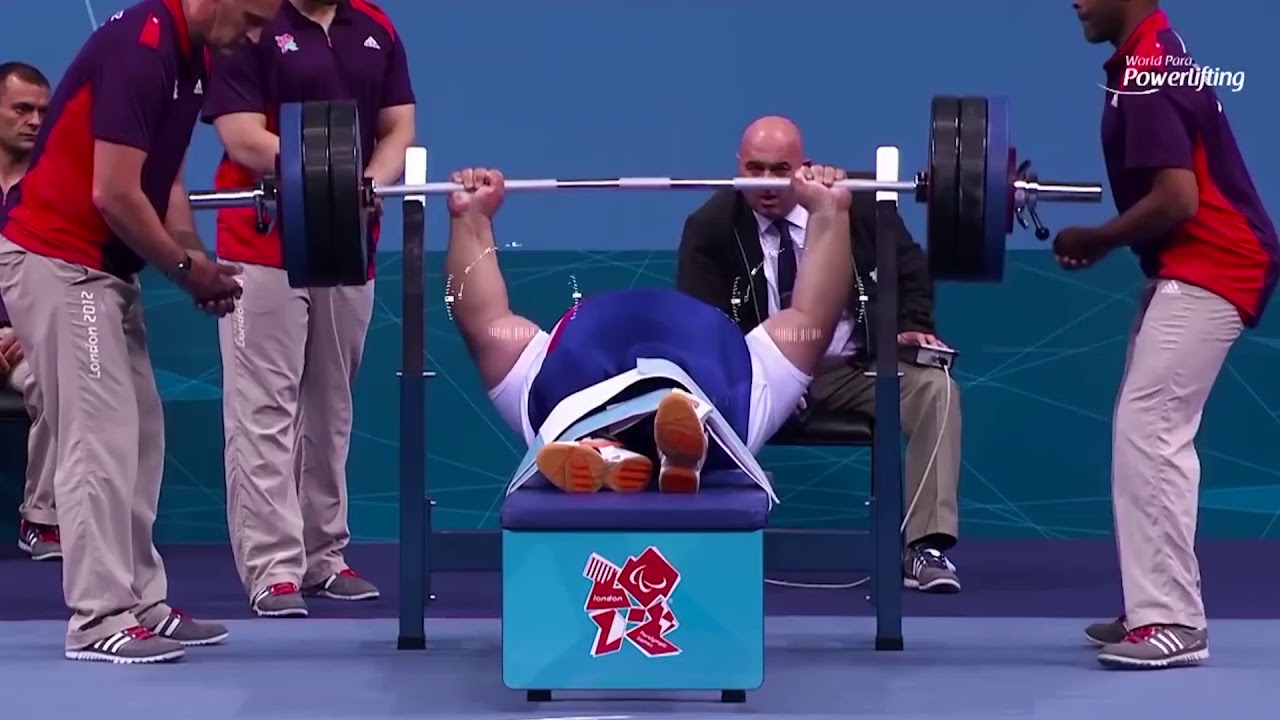 In 10 days from now, the best powerlifters will be ready to rock the bar in Nur-Sultan, Kazakhstan, at the 2019 World Para Powerlifting Championships.

Three medal events will kick off day one of competition on 13 July, seeing the latest talent on the rise takes on the women’s up to 45 kg.

China’s Lingling Guo made her grand entrance into the powerlifting scene two years ago at the World Championships in Mexico City, and she has not backed off since.

The reigning world champion set the world record in 2017, then bested her own mark each time at the 2018 Asia-Oceania Championships in September and the 2018 Asian Para Games in October. There, she lifted 115kg, where the record stands.

The men’s up to 49kg could be a showdown between reigning world champion Le Van Cong of Vietnam and Jordan’s Worlds runner-up Omar Qarada. While Le holds the world record (183.5) since 2017, the latter has momentum with victories at the 2019 World Cup in Dubai, UAE, and Asia-Oceania Championships in Kitakyushu, Japan, last September.

A battle of the continents could also rock day one is the women’s up to 41: Algeria’s African Championship runner-up Samira Guerioua; Cuba’s Worlds and Americas Championships silver medallist Leidy Rodriguez; and China’s defending world champion Cui Zhe, could all equally grab the top prize.

The action continues with more lifters ready to push their limits on Sunday, 14 July.

The men’s up to 59kg features a well-known name in Sherif Osman. Owner of the Rio 2016 Paralympic and Mexico City 2017 gold medals, plus the world record (211kg), the Egyptian has all the forces in his favour.

However, the veteran needs to watch for a newcomer in Qi Yongkai, who made a name for himself by grabbing his first major title at his first major international competition at Kitakyushu 2018.

But do not count out Chile’s Americas champion Juan Carlos Garrido.

China’s Hu Dandan moved up from winning Paralympic gold in the up to 45kg right to the up to 50kg category.

So far, she has seen positives with the Asian gold medal last September. But Ukraine’s Rio 2016 Paralympic champion Lidiia Soloviova would want to keep her grip in the category.

The Nur-Sultan 2019 World Championships will take place from 12 to 20 July beginning with the Junior Worlds, and you can watch it live on World Para Powerlifting website.