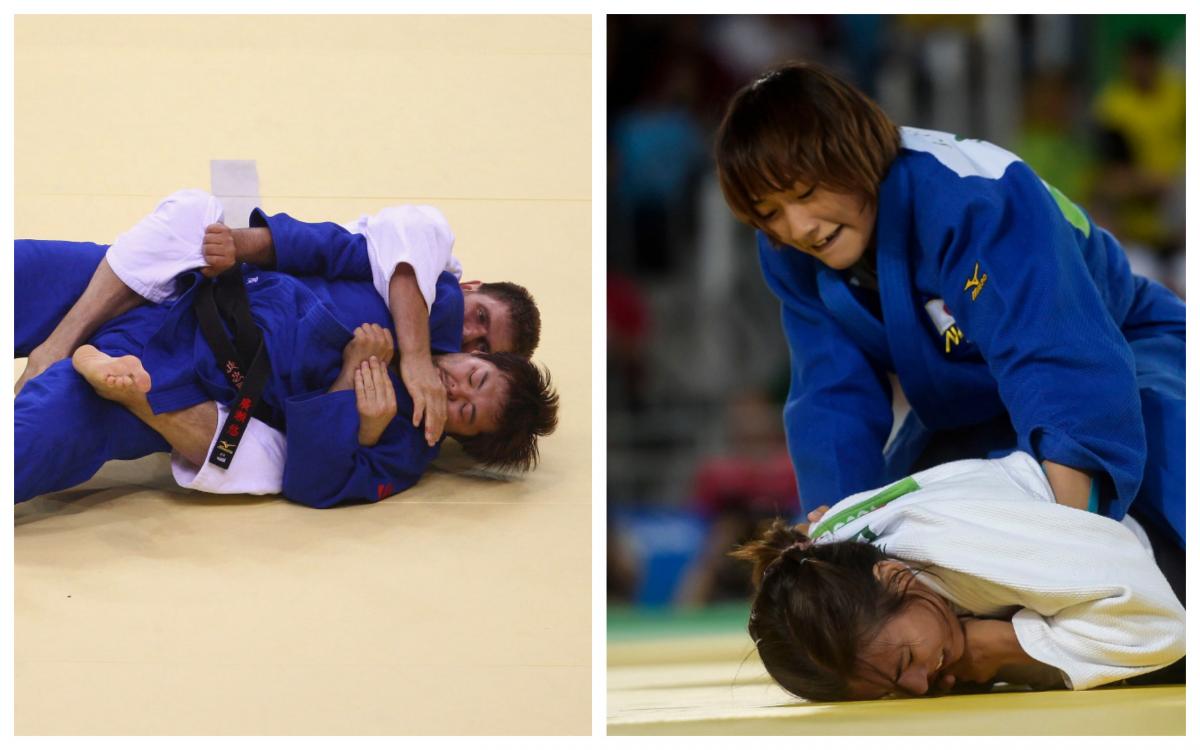 Japanese judokas Haruka and Junko Hirose will compete as a married couple at the 2018 World Championships in Odivelas, Portugal, from 16-18 November. Their goal is to secure qualification points ahead of their home Paralympic Games in Tokyo, in 2020.

They head the list of judokas with names from H-K in a continuation of our rundown of athletes to look out for at Odivelas 2018.

Junko Hirose is one of Japan’s brightest medal hopes heading into the Tokyo 2020 Paralympic Games. Her record includes bronze in the women’s up to 57kg at the Rio 2016 Paralympics and the 2018 Asian Para Games.

Together with husband Haruka Hirose, they are the judo power couple of Odivelas 2018.

Defending world champion Iryna Husieva of Ukraine was beaten to Paralympic gold by Cuba’s Dalidaivis Rodriguez in the women’s up to 63kg at Rio 2016. However in the absence of the Cuban, Husieva will be hoping for a clear shot on gold in Odivelas.

Taking on a strong field in the men’s up to 73kg is Ukraine’s Serhii Kotenko. The 25-year-old won silver at the 2014 World Championships in Colorado, USA. He is also the holder of an impressive three bronze and one silver medal from European Championships in a variety of weight categories as he has moved his way up over the years.