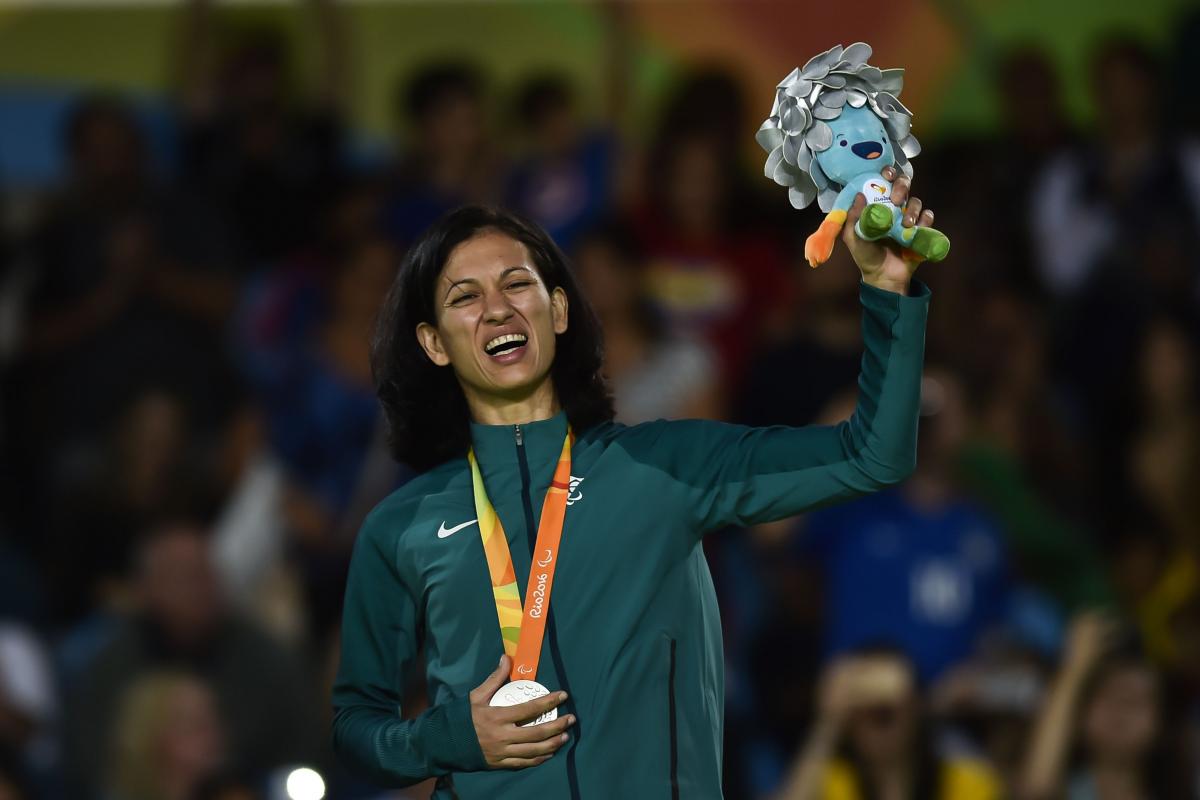 Fifteen Brazilian judoka will make the journey to Odivelas, Portugal, for the 2018 Judo World Championships, which take place from 16-18 November.

The hosts of the last Paralympic Games have at least one athlete competing in all but one men’s and women’s weight category.

So far in 2018 the Brazilians have enjoyed success at the World Cup, Pan American Championships and international level. Out of 22 podiums, 10 were golden, seven silver and five bronze.

Lucia Araujo has been the best performing judoka with a podium finish in all four competitions she has competed in. Araujo is the silver medallist from the women’s up to 57kg at Rio 2016.

Also with a good pedigree heading into Odivelas 2018 is Antonio Tenorio, a four time Paralympic champion and current world No. 1 in the men’s up to 100kg.

Alana Maldonado and Rebeca Silva also sit top of the women’s up to 70kg and over 70kg, respectively.

Wilians Araujo, Rio 2016 silver medallist, is a frontrunner in the men’s over 100kg and is currently ranked No. 2 in the world.

The 2018 IBSA Judo World Championships will feature nearly 300 of the world’s best judoka from more than 30 countries.