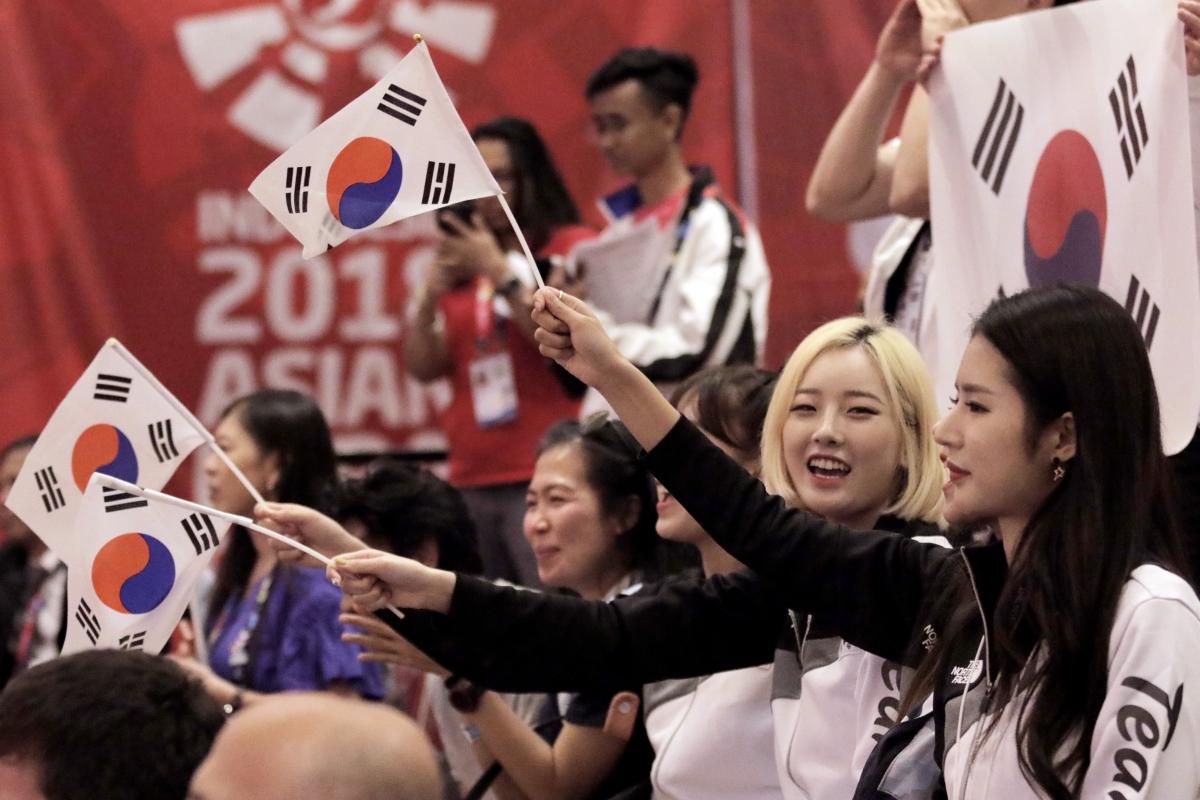 It was another day of celebration for South Korea on the mats as they dominated the second day of the judo competition winning two of the four golds on offer at the Indonesia 2018 Asian Para Games on Tuesday (9 October).

Uzbekistan kept their good record intact with Mirzaev Nurbek winning the men’s -81 kg gold and a lot of fan following. His gold medal match against Lee Jung Min of South Korea was one of the most hotly-contested encounters of the day and kept the crowd thrilled with attacks and counter attacks.

The men’s -73kg gold medal match also had some exciting moments as Seung-Jun had to shrug off a tough challenge from Uzbekistan’s Sayidov Feruz, Rio 2016 bronze medallist, in front of a packed house. Buoyed by the boisterous crowd, Seung-Jun went on to secure an ippon with a skillful move and the gold.

In the women’s section, Uzbekistan too stayed in contention for the gold but China’s Lin Zhillian spoiled their party securing the top of the podium ahead of Uzbekistan’s Sheripboeva Nafisa.

On day three of the competition, four more golds will be decided. South Korea lead the judo medals tally with seven medals including four golds, while Uzbekistan have three golds from their eight medals. China take the third place with four medals including one gold.