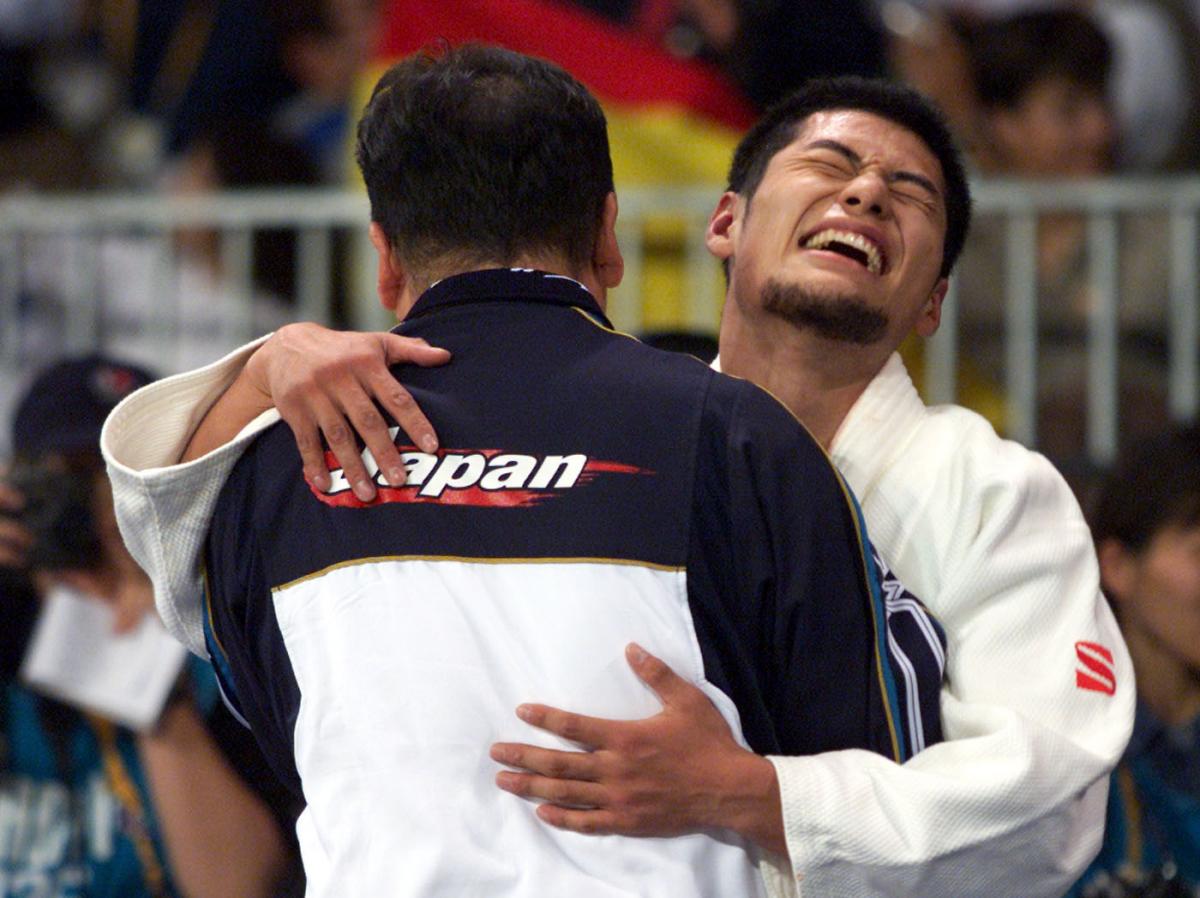 With Tokyo 2020 in sight, the world’s best judokas are preparing for the 2018 World Championships, between 16 and 18 November.

They will try to earn necessary qualification points on Portuguese soil ahead of the next Paralympic Games.

We continue our rundown of some of the key names to look out for with judokas from D-G.

Ukraine’s London 2012 champion Dymtro Solovey seeks to improve on his bronze medal from the 2014 Worlds in Colorado, USA. The 25-year-old failed to medal in the men’s up to 73kg at the 2017 Euros but is hoping to return to the podium in Portugal.

Former powerlifter Ehsan Mousanezhad Karmozdi has proven to be competitive only a year after taking up judo. At the recent Asian Para Games, the Iranian beat South Korea’s Paralympic champion Gwan Geun Choi in the men’s up to 100kg.

Turkey’s Rio 2016 bronze medallist Ecem Tasin is another serious medal collector in the women’s up to 48kg after reaching two World Cup podiums in 2018. The 27-year-old has also finished on the podium at the last three European Championships.

As Para sport grows in popularity ahead of Tokyo 2020, Odivelas 2018 will give one of Japan’s most prolific judokas Satoshi Fujimoto an opportunity to prepare for his home Games. The three-time Paralympic champion showed he is still a force to be reckoned with by taking bronze at Rio 2016.

Priscilla Gagne will make her World Championships debut after becoming Pan American champion in the women’s up to 52kg on home ground in in Calgary, Canada. Gagne also picked up silver at the Toronto 2015 Parapan American Games.

USA’s Christella Garcia is also in the hunt for her first Worlds medal in the women’s up to 70kg. The judoka has moved from the over 70kg where she won bronze in at Rio 2016.