The US snowboarder and model will perform samba-inspired dance with special guest partner at the Rio 2016 Paralympic Opening Ceremony. 02 Sep 2016
Imagen 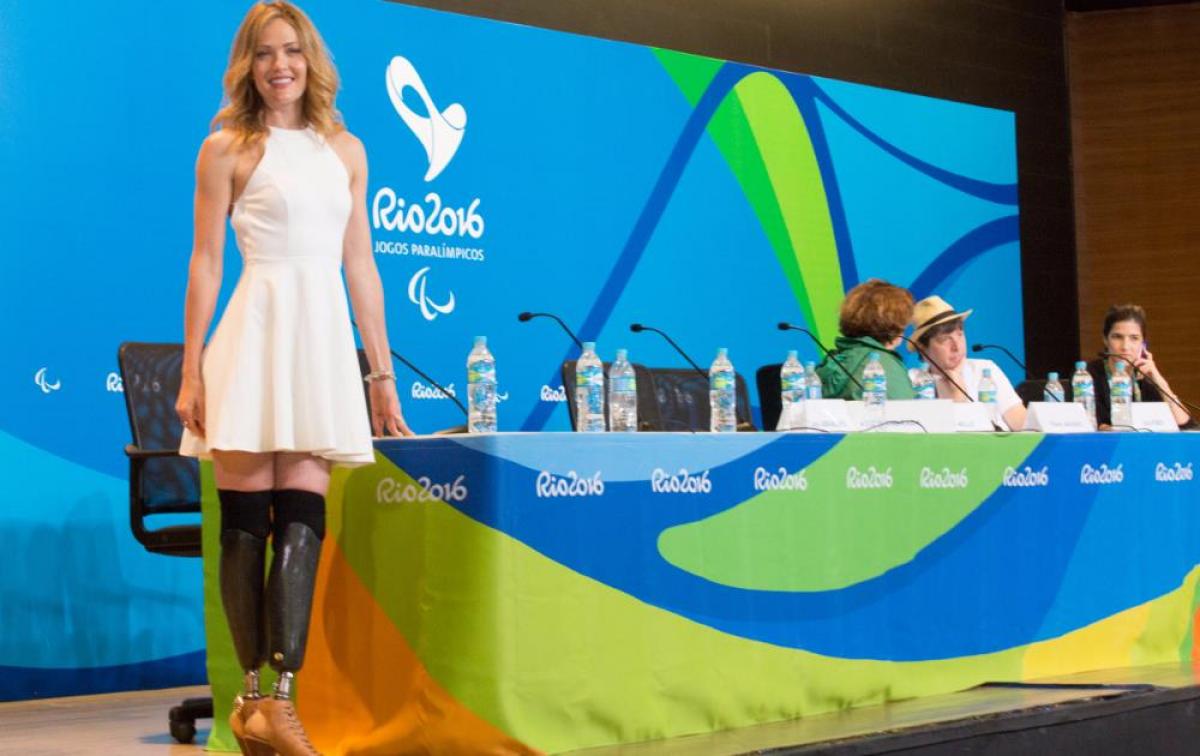 US snowboarder Amy Purdy at a press conference in Rio to talk about her performance during the Rio 2016 Opening Ceremony.

The Opening Ceremony of the Rio 2016 Paralympic Games will “pass on the endless energy the athletes have,” said Fred Gelli, one of the directors, at a press conference on Friday (2 September) at the Maracana Stadium, the stage for the spectacle next Wednesday evening.

“When we see a person who suffered an accident and then became an athlete, for us this is the best example of overcoming," added Gelli, a designer and university lecturer in biomimetics, the study of nature with the aim of solving complex human problems. He is working alongside fellow directors Marcelo Rubens Paiva, a writer and journalist, and artist Vik Muniz, who will create a live work of art during the Ceremony.

One of the stars of the show will be US snowboarder and Paralympic medallist Amy Purdy, who could be said to embody Gelli's vision of the inspirational impact of Para athletes.

Purdy had both legs amputated below the knee after contracting bacterial meningitis at the age of 19. She competed at the Sochi 2014 Paralympic Games leaving with the bronze medal, and then became a model, actress and motivational speaker following her athletic success. Purdy also gained more attention when she starred on the TV show ‘Dancing with the Stars’ in the USA. At Rio 2016, she will be working as a reporter for NBC, as well as performing a four- or five-minute routine that has required intense training during 45 days in Rio.

“It will be a contemporary dance, with Brazilian elements,” said Purdy, who has been training in samba dancing. She also spoke of her “incredible partner” who remains a secret, but will be a renowned artist. “Having this opportunity to perform for the whole world, with millions of people watching, is an enormous responsibility. That's why I'm training so hard.”

With a theme of “Every Body Has A Heart,” the Ceremony will be staged by 500 professional staff (including choreographers and artists) and 2,000 volunteers. More than 4,000 athletes, representing more 160 teams, will parade along two stages on the scared grass of the Maracana.

“The ceremony is the biggest symbol of tolerance and respect for others," said Paiva, author of Happy Old Year, in which he recounts the changes in his life after an accident while diving into a waterfall that left him paraplegic at age 20. For Muniz, one of the high points will be the entrance of the Brazilian team, which is aiming to finish in the top five in the medal table. It will be a moment that inspires tears, he predicted. 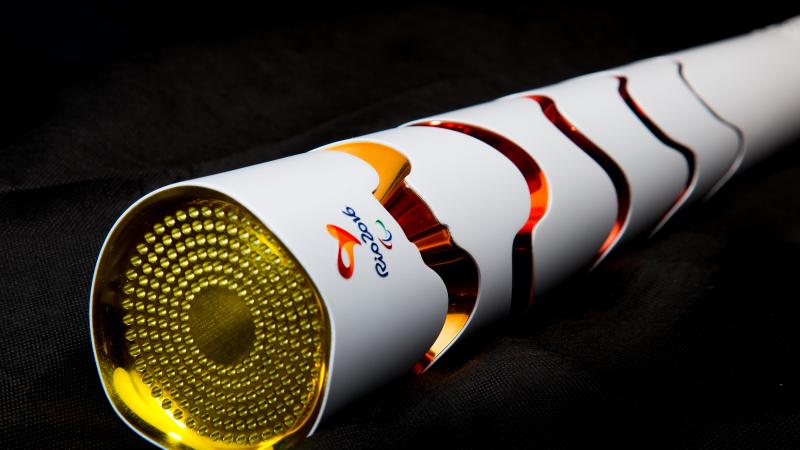 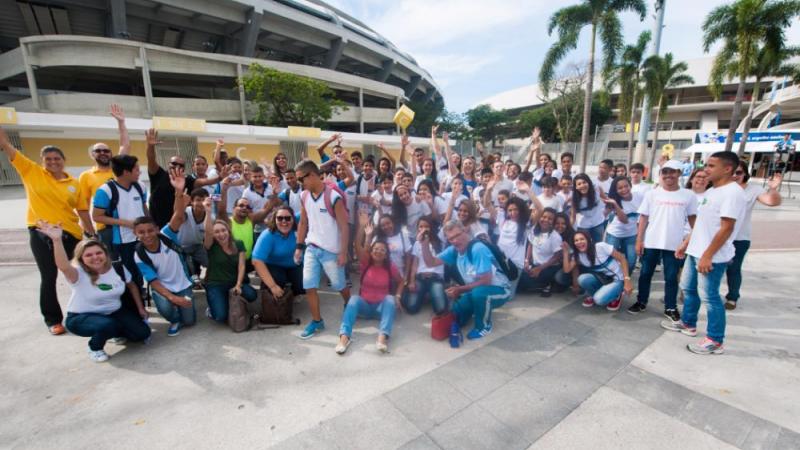