Paralympic Torch to be lit up by internet users

Hashtags related to the Paralympic and Rio 2016 values and sent by social media users around the world will be used to 'light' the flame virtually. 30 Aug 2016
Imagen 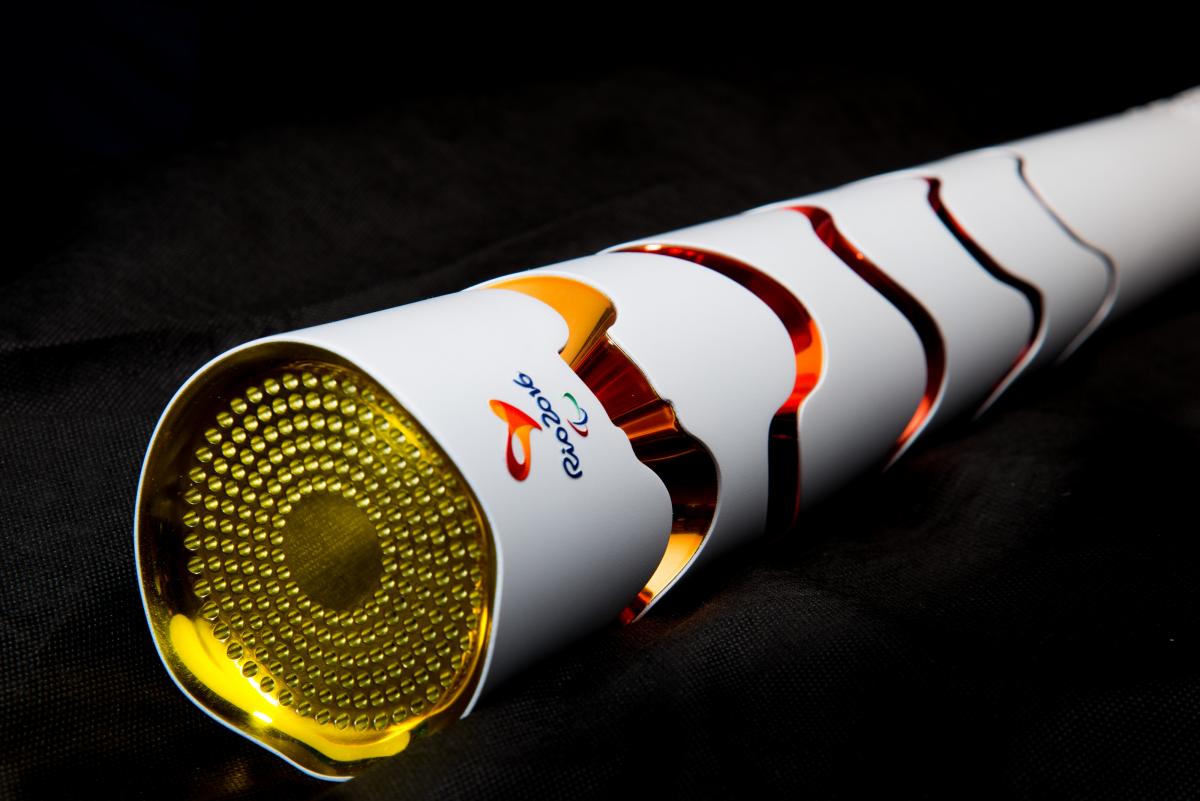 The Rio 2016 Paralympic Torch will be virtually lit up by internet users around the world by sending hashtags related to the Paralympic and Rio 2016 values.

The torch relay will begin on 1 September and will visit five cities in Brazil – Brasilia, Belem, Natal, Sao Paulo and Joinville – before arriving in Rio de Janeiro, and will harness the power of modern communication technologies to share the magic of the torch with Brazil and the world.

Equality will be the value used to light the torch in Brasilia; determination in Belem; inspiration in Natal; transformation in Sao Paulo; courage in Joinville; and passion in Rio de Janeiro.

To participate in the relay, internet users need to post a message with the official hashtag and the hashtag of the value for the city that day: for example, #ParalympicFlame and #equality.

At www.rio2016.com, users will be able to monitor a heat map created by the tweets.

In total, 745 torchbearers will carry the torch inside each chosen city, in a journey which will total 250 kilometres.

The design of the torch reflects the Paralympic values of courage, determination, inspiration and equality.

In each city, the relay will visit institutions which work to improve the lives of people with impairment. There will also be ceremonies in major parks and public spaces.

The British town of Stoke Mandeville, the birthplace of the Paralympic Movement, will host a special torch lighting ceremony on 2 September.

All of the separate flames will be merged into one at a special ceremony in the Museu do Amanha (Museum of Tomorrow) in the revitalised port district, in Rio de Janeiro, on 6 September.

The torch will then visit various parts of the city, including the world-famous statue of Christ the Redeemer.

During the Rio 2016 Paralympic Games, from 7-18 September, the Paralympic flame will burn in a special cauldron in front of the church of Candelaria, in the city’s historic centre.