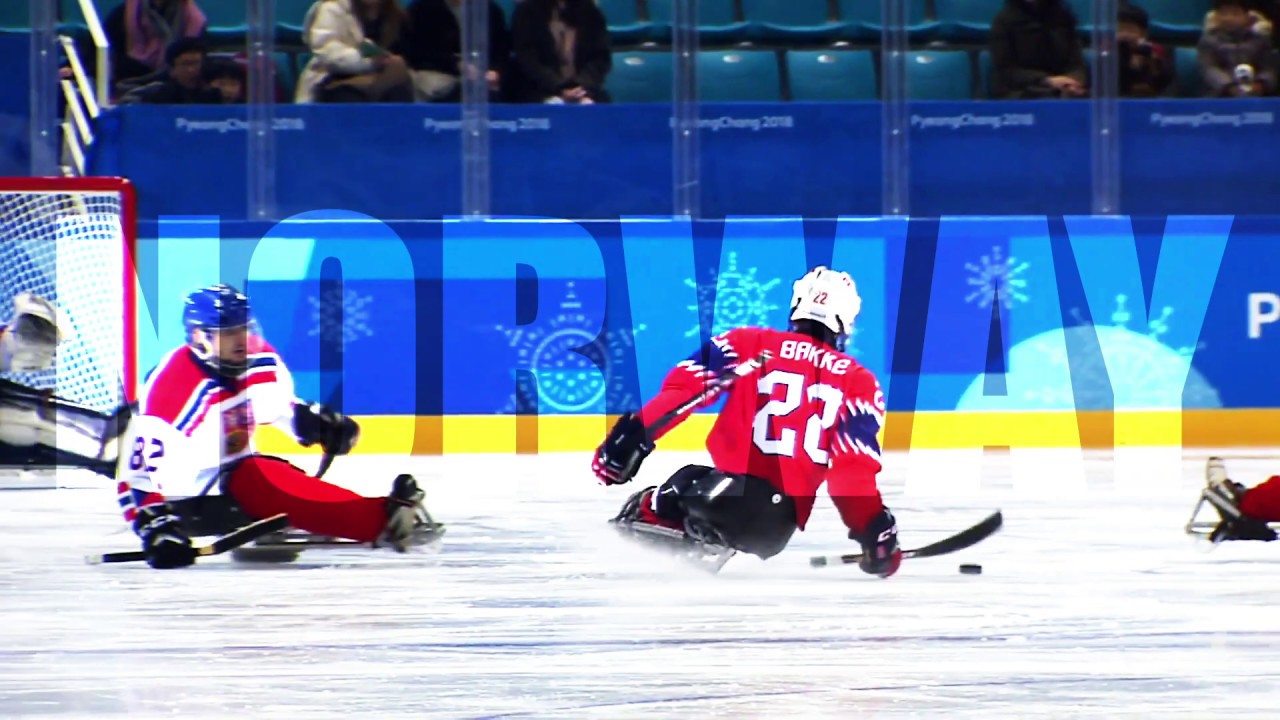 The city of Dolny Kubin hosts the three-team Slovakia Cup until Thursday including the home nation, the Czech and Germany

Czech Republic face Germany in the opening game and then the play against Slovakia. The hosts take on the Germans on the final game on Thursday.

“These guys have incredible speed. That's really crazy what they can do with their hands. I have to say that I met para hockey for the first time and I was surprised how dynamically the guys played,” Klesla said.

This is the second preparatory competition for the Czech this year ahead of the World Championships. In January, the team beat Japan and host Sweden twice each to win the Ostersund Cup.

Slovakia and Germany are currently in the World Championships B Pool. The Slovaks took part at the Torino International Tournament in January finishing third behind South Korea and hosts Italy and ahead of Norway.

The Ostrava World Championships kicks off in one month's time. The hosts are in Group B along with Italy, Japan and Sweden. 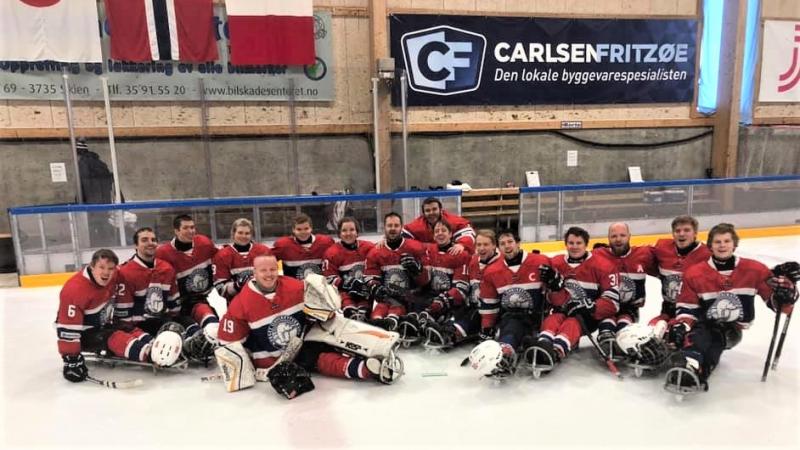 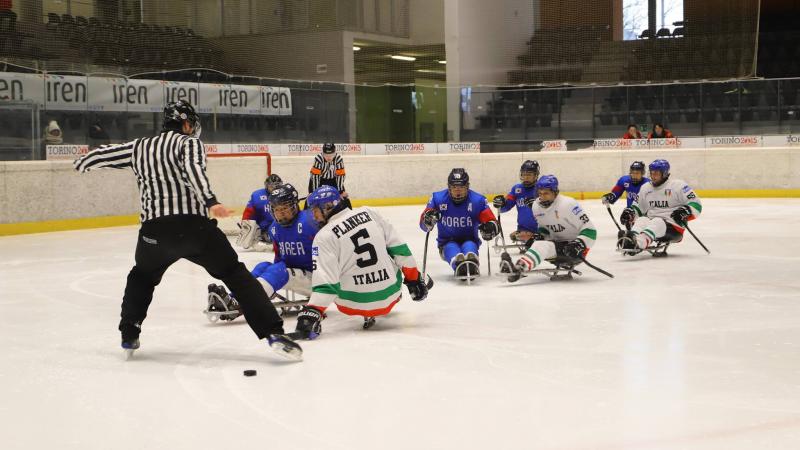