Trophy boosts Norway ahead of Worlds 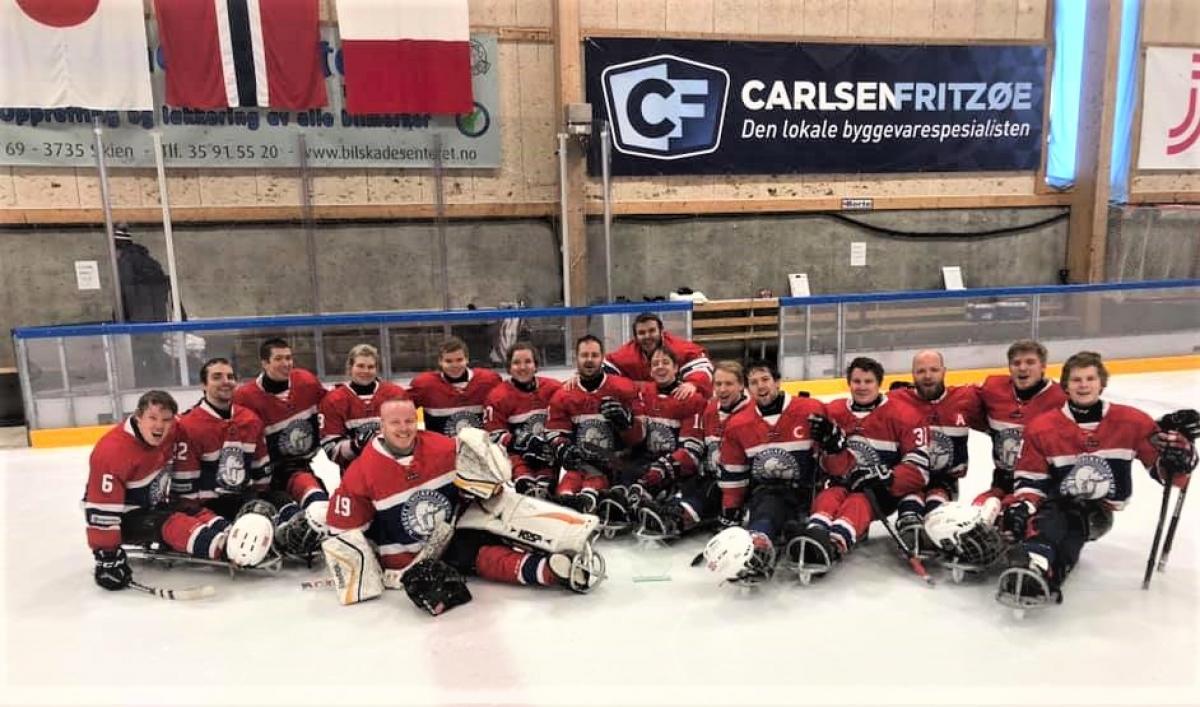 The three-team competition also featured Italy and Japan and ended on Saturday in Skien, Southern Norway.

The hosts beat both opponents twice en route to the trophy with 4-2 and 6-0 victories over Japan, and 3-2 and 3-2 wins against Italy.

The Italians finished second in Skien following 2-0 and 4-0 victories over the Japanese.

The result represents an important comeback for the Nordic side following the last place in the four nation Torino International Tournament in January in Italy, behind the hosts, Slovakia and winners South Korea.

Norway, Italy and Japan will join home nation Czech Republic and four other countries at the Ostrava 2019 World Championships A-Pool from 27 April to 4 May.

Japan return to the A-Pool for the first time since 2015 after finishing second in the 2016 World Championships B-Pool played at home in Tomakomai.