The Egyptian up to 54kg world champion reminded the world why Dubai, UAE, is one of his favourite places to compete. 16 Feb 2016
Imagen 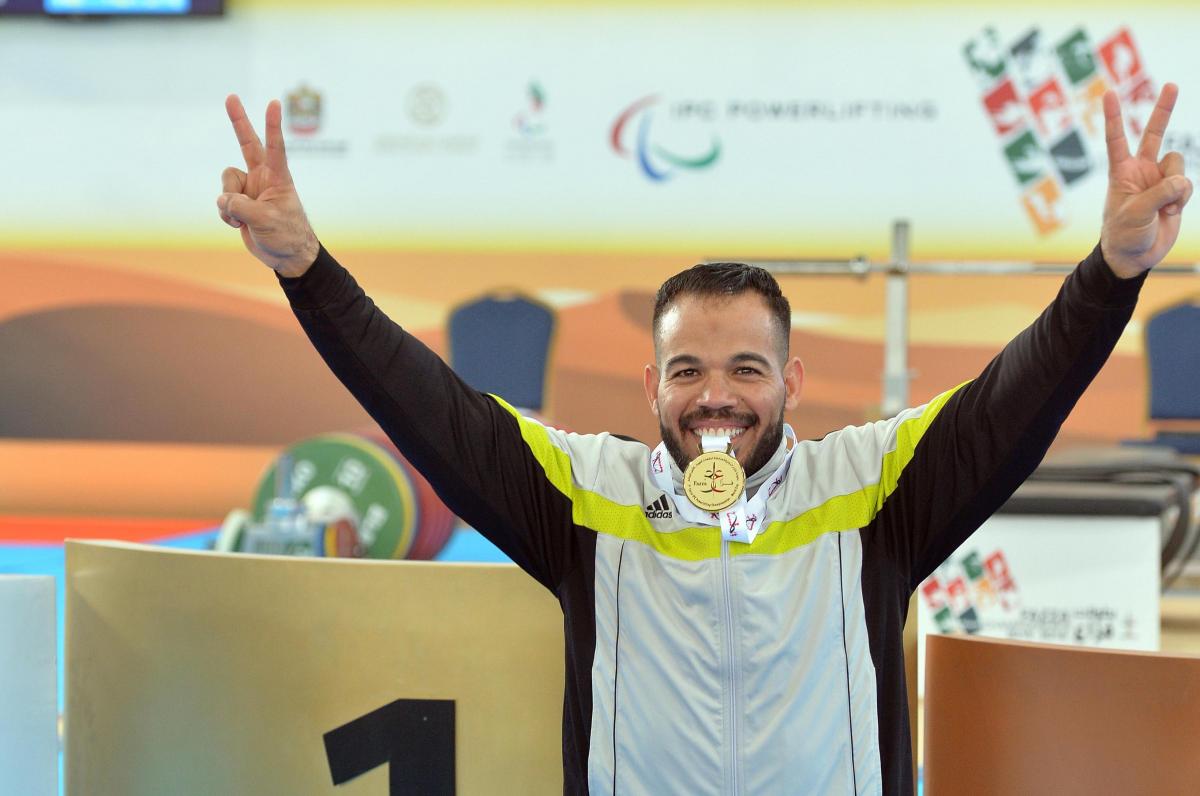 The 33-year-old moved up to the weight category in 2015 after winning World Championships gold in the men’s up to 54kg at the same venue, the Dubai Club for the Disabled, in 2014.

The 33-year-old moved up to the weight category in 2015 after winning World Championships gold in the men’s up to 54kg at the same venue, the Dubai Club for the Disabled, in 2014.

Othman then set a new best of 210kg on his debut in the higher category, once again in Dubai.

On Tuesday he added 0.5kg on his way to gold, strengthening his bid for a third Paralympic title in Rio de Janeiro, Brazil, this September with a 210.5kg haul.

Egypt’s Shaaban Ibrahim sealed victory in the men’s up to 65kg with 194kg. Algeria’s Hocine Bettir equalled Ibrahim’s lift but settled for second place because of his heavier bodyweight.

Iran’s Hamzeh Mohammad was just behind in third with 193kg.

Othman’s teammate Rehab Ahmed claimed Egypt’s second gold of the day in the women’s up to 50kg.

Ahmed increased her chances of competing at Rio 2016, propelling herself to fourth in the current Paralympic rankings with a 107kg winning lift.

Upcoming Ukrainian Mariana Shevchuk, the junior European champion, won the women’s up to 55kg with a 109kg push.

The 19-year-old was not satisfied with a new personal best, trying twice for 112kg. Despite failing Shevchuk remains at No.5 in the Paralympic rankings, with the top six gaining a qualification spot for their country at Rio 2016.

All the action, including live results, is being shown at IPC Powerlifting's website. 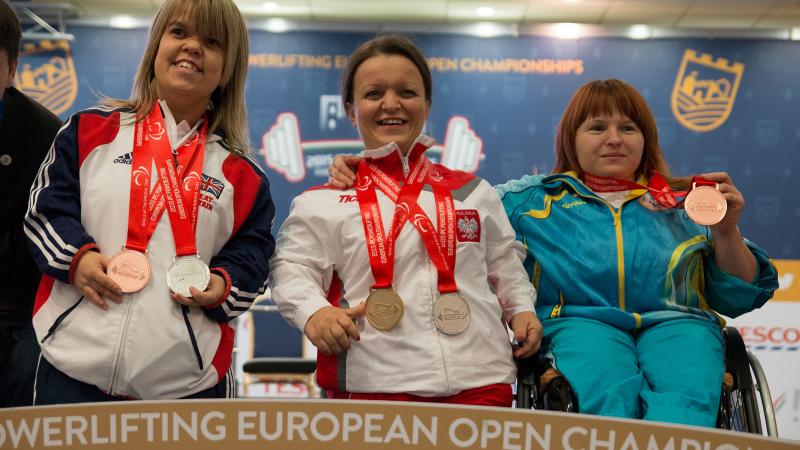 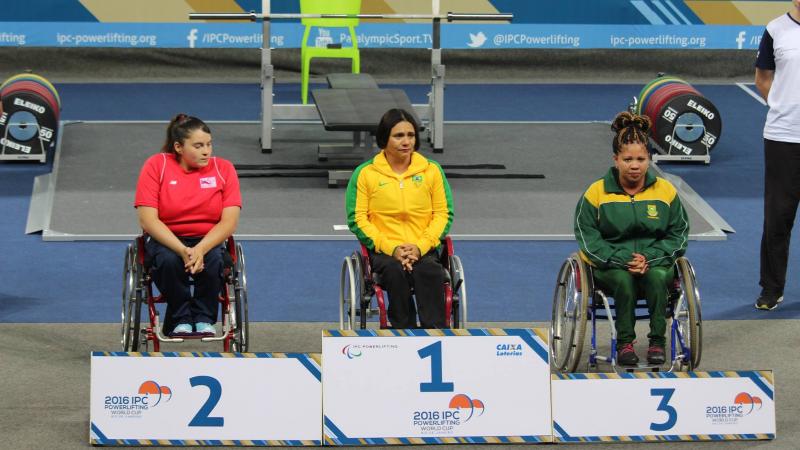