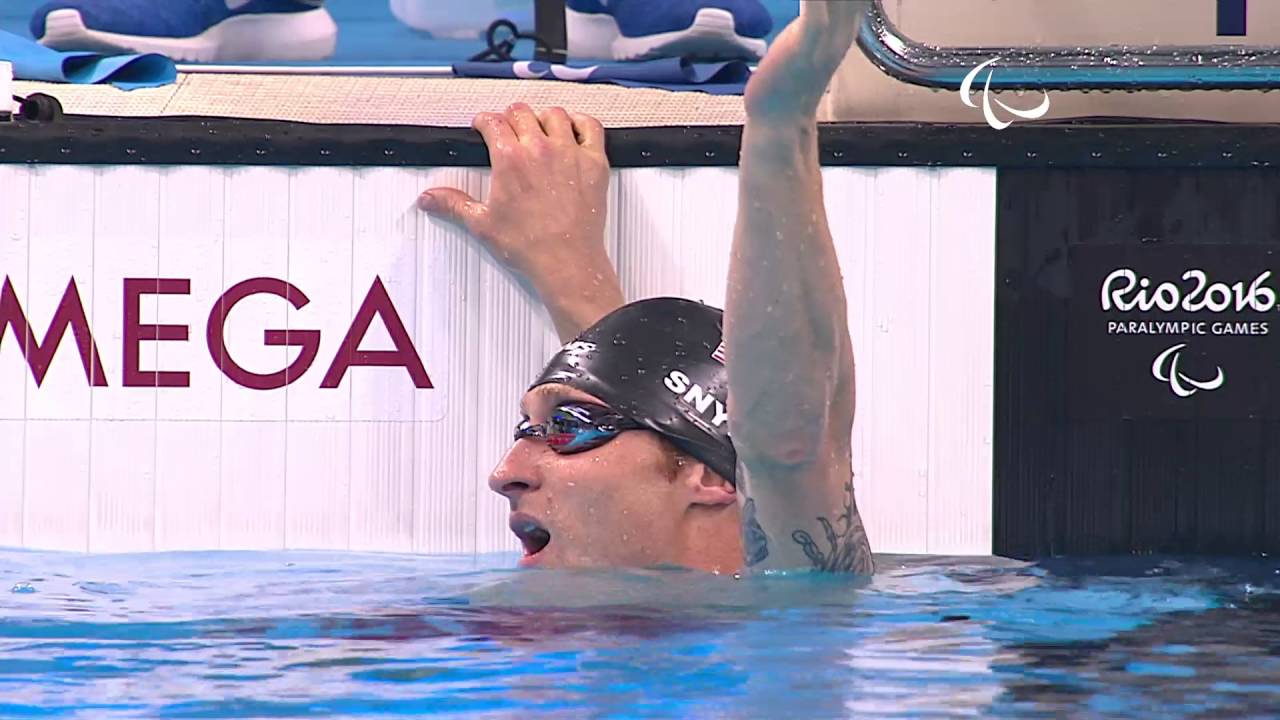 Keiichi Kimura’s search for his first Paralympic gold in Tokyo includes a stop in Cairns, Australia, where he will lead Japan at the 2018 Pan Pacific Para Swimming Championships. The S11 swimmer will compete in four events at the Para Pan Pacifics, three of which he has won Paralympic medals in.

On day one (9 August), Kimura will take on the 100m breaststroke, in which he grabbed silver at London 2012 and bronze at Rio 2016. Day three will see him swim the the 200m medley in which he finished fourth in Rio.

The 27-year-old made his Paralympic debut at Beijing 2008 and Tokyo 2020 will be his fourth Games. Kimura has said he dreams of winning his first gold in front of the home crowd.

Following the Para Pan Pacs, the next stop in his search for gold will be the 2019 World Para Swimming Championships in Kuching, Malaysia.

Japan will take a young team to Cairns with nine under-20 swimmers. But there will also be other experienced names such as Takuya Tsugawa (S14), who won bronze in the men’s 100m backstroke at the Rio Games.

The Para Pan Pacifics are hosted every four years by Australia, Canada, Japan and USA. Swimmers from other six countries will also be in action: Brazil, Costa Rica, India, New Zealand, Singapore and South Africa.