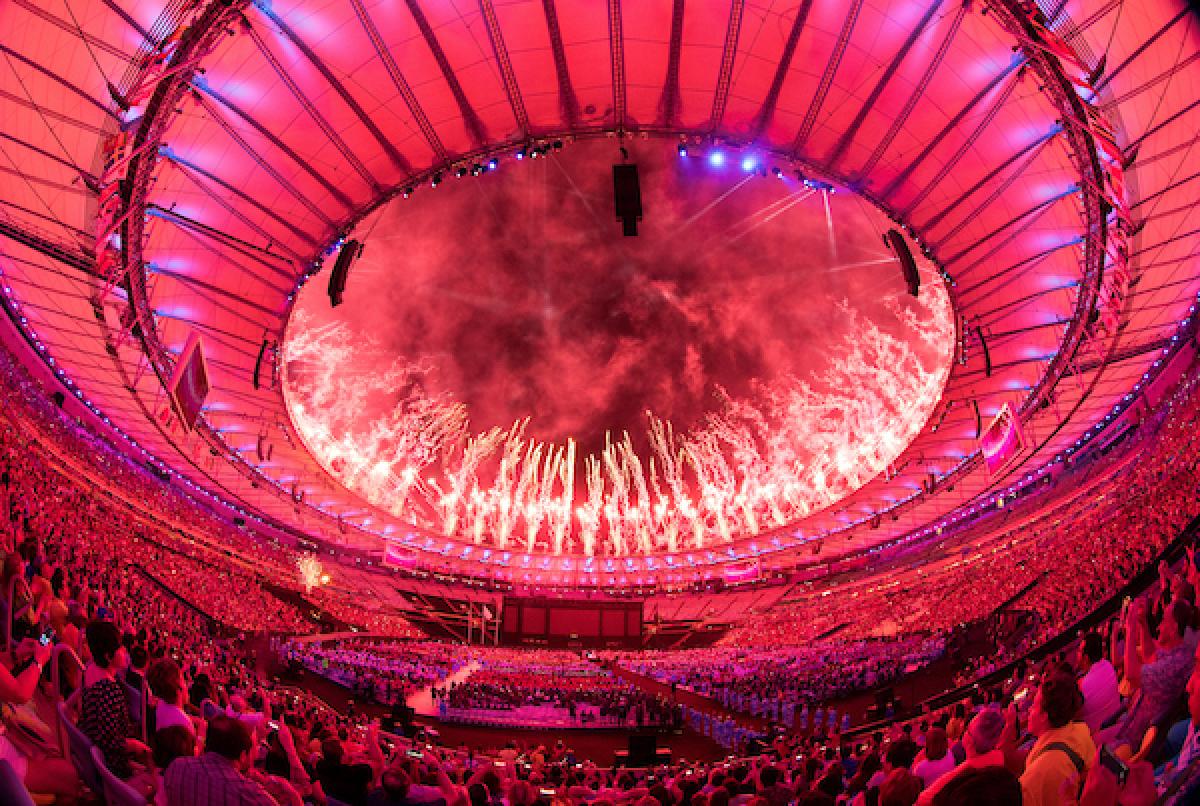 In total 4,333 athletes from 159 countries plus the Independent Paralympic Athletes (IPA) team lit up the Rio 2016 Paralympic Games, the first ever to be held in Latin America, from 7-18 September, breaking 220 world records and 432 Paralympic records through 22 sports.

Rio 2016 will be remembered as the people´s Games with Brazilians embracing the Paralympics with their well-known passion and cheerfulness and making them the second biggest Paralympic Games in terms of tickets sold (2.15 million, only behind London 2012).

The Barra Olympic Park even received 170,000 visitors on 10 September, hosting the most people since it opened in the middle of July.

Canoe and triathlon made their first appearance on the Paralympic programme.

For the fourth consecutive time, China topped the medals table at a Paralympic Games, winning 239 medals, made up of 107 golds, 81 silvers and 51 bronzes. The top five was completed by Great Britain, Ukraine, USA and Australia.

The first ever IPA featured two refugee athletes, whilst Aruba, Congo, Malawi, Somalia, Sao Tome and Principe and Togo were the six countries who made their Paralympic debut.

Kazakhstan, Georgia, Malaysia, Uzbekistan and Vietnam won their first Paralympic golds ever, whilst Cape Verde, Mozambique, Qatar and Uganda reached the podium for the first time. In total 83 countries won at least a medal, the most ever at a Paralympic Games.

Cuba´s track and field athlete Omara Durand showed why she is the fastest Paralympian in the world by winning three golds and lowering two world records.

Another highlight of the Games was Iran´s powerlifter Siamand Rahman impressive world record of 310kg, the equivalent to two baby elephants. 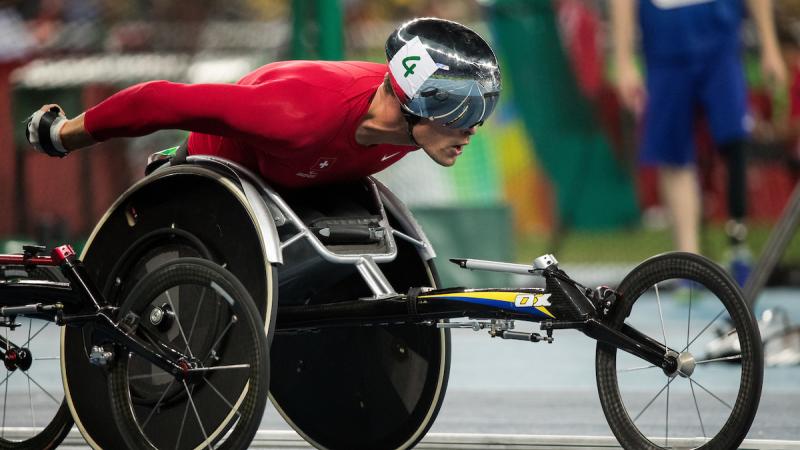