Athletes from six different sports participated in a team camp in Limerick in preparation for the next Paralympic Games. 31 Mar 2014
Imagen 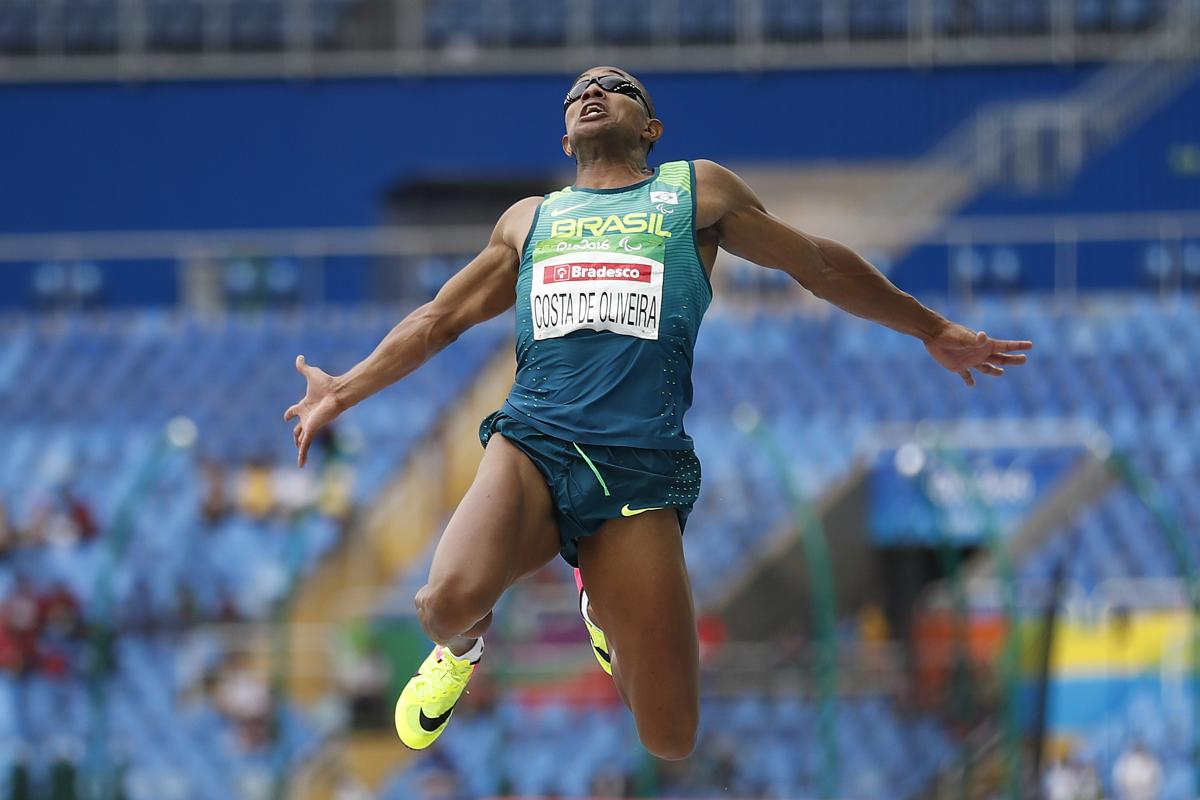 ⒸWagner Meier for the IPC
By Paralympics Ireland

“It’s set to be another busy year with a European or World Championships as the focus for the majority of athletes so it’s great to come together before everyone moves into their competition phases.”

The camp provided a valuable opportunity for athletes to train in a multi-sport setting while accessing the services of the sports science and medical team; physiology, nutrition, physiotherapy and strength and conditioning amongst others.

A number of leading Paralympians including London 2012 medallists Darragh McDonald, Orla Barry and Catherine O’Neill were in attendance alongside emerging athletes such as canoeist Patrick O’Leary. Also notable was the welcome return of the football 7-a-side squad which agonisingly missed out on London 2012 qualification.

A further group of athletes from para-cycling, table tennis, swimming attended the Limerick camp under Paralympics Ireland’s new Fast Track Programme. This programme provided support for promising athletes that have emerged from the post-London 2012 talent search, and it is hoped the camp served as a huge learning opportunity for them.

Speaking about the camp Paralympics Ireland Performance Manager Dave Malone said: “This is our first engagement of the Rio Games cycle as one entity. Whilst the athletes are pursuing their own performance programmes daily, and in camp regularly within their own sports it is always extremely beneficial to bring the sports together to train and access the variety of performance services available.

“It’s set to be another busy year with a European or World Championships as the focus for the majority of athletes so it’s great to come together before everyone moves into their competition phases.”

Planning for the Rio 2016 Games is well advanced with a delegation from Paralympics Ireland travelling to Uberlandia in May, which is the chosen destination for the pre-Games holding camp in 2016, to progress arrangements. 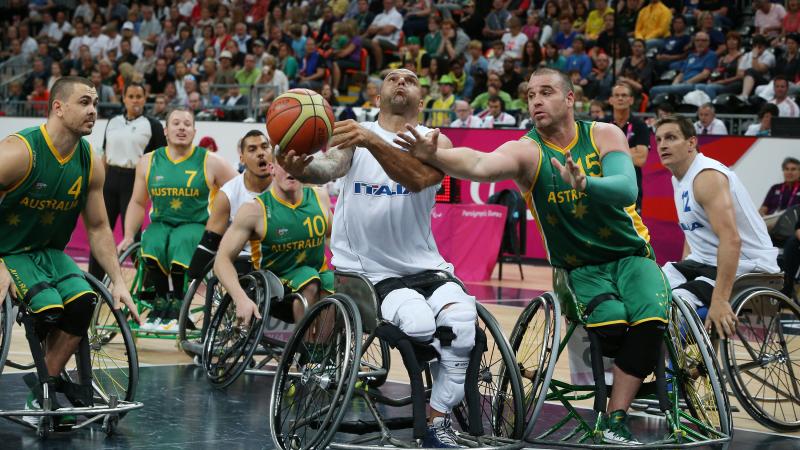