Defending champion Ghazouani is the woman to beat in the women’s up to 73kg class as the competition continues at Riocentro. 12 Sep 2016
Imagen 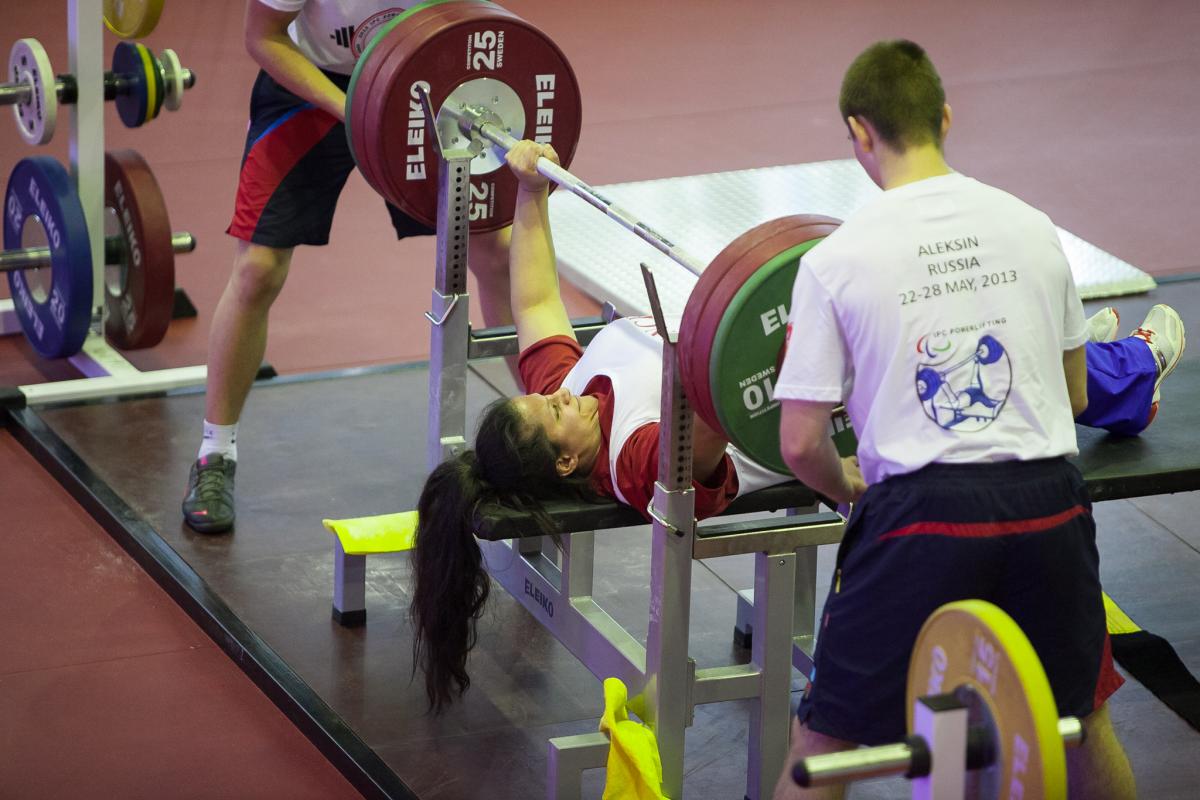 ⒸIPC
By Beau Greenway | For the IPC

The powerlifting events at Rio 2016 may be nearing a close, but day five will see plenty more talented athletes showcasing their strength across another three weight divisions.

The programme on Monday (12 September) at Riocentro Pavilion 2 commences at 10am with the women’s up to 73kg category. The women’s up to 79kg class follows at 1pm, before the men’s up to 80kg event completes another highly-anticipated session from 4pm.

A year after winning gold at London 2012, France’s Souhad Ghazouani recorded a world-record lift of 150kg to win gold in the women’s up to 73kg category at the 2013 IPC Powerlifting Open European Championships. It was the perfect start to the build-up to her Rio 2016 campaign.

Two years later in Eger, Hungary, she defended her European title with a 142kg lift and, although it was significantly less than her world record, no one has come close to matching Ghazouani’s mark.

Nigeria’s Ndidi Nwosu recorded 132kg at a Paralympic ranking event last September in Brazzaville, Congo, while Egypt’s Ali Amany is the world silver medallist and could also reach the podium.

In the afternoon, Nigeria’s Bose Omolayo has set the bar high in the women’s up to 79kg.

Omolayo debuted in 2014 and lifted a world record 137kg at the 2015 IPC Powerlifting Asian Open Championships in Almaty, Kazakhstan.

However, she was made to work for it by China’s Lili Xu, who mustered 133kg in her third attempt for the eventual silver, which Omolayo later bettered by 4kg to set, which remains the best in the category to date.

Lin won the world title at Dubai 2014 by setting the then-world record at 129kg, but she has been unable to conquer Omolayo’s 2015 best.

In the final event of day five, Xiao Fei Gu appears ready to muscle his way towards his first Paralympic gold at Rio 2016.

The Chinese powerlifter cleared a world-record 236kg on his way to the world title at Dubai 2014 in the men’s up to 80kg.

He attempted to break his own world record earlier this year at the World Cup in Kuala Lumpur, Malaysia. He was unable to reach the mark, but still did more than enough to claim gold.

Egyptian Metwaly Mathana has finished one step behind Gu in the past with Paralympic bronze at London 2012 and world silver at Dubai 2014.

At the World Championships, Mathana tried to one-up Gu with a world record attempt of 237kg, but did not clear the mark.

The 41-year-old will make his sixth Paralympic Games appearance and is the owner of three Paralympic gold medals and four world titles, meaning he would not want to settle for anything less at Rio. 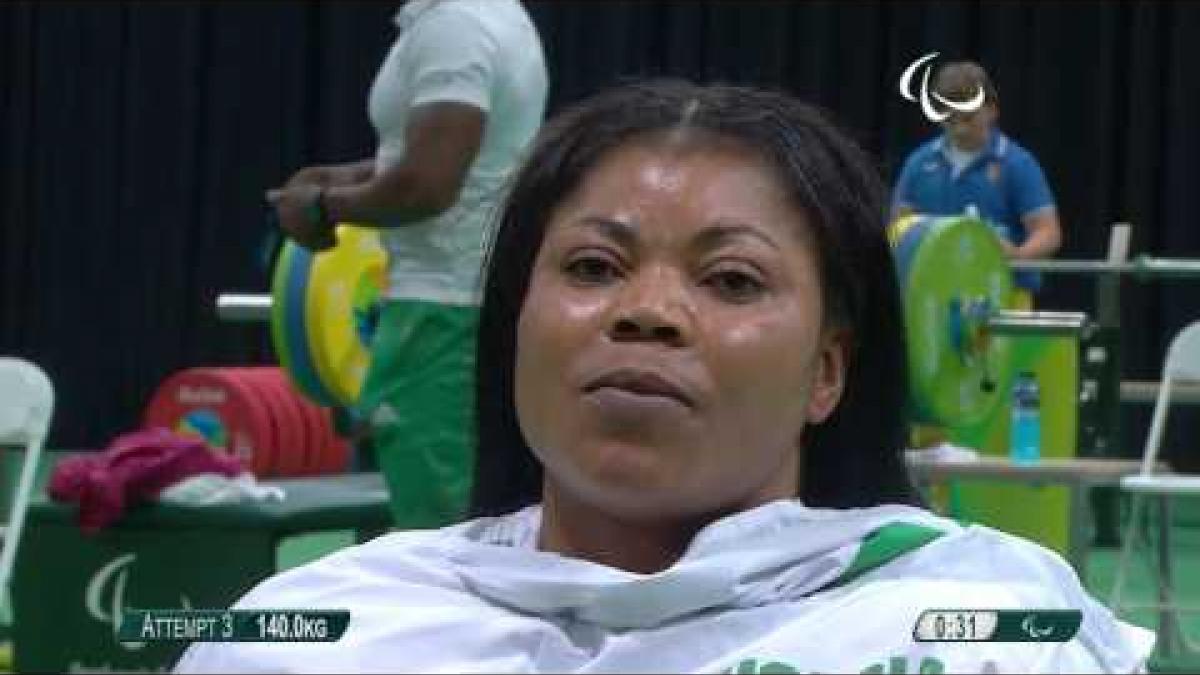 Rio 2016
Trio of world records as powerlifters raise the bar