This weekend more than 200 athletes from 21 countries, including many world medallists will compete at the fifth Grand Prix of the year. 21 Apr 2016
Imagen 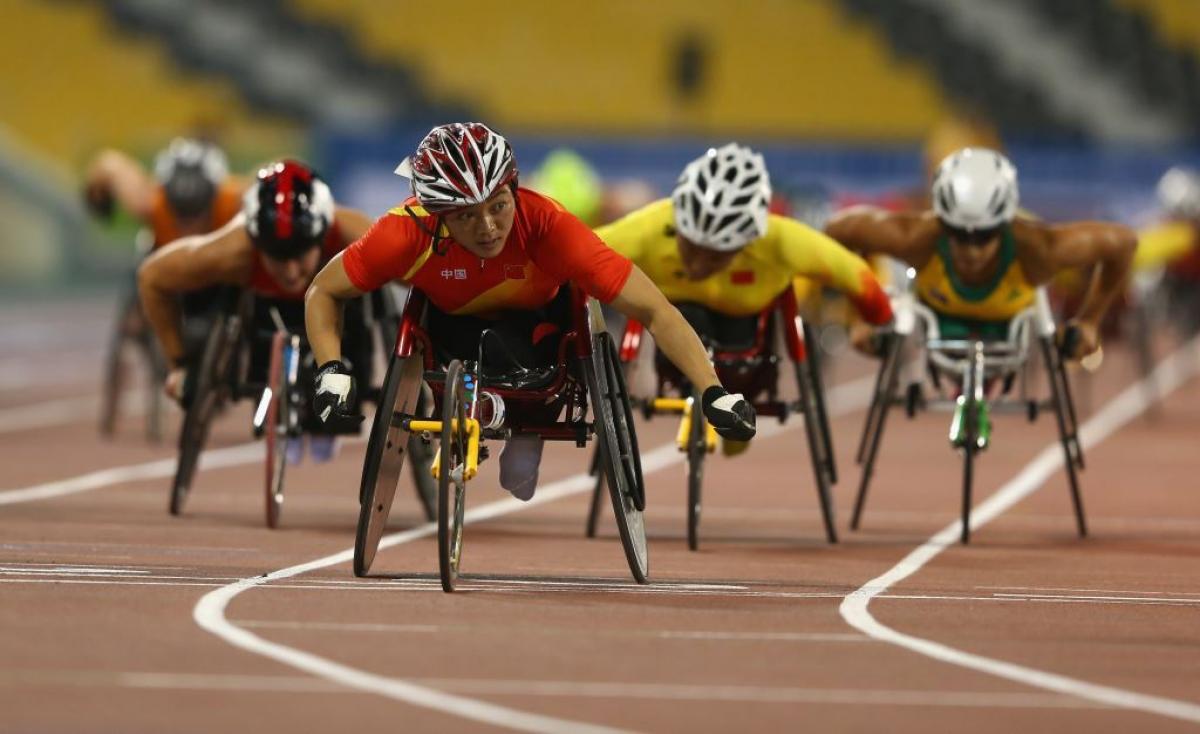 China’s recently crowned world champions are out in force at this weekend’s IPC Athletics Grand Prix, which starts on Friday (22 April) in the country’s capital city of Beijing.

China topped the medals table at the 2015 IPC Athletics World Championships, in Doha, Qatar, and more than 40 of the country’s world medallists – including the likes of reigning Paralympic and world champions Huzhao Li, Fuliang Liu, Yanzhang Wang, Lisha Huang, Hongzhuan Zhou and Liwan Yang – are set to line up at the fifth Grand Prix of the 2016 series.

Altogether, more than 200 athletes from 21 countries will compete in the Far East over three days of competition.

Here are some of the stars to watch out for as the Rio 2016 Paralympic Games draw closer:

Rising star Cuiqing Liu won this event in 2015 before going on to clinch a hat-trick of gold medals at the World Championships six months later. The 24-year-old is undoubtedly one to watch out for both in Beijing and at the Rio 2016 Games later this year as she bids to become the Paralympic champion and get the better of Brazil’s queen of the track, Terezhina Guilhermina.

Double Paralympic champion at London 2012, with a silver and bronze to boot, T53 racer Hongzhuan Zhou has continued to excel on the track. The 27-year-old won two golds at the World Championships in Lyon 2013, then three at the 2014 Asian Para Games, before adding a further two global golds and three silvers at Doha 2015. Her compatriot Jing Ma (T54) won this event last year and races again this week; watch out too for Lihong Zou (T54) who beat Zhou to 5,000m gold in Doha.

Na Mi was one of eight Chinese world record breakers at last year’s World Championships, adding more than one metre on to the shot put F37 world record as she completed the ‘treble double,’ winning shot put and discus gold at three consecutive World Championships. The 30-year-old will be hoping to achieve the same spectacular feat come Rio 2016, having already won at the Beijing 2008 and London 2012 Paralympic Games. She will surely be hard to beat on home territory.

Jianwen Hu and Wenjun Zhou took gold and bronze respectively at last year’s World Championships as the defending champion Evan O’Hanlon was forced to miss the competition through injury. Hu took full advantage of the Australian’s absence, clocking a regional record of 11.08 in the 100m – one of three gold medals the 28-year-old secured on his international debut, having only taken up the sport in 2013. Hu and the experienced Zhou, who has an impressive 10 Paralympic and 11 world medals to his name, should provide another thrilling race on home soil.

Huzhao Li has been a dominant force in T53 wheelchair racing for nearly a decade, having first won bronze at the 2006 World Championships before going on to win a further six Paralympic and eight world gold medals. Most recently the 27-year-old took the world 400m T53 title and he is sure to make things hard once more for the likes of Russian world finalist Vitalii Gritsenko.

China took the top two spots on the World Championship podium in this event last year, as Yang Liu and Chengming Liu got the better of a stellar field to take gold and silver respectively. Yang set a new championship record as he finished just 0.06 seconds ahead of his compatriot – another exciting race should be on the cards, as world semi-finalists Yanfeng Cui of China and Russians Alexey Bychenok and Ivan Goncharov hope to upset the form book.

Three centimetres separated Hongjie Chen and Wu Zhou when the Chinese pair clinched world silver and bronze respectively behind the USA’s Roderick Townsend-Roberts in Qatar last year. Chen has twice won Paralympic bronze and the 26-year-old will be hoping to make another big impression in Paralympic year. 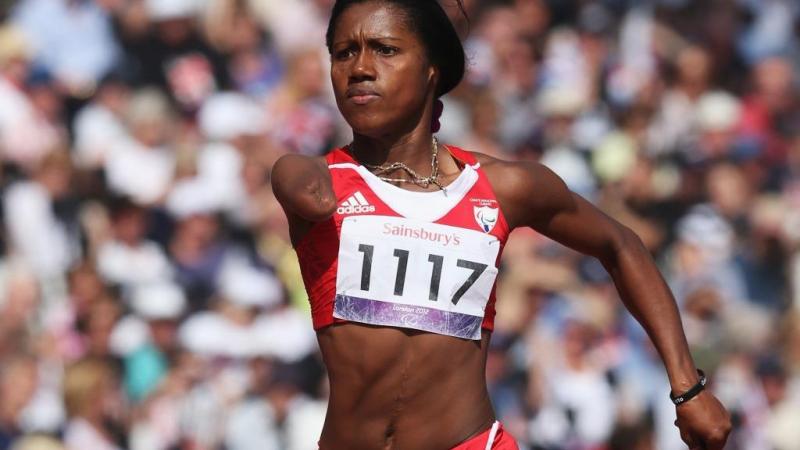 Athletics
How I got into para-athletics: Cuba’s Yunidis Castillo
Imagen 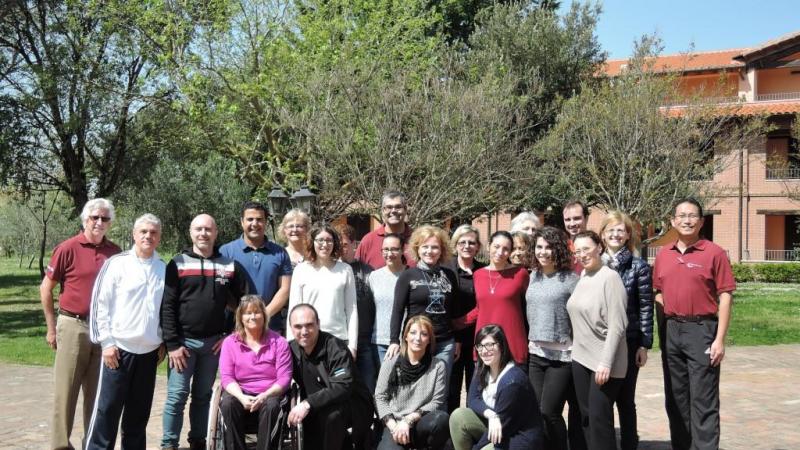